Surge absorbers are protective devices used to absorb the complete surge i,e. due to lightening surge or any transient surge in the system unlike the lightening arrestor in which a non-linear resistor is provided which provides a low resistance path to the dangerously high voltages on the system to the earth. 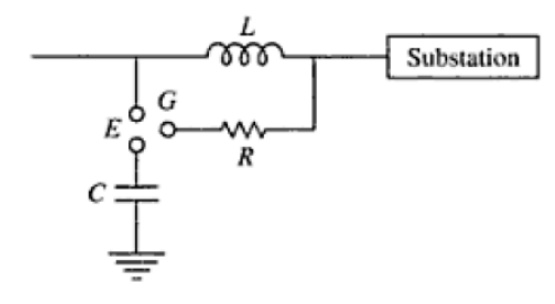