Do you know that 3,60,000 persons born every day in the world? Four births take place every second in the world.

Do you know that 3,60,000 persons born every day in the world? Four births take place every second in the world. 'Professor Stephen Hawking thinks the human species will have to populate a new planet within 100 years if it is to survive,' the BBC confirmed.

'With climate change, overdue asteroid strikes, epidemics and population growth, our own planet is increasingly precarious,' the news outlet continued.

Human being is an important element of the environment and is probably the latest occupant of the earth, as its evolution took place less than two million years ago. Although distribution and growth of human population are influenced greatly by the physical environment, they have tremendous capacity to modify the physical environment. Demography is the statistical study of human population. It includes the study of size, structure and distribution of population as well as changes in time and location in response to birth, migration, aging and death. ‘Population explosion’ is one of the greatest challenges that we are facing today. 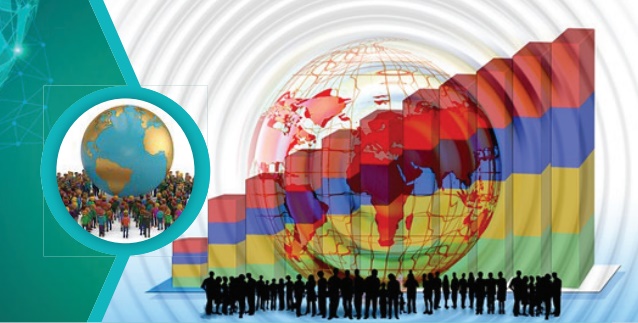