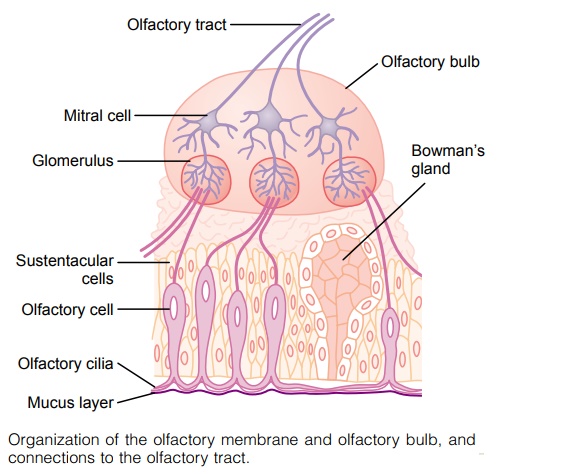 Olfactory Cells. The receptor cells for the smell sensa-tion are the olfactory cells. 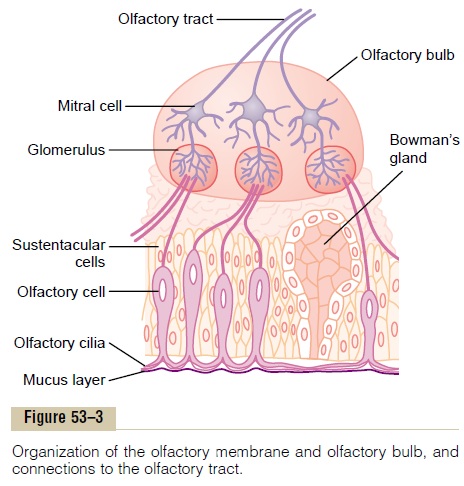