To learn to use Operations to find totals, change, multiple costs and unit cost.

To learn to use Operations to find totals, change, multiple costs and unit cost.

Panneerselvam and his three friends went to seashore. They played and took rest. By that time they bought 4 packets of cereals from the seller for ₹ 20. Panneer does not know the cost of one packet then he asked his friend.

His friend explained him to find out the cost.

Panneer does not know the total cost of tea. He asked his friend to explain him,

Find the cost per item, if the total cost is given. One is done for you.

Fill in the following:

Panneer and his friends spent the amount for cereals ₹ 20 and another for tea ₹ 20. Also they spent ₹ 40 for horse – riding. They went home happily. After he went home he calculated the amount left in ₹ 100.

1. Make the students to form a model market to display the price list of the things to learn addition and subtraction. 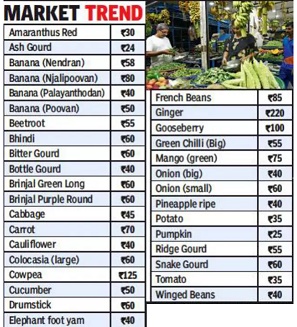 2. Write the value of currency in the paper, make a student to act like a shopkeeper and the other students are like customer, calculate the cost of things to learn addition and subtraction.

Selvam went to vegetable market and bought onion for ₹ 10.50 and cucumber for ₹ 8.75. If he has given ₹ 20 to the shopkeeper then find the balance amount received by selvam.