The main policy making institution in the Union government is the central secretariat which comprises all the ministries and departments which in turn characterized by certain patterns of structural arrangements and functional specifications.

The main policy making institution in the Union government is the central secretariat which comprises all the ministries and departments which in turn characterized by certain patterns of structural arrangements and functional specifications.

Structure of a Ministry

Ministry of Central Government has a three tier structure consisting of

1. Political Head, who is a cabinet minister assisted by minister of state and deputy minister. Sometimes a minister of State may also be a political head of a ministry/department holding an independent charge.

2. Secretariat organisation headed by a secretary who is a career civil servant. He is assisted by Joint secretaries, Deputy Secretaries, Undersecretaries and office establishment.

3. Executive organization under a head of the department who is known by various designations like Director, Director-General, Commissioner, Inspector-General, Chief Controller etc…

1. Assisting the minister in the discharge of his policy making and parliamentary responsibilities.

4. Budgeting and control of expenditure in respect of activities of the Ministry/ department.

5. Supervision and control over the execution of policies and programmes.

6. Initiating steps to develop greater personnel and organizational competence both in the ministry/­ department and its executive agencies.

7. Coordination and interpretation of policies, assisting other branches of government and maintaining contact with state administration.

The Cabinet Secretariat is responsible for the administration of the Government of India (Transaction of Business). The Secretariat assists in decision-making to the Government by ensuring Inter-Ministerial coordination, ironing out differences amongst Ministries/Departments and evolving consensus through the instrumentality of the standing/adhoc Committees of Secretaries. Management of major crisis situations in the country and coordinating activities of various ministries. 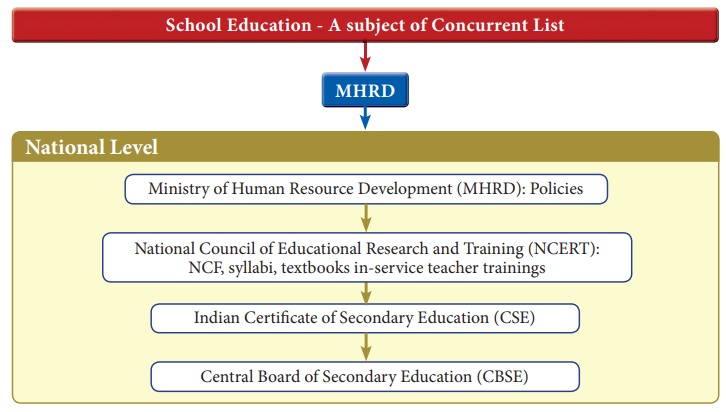 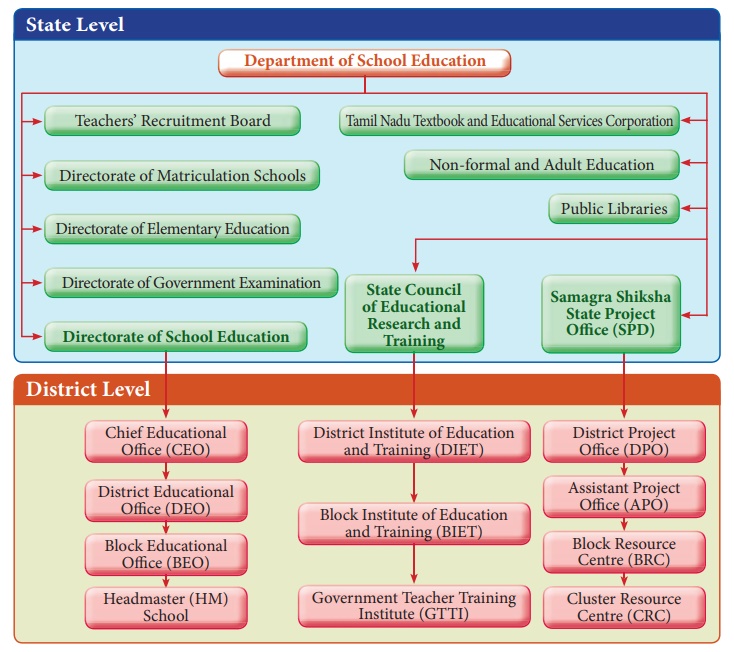 The Cabinet Secretariat has three wings

Civil wing - It is the main wing and provides aid, advice and assistance to the Union cabinet.

Intelligence wing - it deals with the matters pertaining to the joint intelligence committee of the cabinet.

The secretarial assistance, provided by Cabinet Secretariat to the Cabinet and Cabinet committees, includes

v Convening of the meetings of the Cabinet and its Committees on the orders of the Prime Minister.

v Preparation and circulation of the agenda.

v Circulation of papers related to the cases on the agenda.

v Preparation of record of discussions.

v Circulation of the record of discussions after obtaining the approval of the Prime Minister.

v Monitoring implementation of decisions taken by the Cabinet and its Committees.

v  The Cabinet Secretariat is the custodian of the papers of the Cabinet meetings.

The Office of the Principal Scientific Adviser to the Government of India (O/o of PSA) was set-up in November, 1999, primarily to:

v Evolve polices, strategies and missions for the generation of innovations and support systems for multiple applications,

v Office of PSA has been placed administratively under the Cabinet Secretariat in August, 2018.