These are as follows:

1) Management of the finances of public household

2) Implementation of projects and programmes

1. The principle of primacy of public interest, public choice and public policy

2. The principle of political direction and control

3. The principle of correspondence

4. The principle of unity of organisation and management

5. The principle of stability and balance

6. The principle of simplicity and flexibility

7. The principle of conduct, discipline and regularity

8. The principle of public trust and accountability.

1) Regulation and control of fiscal deficit

3) Development of zero base perspective

7) Towards deregulation and liberalization

1. Enactment and Execution of Budget

In order to allow time for the executive and legislative processes to go through, budgeting is geared to a cycle. The process of approval is very significant in are possible form of government.

The cycle consists of four phases:

At any given point of time, several cycles would be in operation and would be over lapping. Nevertheless, various segments of a cycle have different operational life.

In India, budget preparation formally begins on the receipt of a circular from the Ministry of Finance sometime during September/October, that is, about six months before the budget presentation. The circular prescribes the time-schedule for sending final estimates separately for plan and non-plan, and the guidelines to be followed in the examination of budget estimates to be prepared by the department concerned. The general rule is that the person who spends money should also prepare the budget estimates. Budget proposals normally contain the following information:

iv) Actuals for the previous year; and

v) Proposed estimates for the next financial year.

When the first modern budget was presented in 1860, the financial year adopted by the government was from 1st May to 30th April. Beginning with the year 1866, however, the financial year was changed to 1st April to 31stMarch, in conformity with the practice in England. 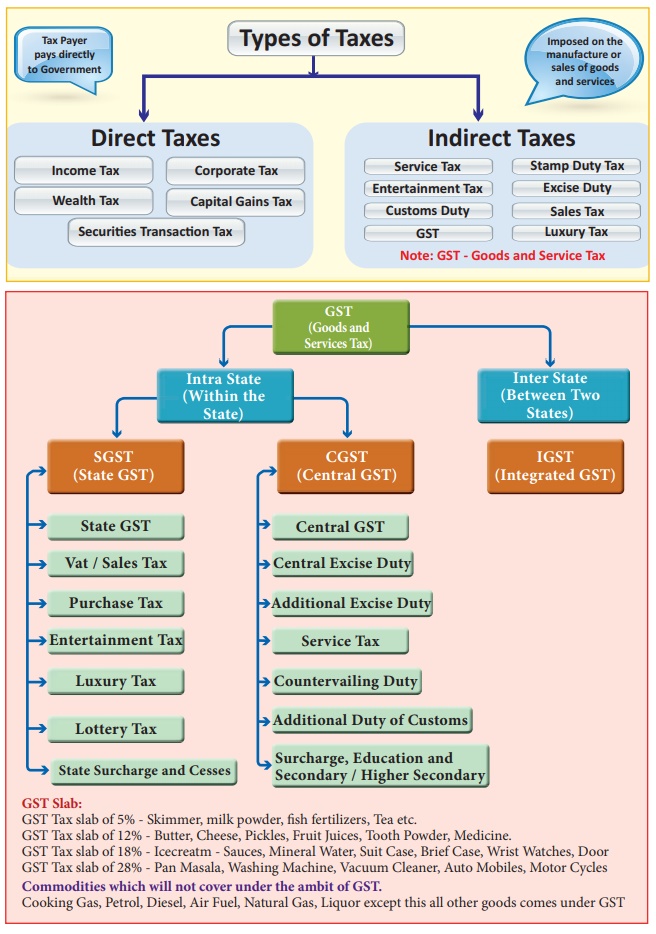