Our Constitution provide for a centralized administrative system. The personnel’s in the State categories are subjected to twin masters, the state executive and the union executive. 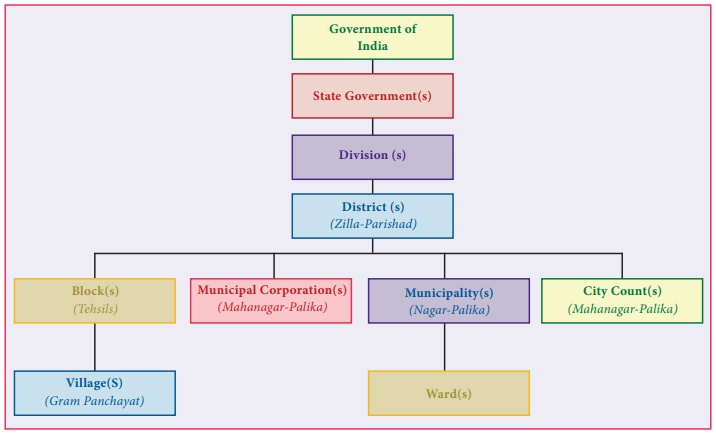 Our Constitution provide for a centralized administrative system. The personnel’s in the State categories are subjected to twin masters, the state executive and the union executive. The Administrative Services created by the States are also subjected to Union’s supremacy. Liberalization does not mean that the bureaucracy is being relieved from excess burden, but it means reducing government’s regulatory control over private sector. In the same way, we now found a trend towards more centralization in policy making and policy enforcement. The Indian Administrative System, which worked for the democratic socialist economy and planned economy earlier, is now given the task of more privatization and more centralized taxation system. This new arrangement now known as New Public Management (NPM) movement in public administration.

The Indian Administrative System has to cope up with the enforced new economic order. It has to strive for opening domestic markets to new investors, i.e. corporate from both India and abroad. Now the administrative system has to work for disinvestment, desubsidization, liberalizing and centralizing the tax – system in favour of trade and investors. Mining, ports, petroleum, airways are systematically being corporatized. Labour laws are being revised.

The Indian bureaucracy has to carry out the guidelines of transnational or global bodies like World Bank, World Trade Organization, International Monetary Fund in the domestic arena.

The formation of regulators like IRDA,TRAI, CCI, PFRDA, SEBI, etc. have been a step in the same direction, further the idea of extending this concept to other areas is also being mooted, viz., in the infrastructure and mining sector. These reform proposals were also followed by reforms in the tax administration in the form of introduction of the VAT regime, introduction of a low and uniform tax rate regime, which is seen as the precursor to the uniform Goods and Services tax (GST).