Important Short Questions and Answers: Classification of Signals and Systems

Amplitude of unit impulse is 1 as its width approaches zero. Then it has zero value at all other values.

2. Give the mathematical and graphical representation of CT (continuous time) and DT (discrete time) impulse function. 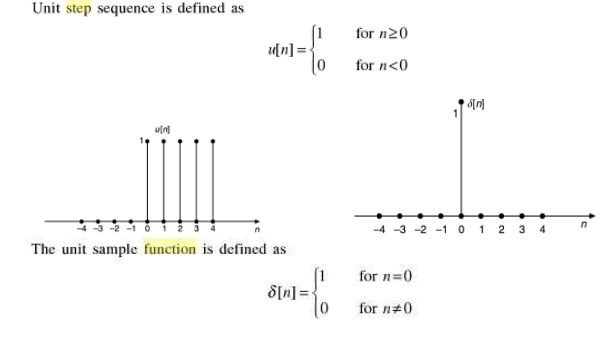 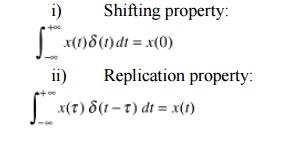 5. Find the fundamental period of signal 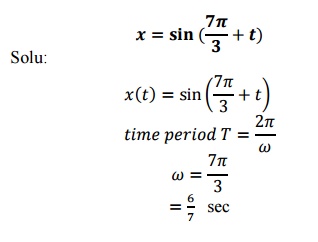 6.    Check e time whether the discrete signal sin 3n is periodic? The frequency of the discrete time signal is 3, because it is not a multiple of .

7. Distinguish between deterministic and random signals.   or

It has some degree of uncertainty before it actually occurs. The random signal cannot be defined by mathematical expressions.

There  is  no  uncertainty  occurrence.  It  is  completely  represented  by mathematical expressions.

8. Determine the period of the signal

If the system output does not depend the previous input, it only depends the present input. Then the system is called memory less or static system.

•  A signal is said to be an energy signal if its normalized energy is non zero and finite.

11. What is the classification of system?

The classification of systems is,

(i). Linear and Non-Linear systems

12. Verify whether the system described by the equation : y(t)=x(t)z is linear and time invariant. 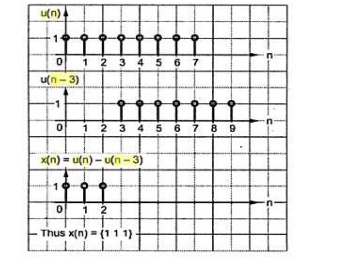 15.      Distinguish between static and dynamic system.

• Does not require memory

• Impulse response is of the form h(t)=cω(t)

• Impulse response can be any form except h(t)=cω(t)