The ability of an operating system to execute different parts of a program, called threads, simultaneously. The programmer must carefully design the program in such a way that all the threads can run at the same time without interfering with each other

2.  What are the advantages of multithreading

If a thread can not use all the computing resources of the CPU (because instructions depend on each other's result), running another thread permits to not leave these idle. If several threads work on the same set of data, they can actually share its caching, leading to better cache usage or synchronization on its values.

If a thread gets a lot of cache misses, the other thread(s) can continue, taking advantage of the unused computing resources, which thus can lead to faster overall execution, as these resources would have been idle if only a single thread was executed

4.     What are the multithreading models available?

Ø Many threads on one LWP (many-to-one)

Ø One thread per LWP (one-to-one)

Ø Many threads on many LWPs (many-to-many)

The many-to-many model multiplexes many user-level threads to a smaller or equal number of kernel threads. Advantages: Can create as many user thread as necessary Allows parallelism Disadvantages: kernel thread can the burden the performance Used in the Solaris implementation of Pthreads (and several other Unix implementations)

8.     What are the factors will affect issue slot?

Imbalances in the resource needs.

Ø Practical limitations of what instructions combinations can issue from one thread and multiple threads.

9.     Give Comparison of SMT vs Superscalar

SMT processors are compared to base superscalar processors in several key measures: 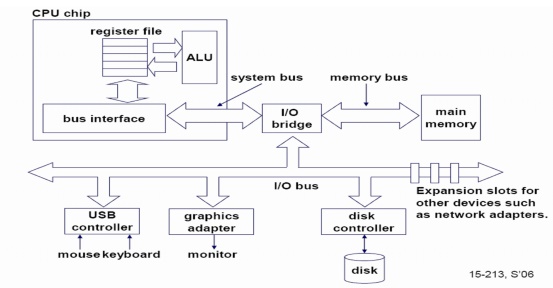 11. What are the design issues of SMT & CMP architectures?

12. What is a Multi-core processor?

Each core has its execution pipeline. No limitation for the number of cores that can be placed in a single chip. Two cores run at slower speeds and lower temperatures. But the combined throughput > single processor. The fundamental relationship b/w freq. and power can be used to multiply the no. of cores from 2 to 4, 8 and even higher

A chip with one PPC hyper-threaded core called PPE and eight specialized cores called SPEs.The challenge to be solved by the Cell was to put all those cores together on a single chip. This was made possible by the use of a bus with outstanding performance

The Cell processor can be split into four components: