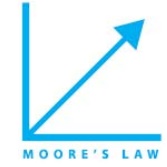 The one constant for computer designers is rapid change, which is driven largely by Moore's Law.

·        As computer designs can take years, the resources available per chip can easily double or quadruple between the start and finish of the project.

2. Use Abstraction to Simplify Design 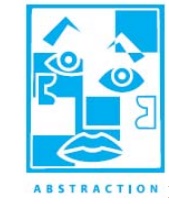 Both computer architects and programmers had to invent techniques to make themselves more productive.

·        A major productivity technique for hardware and soft ware is to use abstractions to represent the design at different levels of representation;

·        lower-level details are hidden to offer a simpler model at higher levels.

·        Making the common case fast will tend to enhance performance better than optimizing the rare case.

·        Common case fast is only possible with careful experimentation and measurement.

·        Icon used: sports car ss the icon for making the common case fast(as the most common trip has one or two passengers, and it's surely easier to make a fast sports car than a fast minivan.) 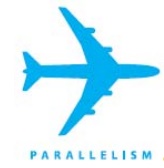 computer architects have offered designs that get more performance by performing operations in parallel. Icon Used: multiple jet engines of a plane is the icon for parallel performance. 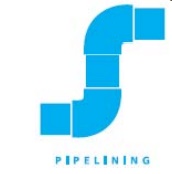 Pipelining- Pipelining is an implementation technique in which multiple instructions are overlapped in execution. Pipelining improves performance by increasing instruction throughput.

·        For example, before fire engines, a human chain can carry a water source to fire much more quickly than individuals with buckets running back and forth.

·        Icon Used:pipeline icon is used. It is a sequence of pipes, with each section representing one stage of the pipeline.

·        Following the saying that it can be better to ask for forgiveness than to ask for permission, the next great idea is prediction.

·        In some cases it can be faster on average to guess and start working rather than wait until you know for sure.

·        This mechanism to recover from a misprediction is not too expensive and the prediction is relatively accurate.

·        Programmers want memory to be fast, large, and cheap memory speed often shapes performance, capacity limits the size of problems that can be solved, the cost of memory today is often the majority of computer cost.

·        Architects have found that they can address these conflicting demands with a hierarchy of memories the fastest, smallest, and most expensive memory per bit is at the top of the hierarchy the slowest, largest, and cheapest per bit is at the bottom.

·        The shape indicates speed, cost, and size: the closer to the top, the faster and more expensive per bit the memory; the wider the base of the layer, the bigger the memory. 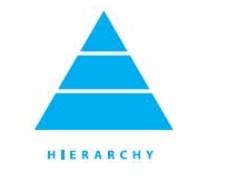 Since any physical device can fail, systems can made dependable by including redundant components.

·        These components can take over when a failure occurs and to help detect failures.

·        Icon Used:the tractor-trailer , since the dual tires on each side of its rear axels allow the truck to continue driving even when one tire fails.