Many people have ample knowledge about different mobile phones and their companies, but a very few of them know something about operating systems. 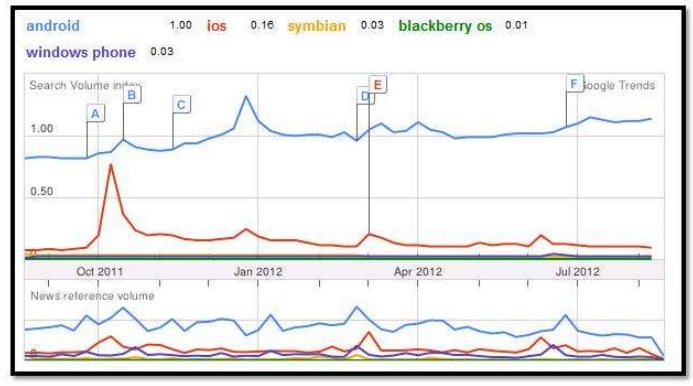 Above is the popularity graph, which represents last 12 months trends. It is apparent that Android is beating up all other operating systems, even the IOS. Symbian, which was once an industry leader, is also observing a diminishing slope. IOS might continue to compete Android, and with the release of Windows Phone 8, we might see some healthy competition in future.

Symbian OS is officially the property of Nokia. It means that any other company will have to take permission from Nokia before using this operating system. Nokia has remained a giant in the low-end mobile market, so after Java Symbian was the most used in the mobile phones till a couple of years ago. Still Symbian is widely used in low-end phones but the demand rate has ben continuously decreasing. By upgrading Symbian mobile OS, Nokia has made it capable to run smartphones efficiently. Symbian ANNA and BELLE are the two latest updates that are currently used in Nokia‘s smartphones. Overall, the Symbian OS is excellently designed and is very user-friendly.

Unfortunately, Symbian OS graph is going downwards nowadays due to the immense popularity of Android and iOS. Some of the phones currently running on Symbian OS are Nokia C6-01, Nokia 603, Nokia 700, Nokia 808 Pure View, Nokia E6 (ANNA) and Nokia 701 (BELLE). Symbian is a popular choice among Nokia dual sim mobile phones as well. 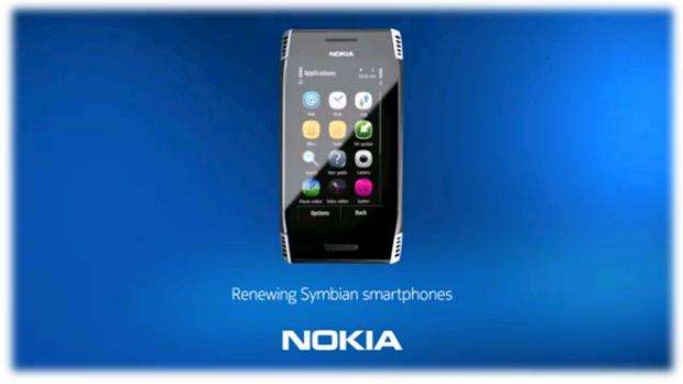 September 20th, 2008 was the date when Google released the first Android OS by the name of ‗Astro‘. After sometime next upgraded versions ‗Bender‘ and ‗Cupcake‘ were also released. Google then adopted the trend of naming Android versions after any dessert or a sweet in alphabetical order. The other releases are Donut, Éclair, Froyo, Gingerbread, Honeycomb, Ice Cream Sandwich and Jelly Bean.Marshmallow (Android 6.0) is so far the latest Android version from Google.

Since the platform is not closed like iOS, there are too many great Android apps built by developers. Just after stepping into the smartphone and tablets market Android gained immense popularity due to its beautiful appearance and efficient working. Many new features were introduced which played a significant role in Android‘s success. Google Play is an official app market that contains millions of different apps for Android devices. Samsung, HTC, Motorola and many other top manufacturers are using Android in their devices. Currently, Android is one of the top operating systems and is considered serious threat for iPhone. 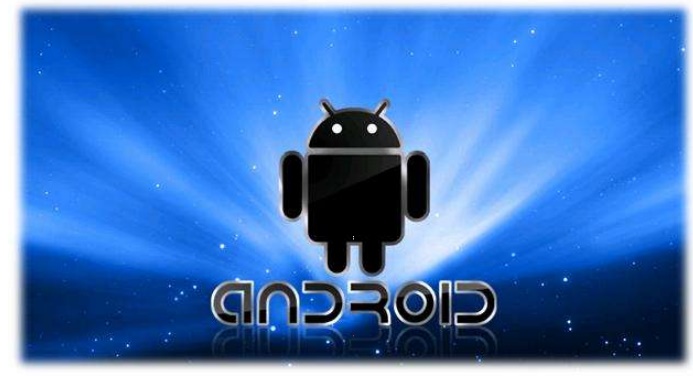 iOS was introduced in 29th June 2007 when the first iPhone was developed. Since then iOS has been under gone many upgrades and currently the latest one is the iOS 9. Apple has still not allowed any other manufacturer to lay hands on its operating system. Unlike Android, Apple has more concentrated on the performance along with appearance. This is the reason that the basic appearance of iOS is almost the same as it was in 2007. Overall it is very user-friendly and is one of the mobile best operating systems in the world. So far iOS has been used in all iPhones, iPod & iPad. 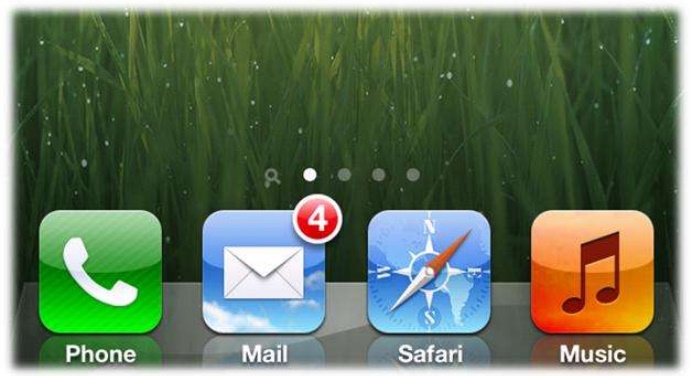 Blackberry OS is the property of RIM (Research In Motion) and was first released in 1999. RIM has developed this operating system for its Blackberry line of smartphones. Blackberry is much different from other operating systems. The interface style, as well as the Smartphone design, is also different having a trackball for moving on the menu and a qwerty keyboard.

Like Apple, Blackberry OS is a close source OS and is not available for any other manufacturer. Currently, the latest release of this operating system isBlackberry OS 7.1 which was introduced in May 2011 and is used inBlackberry Bold 9930. It is a very reliable OS and is immune to almost all the viruses. 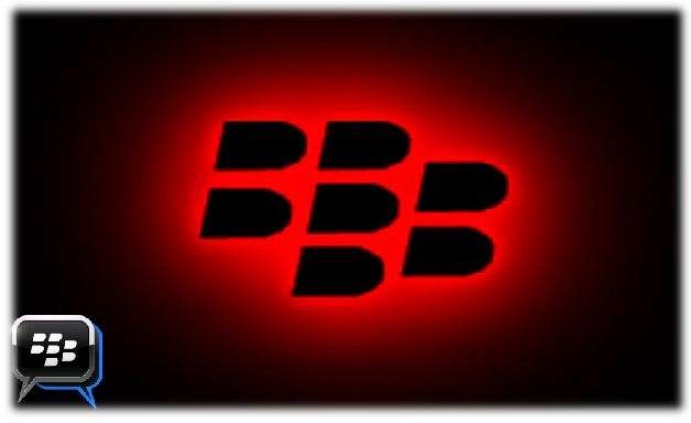 All of you will be familiar with Windows OS because it is used in computers all over the world. Windows OS has also been used in mobile phones, but normal mobile phone users find it a bit difficult to operate it but at the same time it was very popular among people who were used to it.

This was the case until Nokia and Microsoft joined hands to work together. The latest Windows release by Microsoft is known as Windows 7 which has gained immense popularity among all kind of users. With its colorful and user-friendly interface, it has given Windows OS a new life and is currently in demand all over the world. Another reason behind its success is that this latest OS is used in very powerful devices made by Nokia. The computer like look has totally vanished from the windows phones with the release of Windows 7. Samsung and HTC also released some Windows-based phones, but they could not many places in the market.

Nokia Lumia series is completely windows based. Some of the latest Windows Phones are Nokia Lumia 800, Nokia Lumia 900, Samsung Focus and HTC Titan 2. 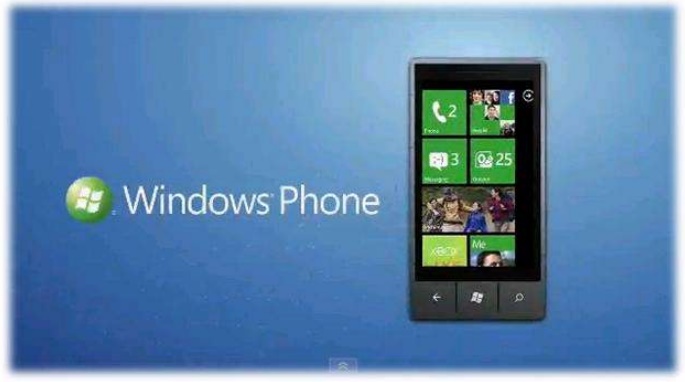 Like others, Samsung also owns an operating system that is known as BADA. It is designed for mid-range and high-end smartphones. Bada is a quiet user-friendly and efficient operating system, much like Android, but unfortunately Samsung did not use Bada on a large scale for unknown reasons.

The latest version Bada 2.0.5 was released on March 15th, 2012. There are only three phones that are operating on Bada. These three smartphones are Samsung Wave, Samsung Wave 2 and Samsung Wave 3. I believe that Bada would have achieved much greater success if Samsung had promoted it properly.

Palm OS was developed by Palm Inc in 1996 especially for PDAs (Personal Digital Assistance). Palm OS was designed to work on touchscreen GUI. Some Years later it was upgraded and was able to support smartphones. Unfortunately, it could not make a mark on the market and currently is not being used in any of the latest top devices.

It has been 5 and half years since we saw the latest update of Palm OS in 2007. Palm OS was used by many companies including Lenovo, Legend Group, Janam, Kyocera and IBM. 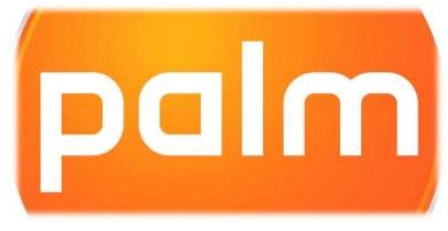 Open WebOS also known as Hp WebOS or just WebOS which was developed by Palm Inc but after some years it became the property of Hewlett-Packard. WebOS was launched in 2009 and was used in a number of smartphones and tablets.

Hp promoted WebOS at a very high level by using it in high-end smartphones and tablets. The latest device working on WebOS was the Hp Touch Pad. With the introduction of Android in the market sales of Hp WebOS, based tablets got very less. At last Hp announced to discontinue WebOS-based devices, but the existing users were assured that they will get regular updates of the operating system. 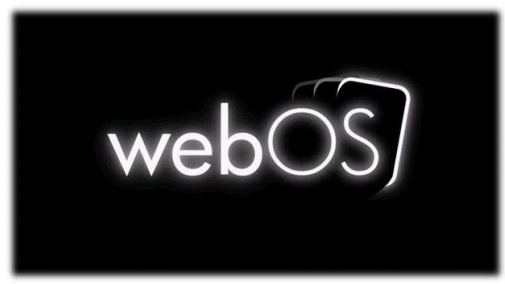 Nokia and Maemo Community joined hands to produce an operating system for smartphones and internet tablets, known as Maemo. Like other devices, the user interface of Maemo also comprised of a menu from which the user can go to any location.

Like today‘s Android the home screen is divided into multiple sections that show Internet Search bar, different shortcut icons, RSS Feed and other such things. Later in 2010 at the MWC (Mobile World Congress) it was revealed that now Maemo project will be merged with Mobilin to create a fresh operating system known as MeeGo. 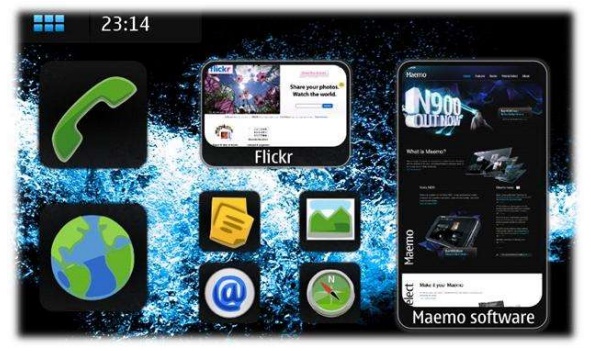 MeeGo was called a mobile platform, but it was designed to run multiple electronic devices including handhelds, in-car devices, television sets, and net books. All the devices on which MeeGo can have the same core but the user interface is entirely different according to the device.

In 2010, Moorestown Tablet PC was introduced at COMPUTEX Taipei, which was also a MeeGo powered device.Most of you will have heard the name Nokia N9, but you will not be aware of the fact that this large selling device is operating on MeeGo.

These ten are not the only mobile operating systems out there; there are tons more, and we shall be seeing one by Firefox mobile OS <Source> in future as well. Firefox, which once dominated the internet browser market, is in the process of building their web OS for mobiles, so in the future mobile OS market might get even more competitive.