Moving Coil Instruments are used for measuring DC quantities. They can be used on AC systems when fed through bridge rectifiers.

Moving Coil Instruments are used for measuring DC quantities. They can be used on AC systems when fed through bridge rectifiers. Center magnet system is incorporated in our moving coil instruments which completely shields the movement from the effect of external magnetic fields. The movement is pivoted between synthetic sapphire jewel bearings for frictionless operation. 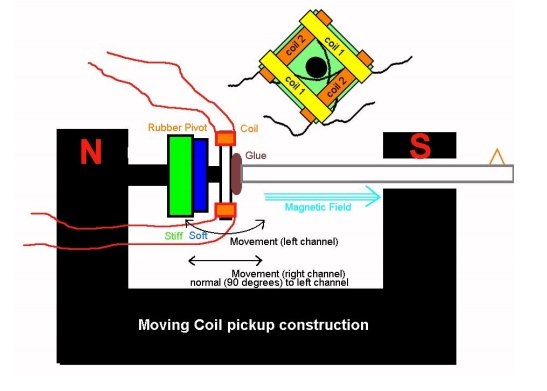 Moving Iron Instruments are generally used for measuring AC Voltage and Currents. A feature of the moving element is that it is fitted with synthetic sapphire jewels. The movement is light, quick acting, but extremely robust. An efficient system of fluid damping is employed. The movement is efficiently shielded against the effect of external magnetic fields. 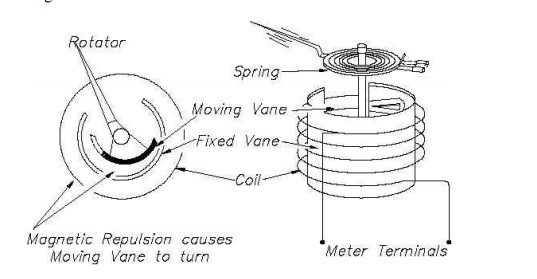 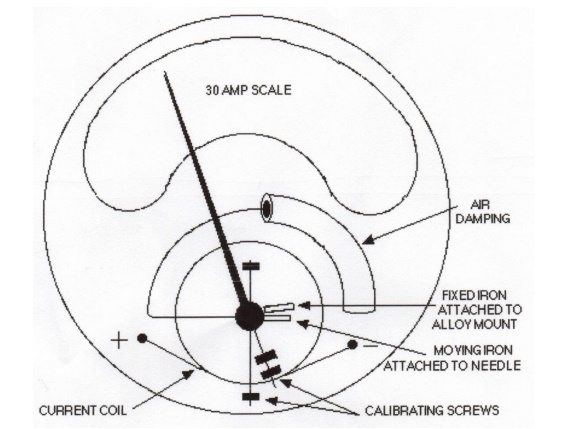 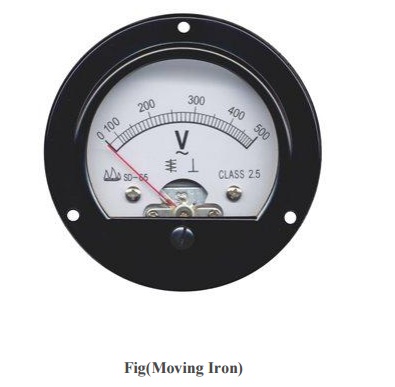 A dynamometer or "dyno" for short, is a device for measuring force, moment of force (torque), or power. For example, the power produced by an engine, motor or other rotating prime mover can be calculated by simultaneously measuring torque and rotational speed (rpm).

Dynamometers are specialized instruments used to measure an engine's revolutions per minute (RPM) and torque. RPM is a measurement of the number of times the crankshaft revolves inside an engine. The more revolutions a crankshaft makes each minute, the faster and more powerful the engine is. 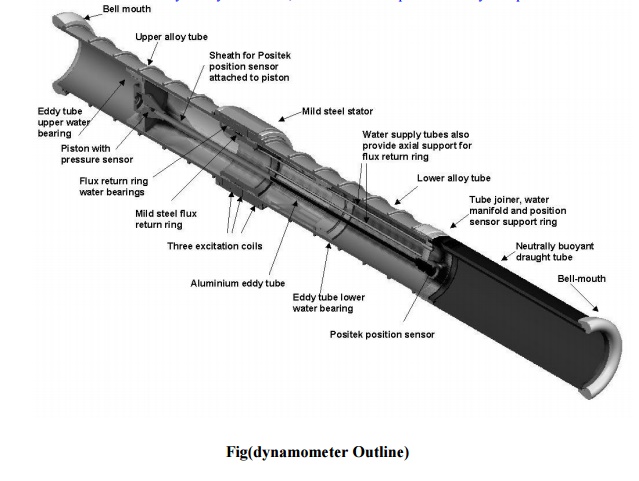 The energy meter is an electrical measuring device, which is used to record Electrical Energy Consumed over a specified period of time in terms of units.Electric meters are typically calibrated in billing units, the most common one being the kilowatt hour. A periodic reading of electric meters establishes billing cycles and energy used during a cycle.

*  Display of total record time, total on time and percentage.