Kingdom Animalia comprises of a broad range of animal species, from tiny parasitic nematodes to the largest mammal the blue whale. 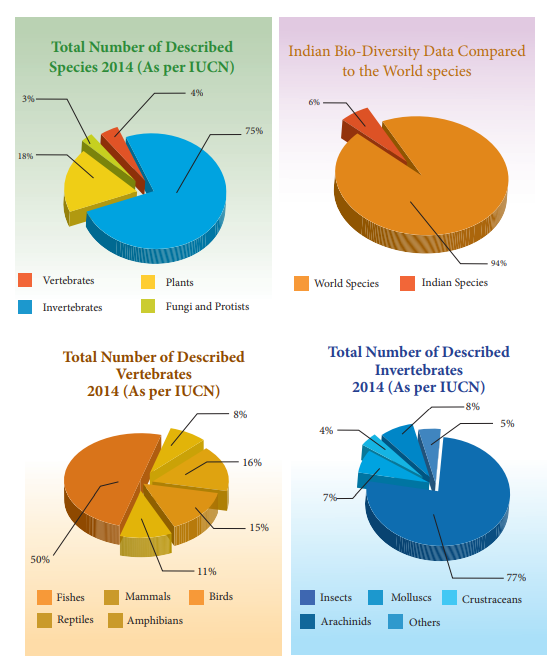 Some Groups of organisms with their distinguishing characteristics are given. Con-struct a cladogram, interpret and analyze the cladogram in terms of how it shows common ancestry and degrees of evolutionary relationship.

Step 2: Below the Data Table on the Worksheet, make a Venn diagram, placing animals in groups to illustrate those characteristics which different animals have in common.

Step 3: Using the Venn diagram draw a cladogram to illustrate the ancestry of these animals. The diagram should reflect the shared characteristics as time proceeds.

Step 4: Draw the Venn diagram to reflect the shared characteristics of the given ani-mal and draw a cladogram. 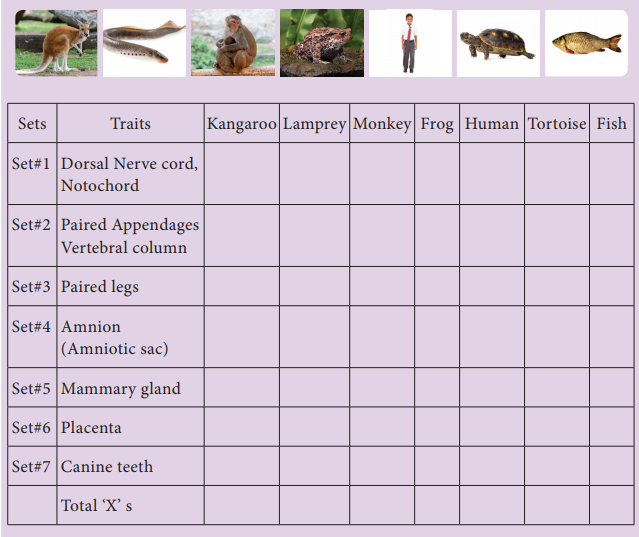 Sálim Moizuddin Abdul Ali is the leading pioneer of Indian Ornithology and generally referred as Bird Man of India. He was born on 12 November 1896 in Bombay and he was the most respected and influential naturalist of 20th century in India, He passed away on 20 June 1987. Young Salim got interested in birds when he was at the age of ten. Later he has conducted many systematic bird surveys across India and the neighboring countries. He authored many bird books and popularized ornithology in India. ‘Book of Indian birds’ and the ‘Hand book of Birds of India and Pakistan’ are the most important books he has written. His autobiography ‘Fall of a sparrow’ narrates the beginning and experience of his life with birds. Government of India honoured him with the award of Padma Bhusahan in 1958 and Padma Vibhushan 1976. He was nominated to Rajyasabha in 1985. Salim Ali through his books motivated thousands of people to the field of ornithology and natural history. Most of the environmentalists in India trace back their initial motivation to bird watching and Salim Ali’s books.

In 1990, Government of India started a national research institution in his honour called Sálim Ali Centre for Ornithology and Natural History (SACON) in Coimbatore, Tamil Nadu. SACON is a Centre of excellence in research supported by the Ministry of Environment, Forest and Climate Change, Government of India. All the researches and activities of SACON is devoted to the cause of conservation of India’s Biodiversity with focus on birds. The main campus of SACON is situated in the sylvan surrounding of Anaikatty, 24 kilometers northwest of Coimbatore city, within the Nilgiri Biosphere Reserve. SACON’s mission is to help conserve India’s biodiversity and its sustainable use through research, education and people’s participation with birds at the centre stage. SACON conducts research in Ornithology covering all aspects of biodiversity and natural history. More than 50 research scholars have completed PhD in Ornithology and Natural history from SACON in its 25 years of existence. SACON is known for its many research papers published in national and international journals. Nature Education programme of SACON is very popular in the region which is inculcating love for birds and nature to thousands of people especially to school children every year. Children’s Ecology Congress of SACON and Salim Ali Trophy Nature Competitions are flagship events. Salim Ali Naturalist Forum of SACON is the people’s bird watching movement in Coimbatore facilitated by SACON. 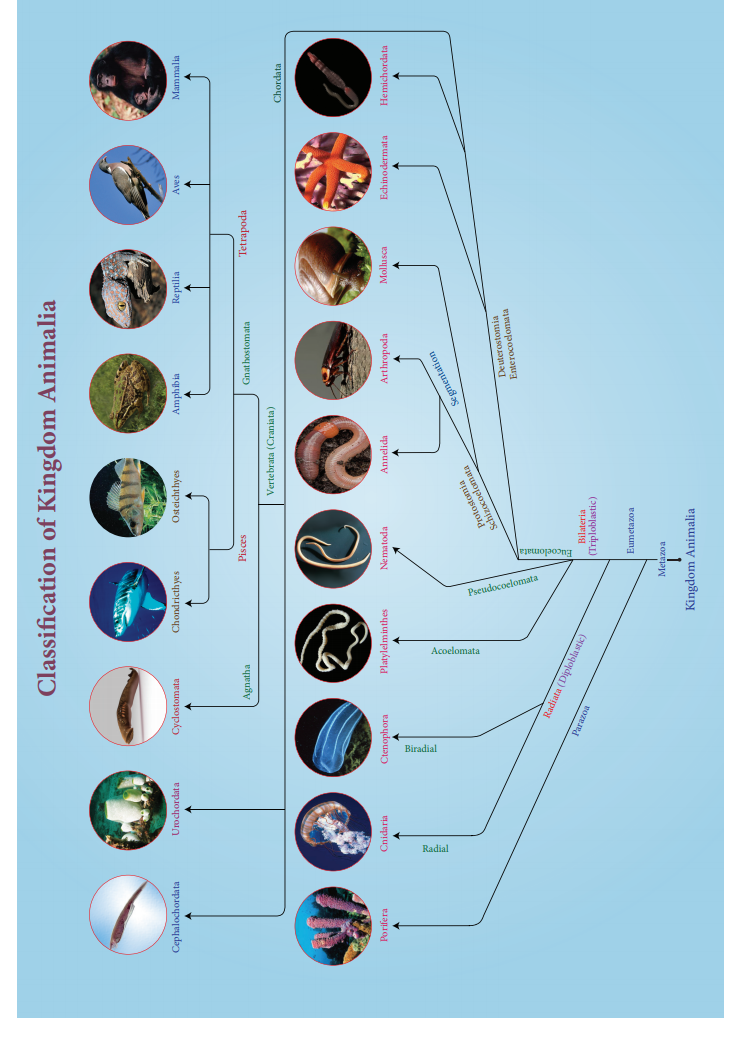 Kingdom Animalia comprises of a broad range of animal species, from tiny parasitic nematodes to the largest mammal the blue whale. The basic fundamental features such as levels of organisation, diploblastic and triploblastic organisation, patterns of symmetry, coelom, segmentation and notochord have enabled us to broadly classify the animal kingdom. Besides the fundamental features, there are many other distinctive characters which are specific for each phyla or class.