What is the definition of shock?

Shock is the failure to meet tissue demand for oxygen.

What is the definition of shock? 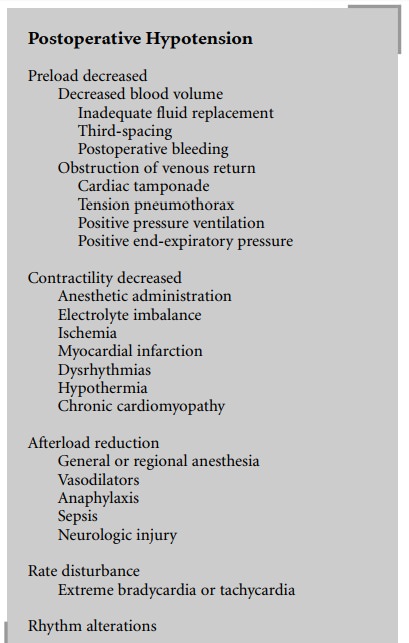 Decline in mental status, poor distal perfusion of the extremities, low urinary output, and lactic acidosis would be the most common manifestations of shock. One of these signs and symptoms without any of the others is rarely encountered in true shock. Some patients may expe-rience a greater than 25% reduction in blood pressure, with a mean pressures in the fifties, and show none of these signs and symptoms. They should be classified as having a significant reduction in blood pressure that requires expla-nation, but not shock.