The study of trigonometry was first started in India. The ancient Indian Mathematician, Aryabhatta, Brahmagupta, Bhaskara I and Bhaskara II obtained important results.

The word trigonometry is derived from the Greek word ‘tri’ (meaning three), ‘gon’ (meaning sides) and ‘metron’ (meaning measure). In fact, trigonometry is the study of relationships between the sides and angles of a triangle. Around second century A.D. George Rheticus was the first to define the trigonometric functions in terms of right angles. The study of trigonometry was first started in India. The ancient Indian Mathematician, Aryabhatta, Brahmagupta, Bhaskara  I  and  Bhaskara  II  obtained  important  results.

Bhaskara I gave formulae to find the values of sine functions for angles more than 90 degrees.The earliest applications of trigonometry were in the fields of navigation, surveying and astronomy. 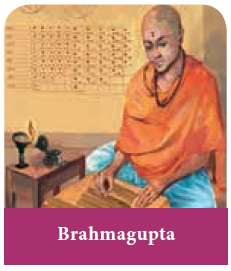 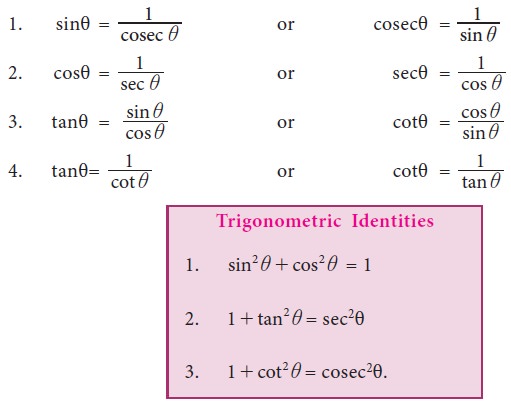 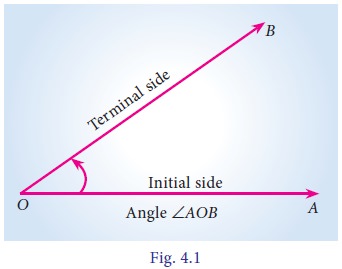 Measurement of an angle

Two types of units of measurement of an angle which are most commonly used namely degree measure and radian measure.

The angle subtended at the centre of the circle by an arc equal to the length of the radius of the circle is called a radian, and it is denoted by 1c 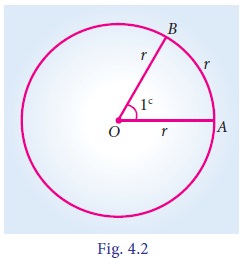 Relation between degrees and radians

We know that the circumference of a circle of radius 1unit is 2 π. One complete revolution of the radius of unit circle subtends 2 π radians. A circle subtends at the centre an angle whose degree measure is