Tamils Around the World

Tamils Around the World 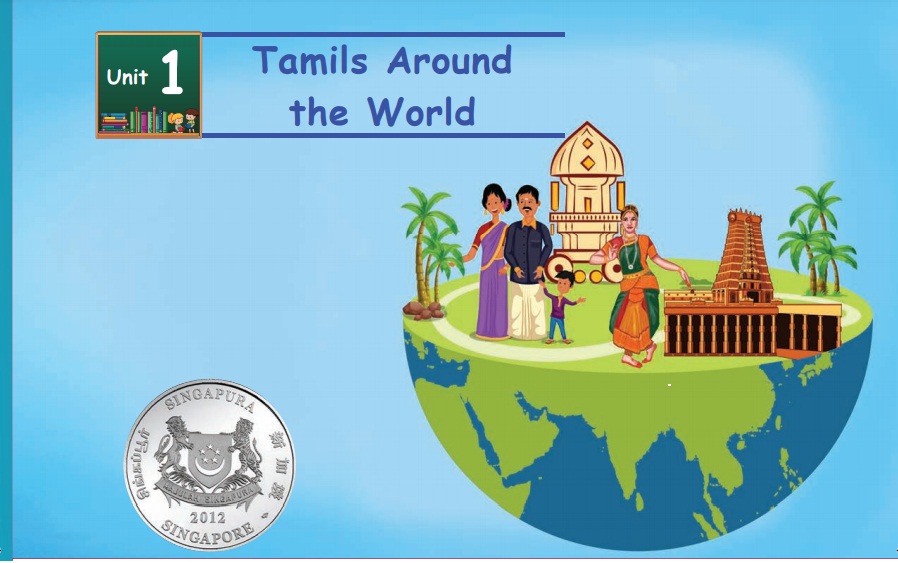 Children will be able to

Ancient Tamil Nadu shared its boundary with the sea on three sides. We had trade and cultural relations with many countries like Egypt, China, Myanmar, Japan, Rome and many more. We have trade contacts with the west from 3rd century BC(BCE). Many ships that sailed to China and Southeast Asia used our ports. Rajendra Chola's naval expedition helped to expand our trade and cultural relations to the East. 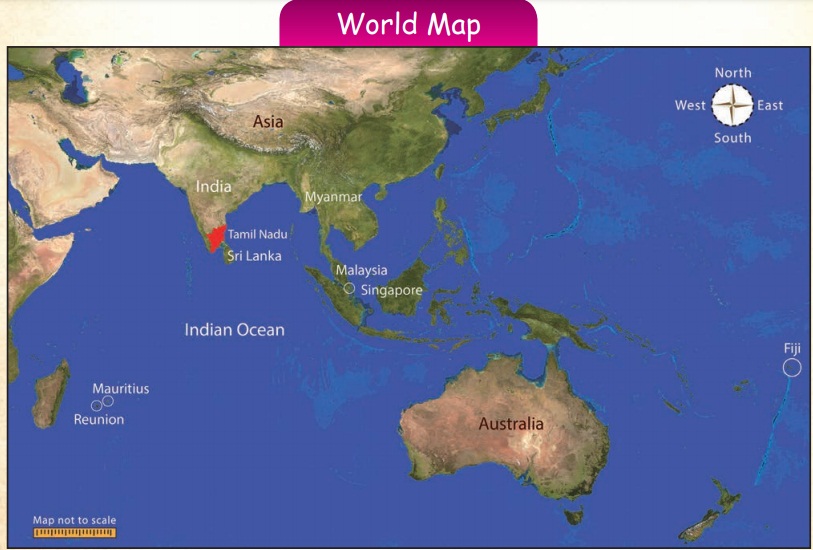 Tamil is also an official language of Sri Lanka.

Koneswaram temple has thousand pillars. It is considered one ofthe richest and most visited temples in Asia. 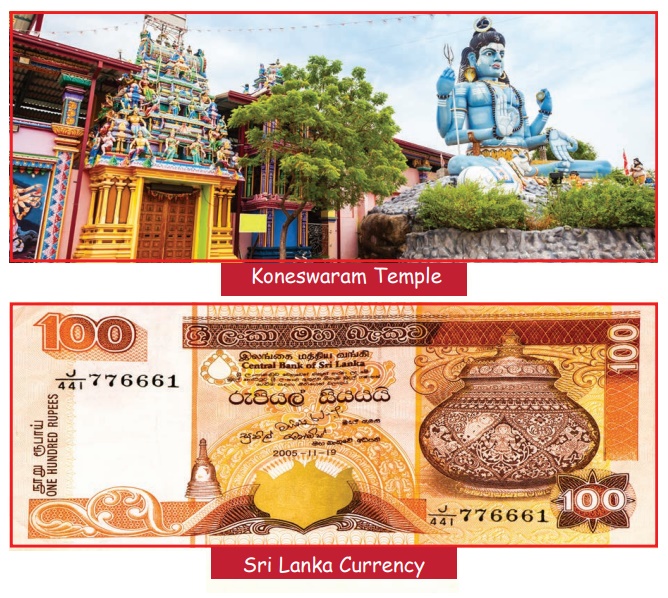 Do You Know? Tamil is an official language in three countries namely India, Sri Lanka and Singapore.

Malaysia is a peninsula located in Southeast Asia. The relations between Tamil Nadu and Malaysia have existed for more than 2000 years. In ancient times, Tamils‛ ships reached the modern Malaysian state of Kedah (Kadaaram in Tamil). Tamils influenced the cultural and political nature of Malaysia at the time of Pallava and Cholas. Chinese traveller, I-ching, records that there was regular transport from Nagapattinam to Kedah.

An inscription dated 779 AD(CE) has been found in Ligor, Malay Peninsula. This refers to the trade relationship that the Tamil country had with the peninsula. Today, Tamils form the third largest group in Malaysia after the Malays and the Chinese. One of the biggest Hindu festivals in Malaysia is Thaipusam. Tamil is one of the educational languages in Malaysia. 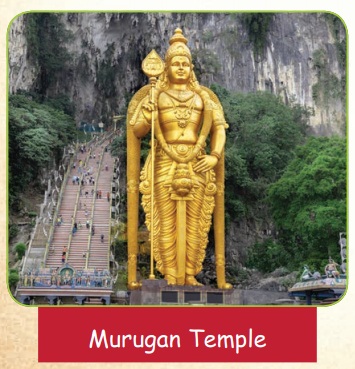 Do You Know? The World Tamil Conferences were held to discuss the growth of the Tamil language three times in Malaysia.

Batu Caves is a limestone hill, which has a series of caves and cave temple located at Gombak district in Malaysia. The Lord Murugan statue at the foot of Batu Caves is the second tallest Hindu deity statue in the world.

Modern Singapore was founded in 1819 AD(CE) by a British statesman and Lieutenant-Governor Sir Thomas Stamford Raffles. The real history of Singapore starts from here. But the Tamils had maintained connection with this island much before that. When British ruled Singapore, Tamils came here as workers and traders. The hard work of Tamils is one of the reasons behind the development and modernisation of Singapore.

Do You Know ? In 1828, a Mariamman temple was built in Singapore. It was built in Dravidian style by the Tamils. This is gazetted as a National Monument of Singapore.

During the early years of Singapore in the 19th century, the Singapore British government and Christian missionary schools selected only Tamils as teachers. Now the Tamil community consists of lawyers, lecturers, doctors, engineers, government officials and even politicians. 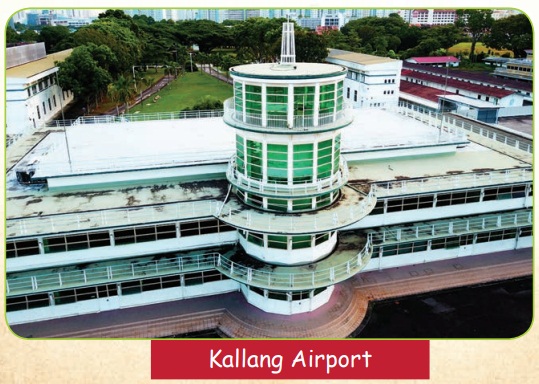 Fiji is a group of volcanic islands in the South Pacific. The Tamils were sent to Fiji by British as labourers between 1903 and 1916.

The Tamils in Fiji have always voiced their need for equal rights. As a part of this a women's wing was formed in 1938 called the Indian Sanmarga Maathar Sangam. The purpose of this wing was to set aside one handful of rice each day before cooking so that poor and hungry Tamils can be fed.

The book named Thirukurali was launched by Ratu Joni, the Vice-president of Fiji. He said that the book will help to promote peace and multiculturalism in Fiji. This book was a Fijian version of the ancient Tamil book 'Thirukkural'.

The Siva Subramaniya temple is a Hindu temple located in Nadi, Fiji. 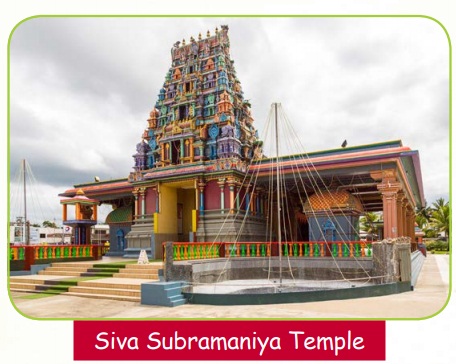 Myanmar is our neighbouring country. Most people here follow Buddhism . The cultural and trade relations between Tamil Nadu and Myanmar was mostly through the sea.

King Anawrahta Minsaw was the founder of the Empire. He is considered the father of the nation in Myanmar. Hence, he is one of the most famous King. His son, King Kyansittha, had good relations with the Chola kingdom of Tamil Nadu.

Do You Know? An inscription in Tamil belongs to 13th century AD(CE) was found in Bagang, a city in Myanmar. It says Kulasekara Nambi, a merchant from Chera country donated gifts to Thirumal temple in Myanmar.

In 1850, people from Tamil Nadu moved here and worked in the agricultural fields. The fights between Indians and Burmese led to riots in the country. This forced a large number of Tamils to leave Myanmar.

There are many temples in Myanmar for Hindu Gods like Mariamman, Murugan and Thirumal.

Do You Know? Ananda temple is famous in Myanmar. This temple‛s tower is made in Dravidian style. The upper part of the tower being made in North Indian style of architecture. 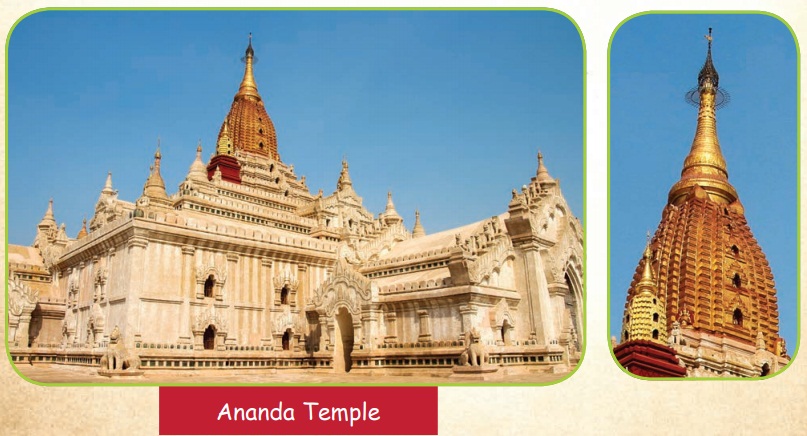 France was the first country to strive for the development of Mauritius during the early years. French brought many Indians to this island in the year 1729 AD(CE) as they were skilled workers.

Many Tamils were brought from, in and around Puducherry from 1731 AD(CE). Generally, slaves who lived here were mere labourers but, Tamils went there as skilled labourers and artisans. The Tamils helped the French make this island suitable to live and to construct many buildings.

Do You Know? In 1810, Mauritius was captured by English and they brought more Indians to this island. Now, Tamils are 10% of the total population. 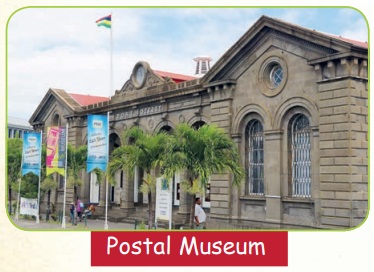 This is a beautiful rock building of the 19th century and classified as historic monument. The building is in Port Louis and was built by Tamils. 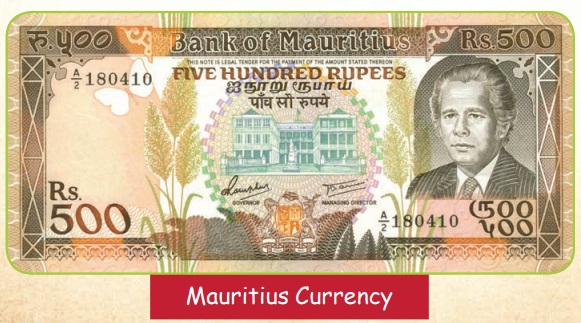 Reunion is an island located in the Indian Ocean, near Mauritius.It is a part of the French Overseas Department.

The French brought Tamils to this island from Puducherry and Karaikal. In the early days, Tamils worked in tea and sugarcane plantations. Tamils were more than one-fourth of the total population of this island.

There are no differences among Tamils based on caste and religion there. Still, many Tamils work in the agricultural sector. The educated Tamils also hold high positions in both government and private offices.

The interest of Tamils to learn Tamil and its culture are still strong in the island.

Do You Know? Magical Angkor Wat remains one of the most famous mountain-temple. King Suryavarman II began its 30-year construction in the 12th Century. 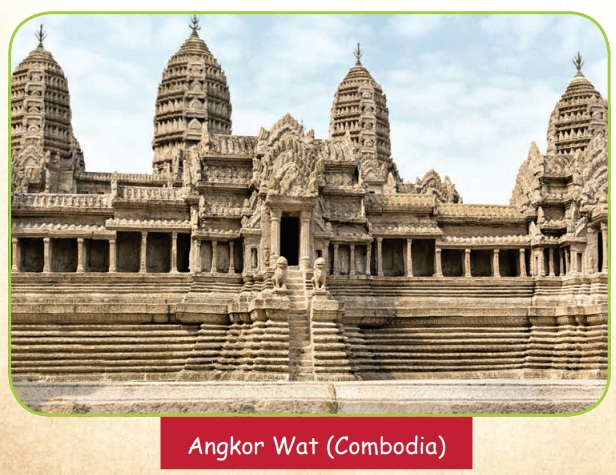 Do You Know? Tamil finds place not only in Indian currency notes but also in the currencies of other three countries as follows:

Do You Know? Tamil Heritage Month in Canada

A decision was made by the government of Canada on October 5, 2016 to declare the month of January as Tamil Heritage Month. This recognizes the contributions that Tamil-Canadians have made to the Canadian Society.

In ancient times, Tamils sailed to many nations as traders and warriors. Tamils are noted for their hard work. It elevated the living standard of the Tamils. Tamils in abroad feel proud to be a Tamil.

1. Expedition - a journey for the purpose of war.

2. Peninsula - an area of land surrounded by water on three sides.

3. Slave - a person who is forced to obey his/her owner.

4. Island - a small piece of land surrounded by water on all sides.

5. Multiculturalism - the different cultural groups in a society.

6. Riot - a violent crowd of people that disturb peace.

9. Trader-a person whose business is buying and selling.

Tamil language is used in the currencies of Sri Lanka, Mauritius and Singapore.

Sri Lanka is home to many Tamils. There are two types of Tamils - Sri Lankan Tamils and Indian Tamils.

Reunion is an island that has many Tamils who are eager to learn language and its culture.