1. Which of the following is an example of land transport?

3. One of the major cities that connects Golden Quadrilateral highway is ________.

3. Train from Kanniyakumari to Jammu-Thiruchirappalli

1. Transport is not needed for people. (False)

3. Roadways do not connect different parts of our country. (False)

4. The Chennai Mofussil Bus Terminus is the smallest bus terminus in Asia. (False)

Transport is the movement of people, animals and things from one place to another.

The different modes of transport are

Railways is the most important mode of transport which connects the states.

Air transport is the fastest way to travel to different parts of the world. We use aeroplanes and helicopters for air travel.

5. Write any three advantages of transport.

1. Growth of agricultural and industrial production.

Make a model of aeroplane, ship, bus or train using newspapers and display it in class. 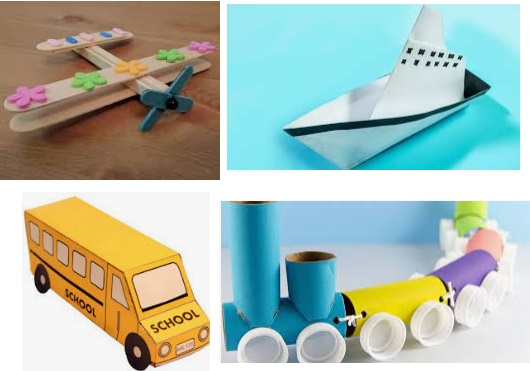 Stick pictures of any two forms of land transport that you use everyday. 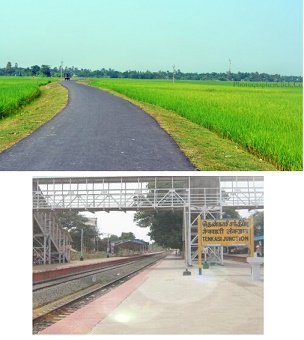 Stick pictures of different forms of railways (ex: metro, steam, high speed) and write their names below it. 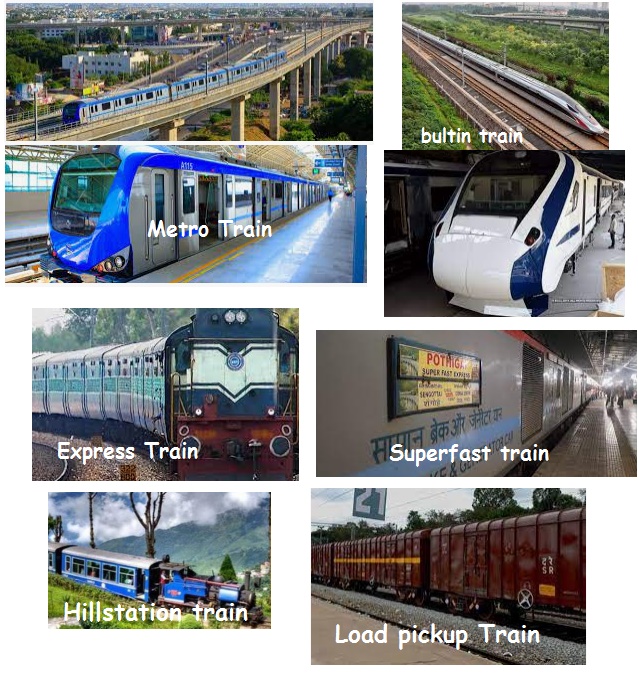 1. Which is the only state in India that has more than 2 ports ?

2. Name the ports in Tamil Nadu.

3. Name the government agency that handles marine transport related infrastructure in the country.

Collect pictures of any three international airports of India, stick it and write their names. 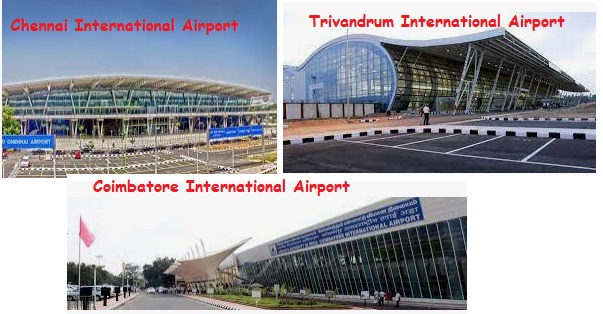 1. Which is used to travel short distance in airways?

2. How many international airports are there in Tamil Nadu?

Answer: There are four International airports in Tamil Nadu.