Every year, Kamali and her cousins would visit their grandparents in their native village for the car festival that lasted for three days.

Every year, Kamali and her cousins would visit their grandparents in their native village for the car festival that lasted for three days. The entire village will be in a festive mood. The children were the most excited. The family members and relatives would give the children money to buy sweets and toys. The children would buy toys, chocolates, sweets or packed food items. They would spend all the money, and never saved the money at all. Their grandfather felt that the children should learn to save and use their money wisely. So, this year, he announced that the children should save the money they get over the course of a year, and spend it purposefully.

The children were not at all excited by the announcement. Rajan and Mala were the youngest of the kids. They did not take the grandfather seriously. They spent their money on sweets and toys. The other siblings, Jayan and Kavery, decided to enjoy the festival to the fullest. They bought every single type of food available across the shops. 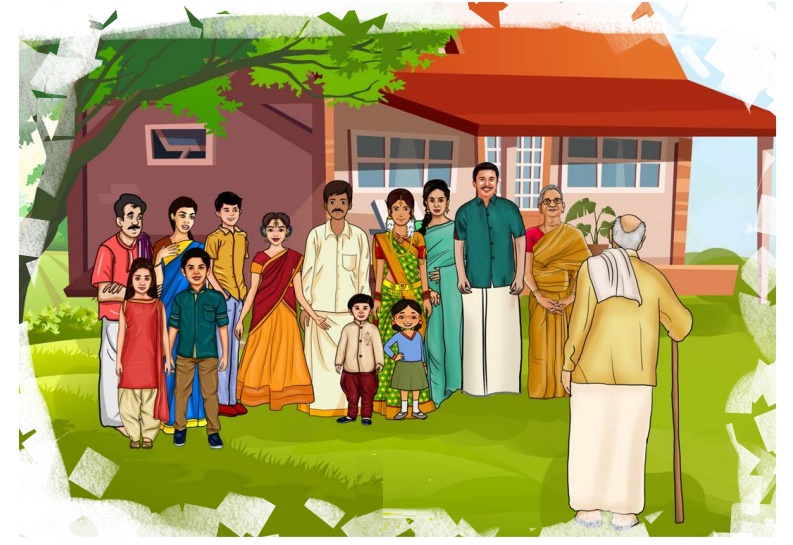 On the second day, Jayan got sick due to food poisoning. So he decided to spend the money only on toys. The eldest of the kids were Kamali and Senthil. They were determined to save the money and use it purposefully. So they controlled their desires and saved every rupee they got.

By the end of the festival, they managed to save around three hundred rupees. Grandfather was so happy to see their effort.

Senthil, when he went home, took his father to the nearest post office and opened a savings account. He saved all his pocket money and found new ways to save money like he started to walk instead of taking the bus. He kept his stationeries safely so that he did not have to keep buying them. He re-used his old books to save money. Soon, his father made him understand that savings is done after using the money for basic needs. So Senthil bought new books to take notes in his class. Senthil's dream was to buy a camera. At the end of the year, his father checked his savings and bought him the latest camera with his savings! 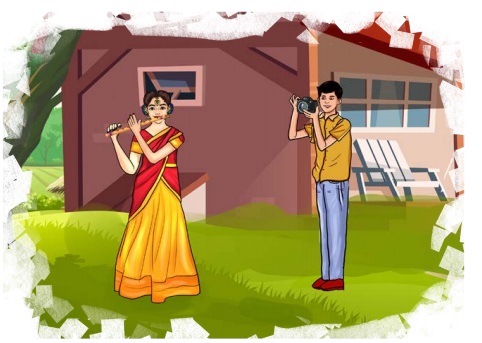 Kamali had a clear plan. She had a friend named Anandhi. Anandhi‛s father was a flutist. They lived in the same street, so the girls used to visit each other often. On many of these occasions, Anandhi used to teach her to play the flute. Kamali always wanted to buy a flute. At the end of one year, she managed to save some amount. At that time, her father needed money urgently and asked if he could use her savings. He promised to return the money soon. Kamali gave her savings to her father. Although she was proud of helping her father, she still wanted to buy the flute. She was disappointed.

Soon it was time to visit the village. Everyone was happy to meet each other after one year. On the day of the car festival, the whole family gathered in the village. Everyone in the family shared about the year gone one by one. After dinner, Senthil brought his new camera and told grandpa how he had saved and bought the camera. Grandpa was very proud and happy. He congratulated him.

Meanwhile, Kamali‛s father gave grandpa a gift and said something in his ears. Grandpa smiled and called Kamali. He gave her the gift. Her savings were used to buy the gift. Kamali eagerly opened the box and found a brand new flute. Her eyes were moist with tears. The whole family asked her to play the flute.

Kamali played a song that her friend had taught her. Senthil started clicking pictures of the event with his camera.