Identification of the phenomenon/ problem of the study

·  Identification of the phenomenon/ problem of the study

·  Identifying the assumption and formulation of Hypothesis

·  Entry in to the research site (Pilot Study)

·  Protect the rights of the participants

·  Analysis of the data

1.  Identifying the problem: It is a clear finding of the problem that should be studied. In general broad topic area is selected and then the topic is narrowed down to a specific one. It may be from personal experiences or literature sources.

The purpose of the study: During the formulation of the problem statement the commonly used mnemonic is “SMART”

This will be easy while writing objectives for the study. Objectives may be single or several.

2. Review of literature: It is one of the most important step in the research process. A literature review is an account of what has been already established or published on a particular research topic by various researchers.(University of Toronto 2001) 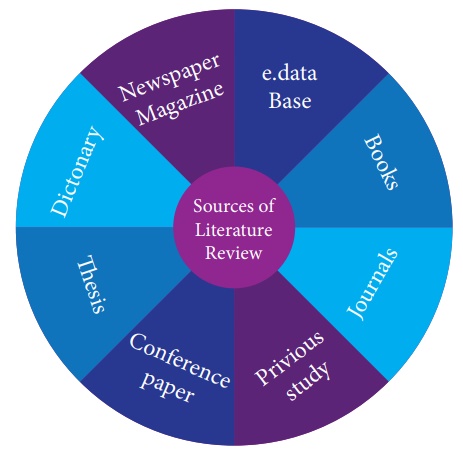 3.  Developing the a theoretical/conceptual framework : It is the valuable part of scientific research. Which helps in the selection of the study characters and in defining them. It also directs to the prediction and the interpretation of the study findings.

4.  Identifying the study Assumptions : Assumptions are held to be true but have not necessarily seen proven. It influences the questions that are asked. It is based on the information collected and study interpretation.

There are three types of Assumptions.

·  Universal Assumptions – Beliefs that are assumed to be true by a large percentage of Society.

·  Assumptions based on theory or research findings- Previous research studies which form the basis for assumptions in the present study.

·  Assumptions that are necessary to carryout the study – Need to conduct a research study.

5.  Formulating the Hypothesis or Research Question: Hypothesis predicts the relationship between two or more characters. According to the asked questions in the problem statement. The hypothesis furnishes the answer to it. It is testable or verifiable by the information gathered. The research is guided by research questions that are further elaboration of the problem statement.

6.  Selecting the research Design : It is the plan for how the study will be conducted as well as concerned with the type of information that will be collected.

7.  Identifying the population/sample: The population means the complete set of individuals or objects that posses some common characteristics of interest to the researcher. The subgroup of populations is called study sample.

8.  Conducting a pilot study : A pilot study is a miniature trial version of the planned study. It reveals the feasibility of the study and helps to test the instruments. It also plays a role in gaining experience with the study process and it indicates that where the revision should be made.

9.  Collecting Data : It is the process of collection or gathering of pieces of information’s facts that are related to the study.

10.  Organizing the data for Analysis : It is the grouping of information’s for tabulation and evaluation purpose. A statistician should be consulted in the early and phase of the research process. The statistician can help to follow the appropriate analytical method.

11. Interpreting the findings : After the data are analyzed the finding of the result are compared with those of previous studies for further recommendation