Why is it that this property is seen in carbon and in no other elements? Because carbon has some unique features such as: · Catenation · Tetra valency · Multiple bonds · Isomerism · Allotropy 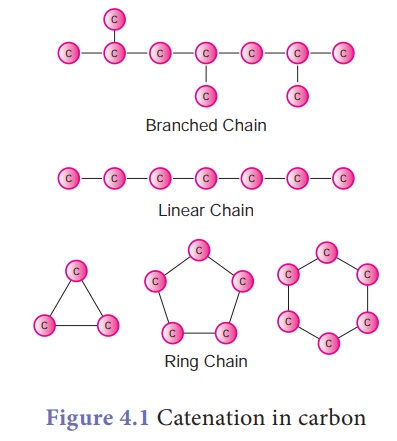 For example, Starch and Cellulose contain chains of hundreds of carbon atoms. Even plastics what we use in our daily life are macromolecules of catenated carbon compounds.

As seen above, the tetravalent carbon can form four covalent bonds. With this tetravalency, carbon is able to combine with other elements or with itself through single bond, double bond and triple bond. As we know, the nature of bonding in a compound is the primary factor which determines the physical and chemical characteristics of a compound. So the ability of carbon to form multiple bonds is the main reason for the formation of various classes of carbon compounds. Table 4.2 shows one of such classes of compounds called ‘hydrocarbons’ and the type of bonding in them. 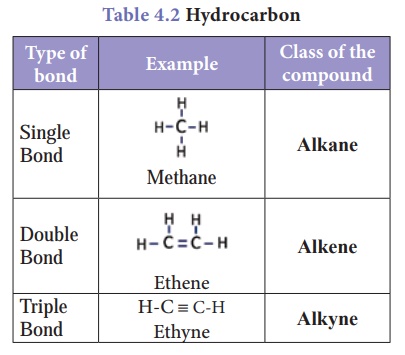 When one or more hydrogen in hydrocarbons is replaced by other elements like O, N, S, halogens, etc., a variety of compounds having different functional groups are produced. You will study about them in your higher class.

The given formula C2H6O is having two kinds of arrangement of atoms as shown below.

Both the compounds have same molecular formula but different kind of arrangements. In compound ‘a’, the oxygen atom is attached to a hydrogen and a carbon. It is an alcohol. Whereas in compound ‘b’, the oxygen atom is attached to two carbon atoms and it is an ether. These compounds have different physical and chemical properties. You will study about isomerism in detail in higher classes.

Allotropy is a property by which an element can exist in more than one form that are physically different and chemically similar. The different forms of that element are called its allotropes. Look at the materials given below. They are charcoal, graphite and diamond.

Are they equally hard? Are they cost same? Definitely not. Diamond is shiny, costliest and hardest of all. Charcoal and graphite are soft and dark. But chemically they are all similar. Yes. They are made of only carbon. They are called allotropes of carbon.

Why do elements show allotropy?

The main reason for the existence of allotropes of an element is its method of formation or preparation.

Carbon exists in different allotropic forms and based on their physical nature they are classified as below. 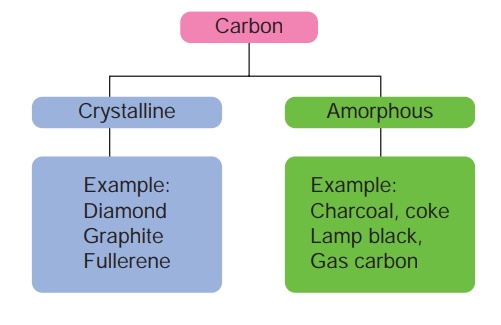 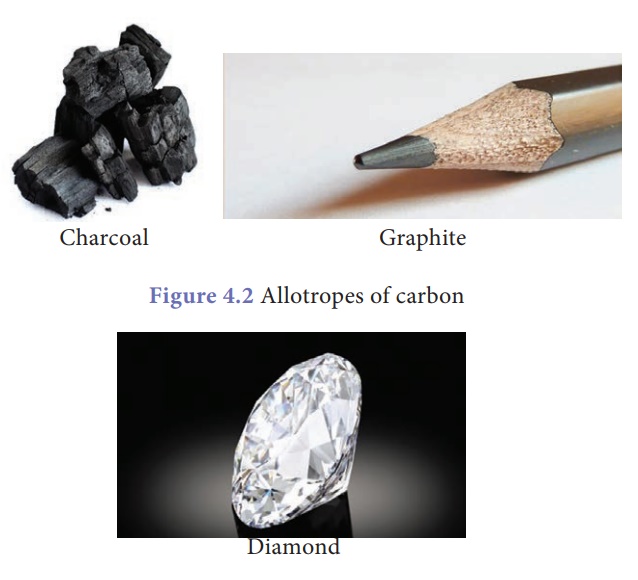 (a) Crystalline forms of Carbon

·           Here the atoms are arranged in repeated tetrahedral fashion which leads to a three dimensional structure accounting for its hardness and rigidity. 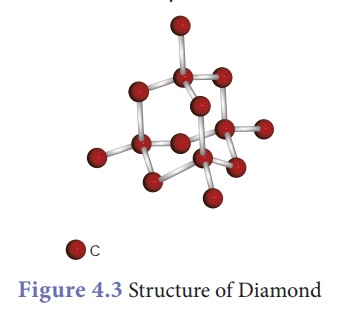 ·           In graphite, each carbon atom is bonded to three other carbon atoms through covalent bonds in the same plane. 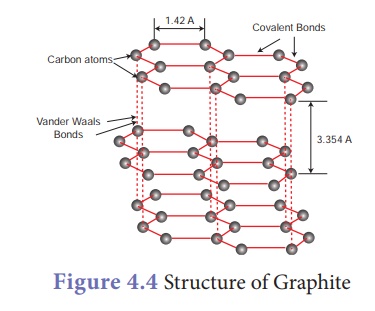 ·           This arrangement forms hexagonal layers which are held together one over other by weak Vander Waals forces. 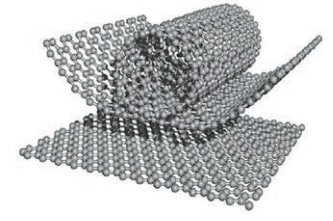 Difference between Diamond and Graphite

The third crystalline allotrope of carbon is fullerene. The best known fullerene is Buckminster fullerene, which consists of 60 carbon atoms joined together in a series of 5- and 6- membered to form spherical molecule resembling a soccer ball. So its formula is C60. 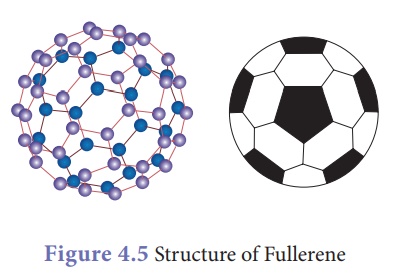 This allotrope was named as Buckminster fullerene after the American architect Buckminster fuller. Because its structure remembered the framework of dome shaped halls designed by Fuller for large international exhibitions, it is called by the pet name Bucky Ball. A large family of fullerenes exists, starting at C20 and reaching up to C540.

(b) Amorphous forms of carbon 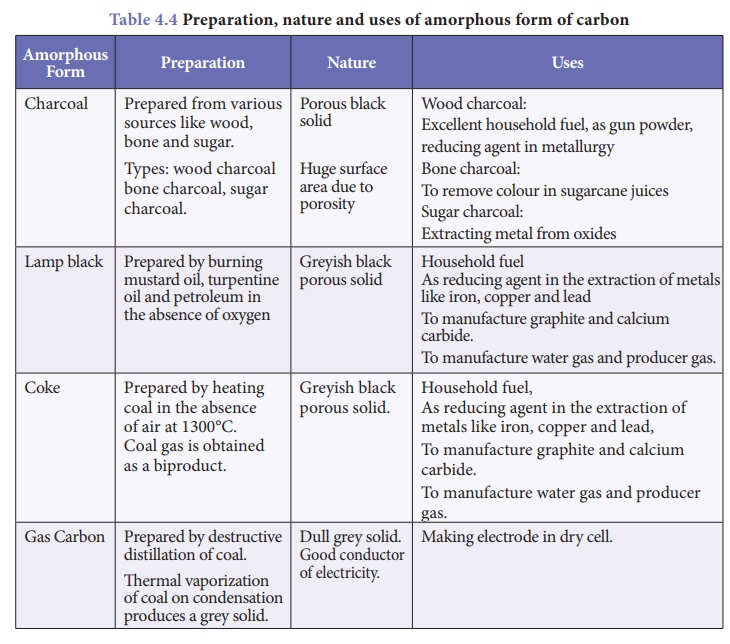