Carbon is found both in free state as well as combined state in nature.

Carbon is found both in free state as well as combined state in nature. 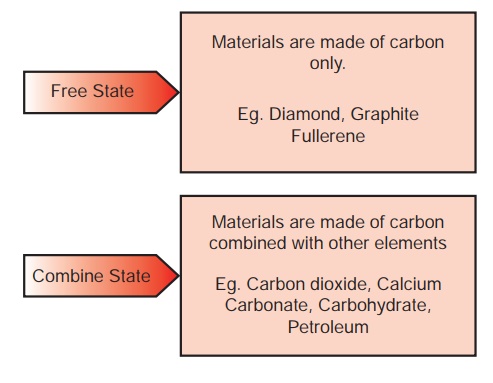 In the pre-historic period, ancients used to manufacture charcoal by burning organic materials. They used to obtain carbon compounds both from living things as well as non-living matter. Thus in the early 19th century, Berzelius classified carbon compounds based on their source as follows:

i.    Organic Carbon Compounds: These are the compounds of carbon obtained from living organisms such as plants and animals. e.g. Ethanol, cellulose, Starch. 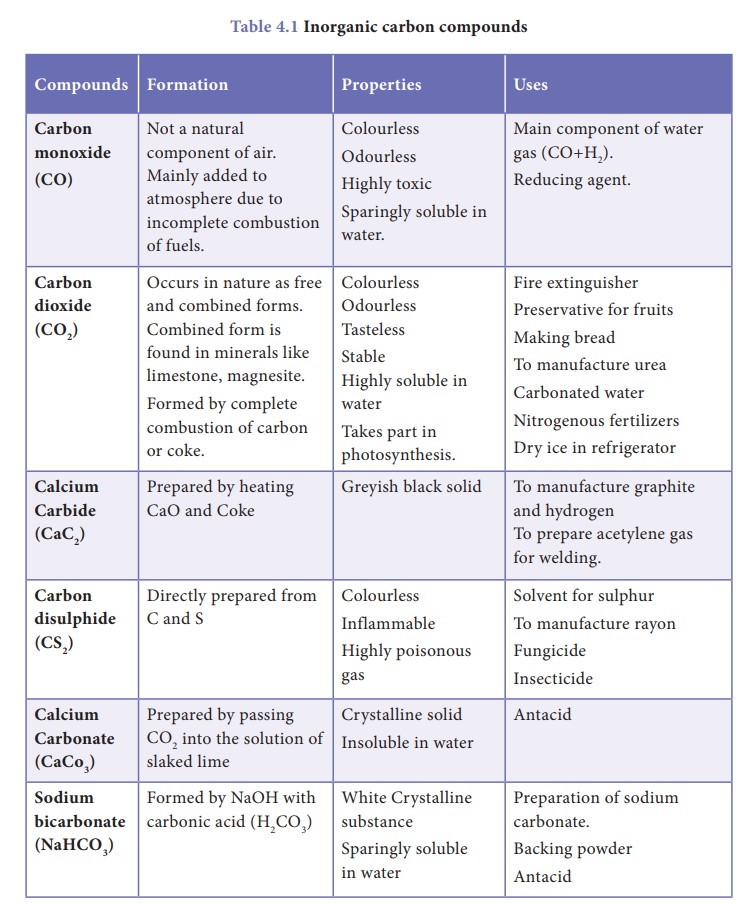 The carbon cycle is the biogeochemical cycle by which carbon is exchanged among the biosphere, geosphere, hydrosphere and atmosphere of the Earth. Carbon is the main component of biological compounds as well as a major component of many minerals such as limestone. Along with the nitrogen cycle and the water cycle, the carbon cycle comprises a sequence of events that are key to make Earth capable of sustaining life. 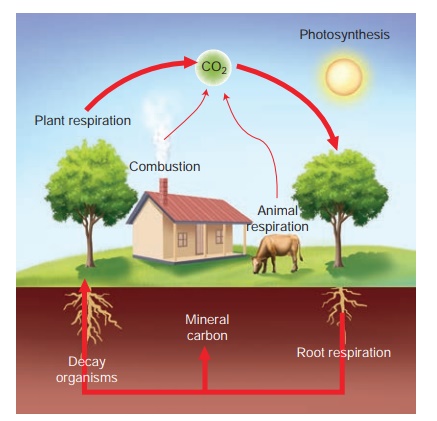