Chordata are eukaryotic organisms that contain a backbone.

Chordata are eukaryotic organisms that contain a backbone. These organ-isms have 4 distinct features:

1.           They have a notochord in the embryonic stage. In most chordates this will be replaced with a vertebral column.

In this phylum, there are 6 classes: Chondrichthyes, Osteichthyes, Am-phibia, Aves, Reptilia, and Mammalia.

The features of Class Chondrichthyes are:

6.           They are cold blooded or ectothermic. This means their body temper-ature changes with the environment.

Chondrichthyes can be found in most          sh markets by the ocean.

Chondrichthyes can be preserved in a formaldehyde solution.

Chondrichthyes can be killed by removing them from water.

For sharks, make a lateral cut from the mouth down to the anus. Make another cut from the left pectoral n to the right. Peel back the layer of skin and examine the internal organs. You can also examine the brain by shaving o thin layers from the top of the head until you reach the brain.

Osteichthyes are also known as bony sh. The following are the characteris-tics of Class Osteichthyes:

6.           They are cold blooded or ectothermic. This means their body changes temperature with the environment.

Osteichthyes can be found in both fresh water and the ocean. Fresh killed sh can also be purchased at the sh market.

Osteichthyes can be preserved in a formaldhyde solution. Ostechithyes can also be dried and smoked. To smoke a sh, make a re and put sh on a rack over the re. Smoke the sh until it is dry. This takes from hours to days depending on the size of the sh.

Osteichthyes can be killed by removing them from water.

Make a lateral cut from the mouth to the anus of the sh. Open the cut and observe the digestive system. Then, peel back the gill cover, operculum, and observe the structure of the gills. 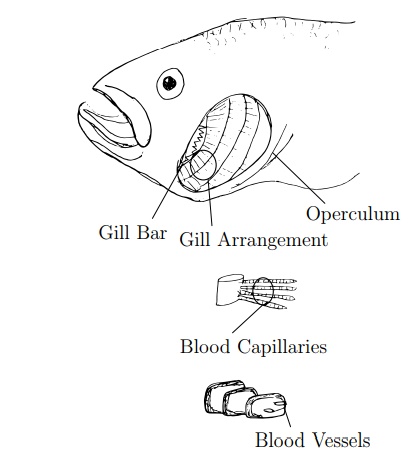 Figure 4.7: Have students observe and identify the gills of a   sh.

The features of this class are:

These organisms can be found near rivers or ponds. Toads can also be col-lected at night during the rainy season. Use cages or sweep nets to capture amphibians.

Make an aquarium or pond for live specimens, providing small insects for food and a source of water. For the preservation of dead specimens inject formaldehyde or leave in the sun for a few days until they are dried.

To kill Amphibians, keep them in an airtight container or prick their head with a nail or pin.

For frogs, make a lateral cut from the mouth to the anus. Then make two intersecting cuts, one that is under the arms and one that is above the legs. Peel back the layer of skin and observe the internal organs. 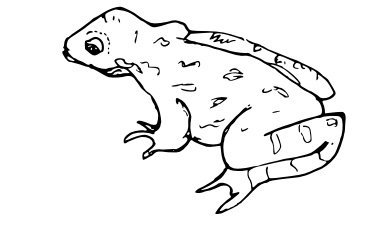 Figure 4.8: Frogs have moist skin and are ectothermic.

The following are the features of Class Reptilia:

Reptiles can be found on rocks or in caves, inside cracks in the wall, forests, and in or nearby rivers and lakes.They can be collected by using sweep nets, traps, or shing nets.

Live specimens can be held inside a cage or aquarium. Snakes should be fed small rodents and turtles can be given grass or leaves. For dead specimens, preserve them by placing them in an airtight container with formaldhyde solution. 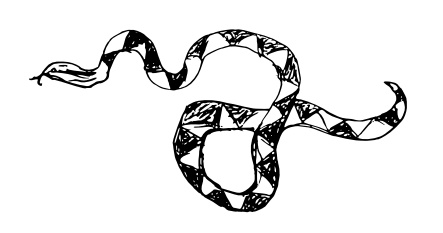 Figure 4.9: Snakes are an example of a reptile.

Reptiles can be killed by placing them in an airtight container, submerging them in bucket of water, or hitting the back of their head with a pin or nail.

For dissection, follow the same guidelines as amphibian dissection.

Class Aves contains the organisms commonly known as birds. The following are the features of Class Aves:

1. Their body is covered with feathers. 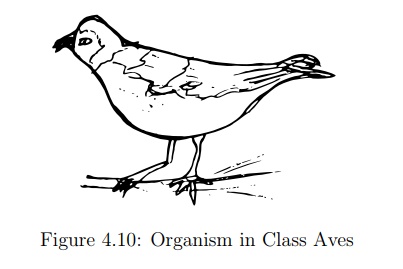 5.           They are warm blooded or homothermic, which means they maintain a constant body temperature.

Chicken are kept domestically and can be easily purchased or raised. Wild birds usually live in the forest and can be killed using a sling shot or captured live with the use of a sweep net or shing net.

To preserve dead specimens, place them in an airtight container with formalde-hyde solution. You can also keep and dry bones of dead bird for studying.

To kill birds, break their neck, drown them in water, or use a slingshot.

Make a lateral cut starting at the lower abdomen up to the sternum. Cut through the rib cage and pin it back to the dissection tray to examine the heart, respriatory system, and digestive system.

The following are the features of Class Mammalia:

6.           They are viviparous, which means the fetus develops inside the mothers body.

Rats can be captured overnight using a trap. Bats can be collected during the day, when they are sleeping, by using a sweep net. 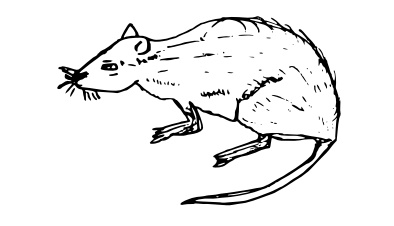 Figure 4.11: Rats are a common example of a mammal and can be used in many dissection activities.

Mammals can be preserved in a formaldhyde solution.

Specimens should be killed by drowning. Place the mammal inside a cage or trap and submerge in a bucket of water. Wait at least 10 minutes. After the animal is dead, add one cap full of bleach for every ve litres of water in the bucket (e.g. 2 caps of bleach for a 10 litre bucket). Stir the contents of the bucket. Wait 20 minutes. The bleach will kill harmful organisms on the outside of the specimen.

Make a lateral cut from the mouth to the anus. Then make 2 cuts, one from hand to hand and another from foot to foot so that both cuts cross the rst lateral cut. Separate the skin and pin it to the dissection tray to examine the internal organs.