Up to its very summit near the stars,

A creeper climbs, in whose embraces bound

No other tree could live. But gallantly

The giant wears the scarf, and flowers are hung

In crimson clusters all the boughs among,

Whereon all day are gathered bird and bee;

And oft at nights the garden overflows

With one sweet song that seems to have no close,

Sung darkling from our tree, while men repose. 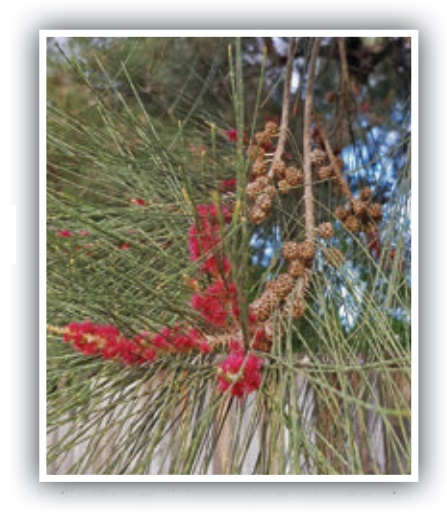 When first my casement is wide open thrown

At dawn, my eyes delighted on it rest;

Sometimes, and most in winter, - on its crest

Watching the sunrise; while on lower boughs

His puny offspring leap about and play;

And far and near kokilas hail the day;

And to their pastures wend our sleepy cows;

And in the shadow, on the broad tank cast

By that hoar tree, so beautiful and vast, 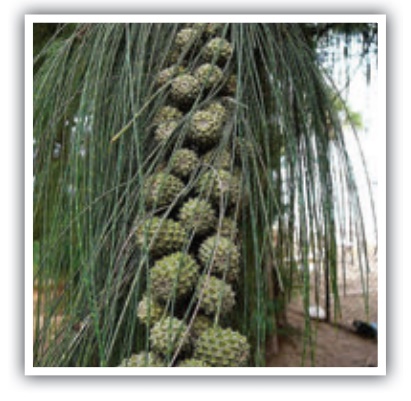 But not because of its magnificence

Dear is the Casuarina to my soul:

Beneath it we have played; though years may roll,

For your sakes, shall the tree be ever dear.

Blent with your images, it shall arise

In memory, till the hot tears blind mine eyes!

What is that dirge-like murmur that I hear

It is the tree’s lament, an eerie speech,

That haply to the unknown land may reach. 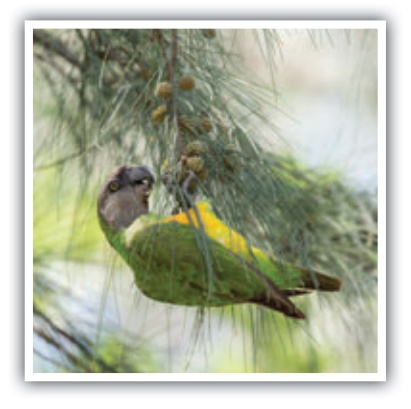 Unknown, yet well-known to the eye of faith!

Ah, I have heard that wail far, far away

In distant lands, by many a sheltered bay,

When slumbered in his cave the water-wraith

And the waves gently kissed the classic shore

Of France or Italy, beneath the moon,

When earth lay trancèd in a dreamless swoon:

And every time the music rose, - before

Thy form, O Tree, as in my happy prime

I saw thee, in my own loved native clime.

Therefore I fain would consecrate a lay

Unto thy honor, Tree, beloved of those

Who now in blessed sleep for aye repose, -

Dearer than life to me, alas, were they!

Mayst thou be numbered when my days are done

Under whose awful branches lingered pale

And Time the shadow;” and though weak the verse

That would thy beauty fain, oh, fain rehearse, 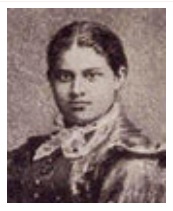 Toru Dutt (1856 - 1877) was a Bengali poet from the Indian subcontinent, who wrote in English and French. She was the third daughter of the family. The Dutt family was a family of distinguished intellectuals and poets. She also had the advantage of being taught by excellent English tutors at home and later on of the long stay in Europe and England. Toru, with all her exposure to and involvement in Western life and culture loved the land of her birth and remained thoroughly Indian in her consciousness and sensibility. Besides her well-known collection of poems with the title ‘Ancient Ballads’ and ‘Legends of Hindustan’ (1882) she has to her credit a volume of poems in French titled ‘Sheaf Gleaned in French Fields’ (1875). ‘Our Casuarina Tree’, the most well-known of Toru’s poems, was included in her ‘Miscellaneous Poems’.