Problems Based On Double Integration In Cartesian Coordinates

Change The Order Of Integration

Problems Based On Area As A Double Integral

INTRODUCTION: When a unction f(x) is integrated with respect to x between the limits a and b, get the definite integral

we get a double integral that is denoted by the symbol

Extending the concept of double integral one step further, we get the tripe integral

Before starting on double integrals let’s do a quick review of the definition of a definite integrals for functions of single variables. First, when working with the

Now, when we derived the definition of the definite integral we first thought of this as an area problem. We first asked what the area under the curve was and to do this we broke up the interval a<x<b into n subintervals of width Del(x) ∆x and choose a point, x1 from each as shown below. 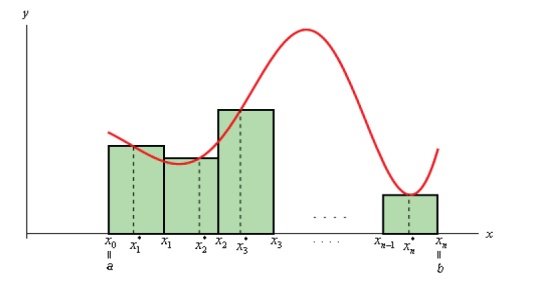 To get the exact area we then took the limit as n goes to iniinity and this was also the definition of the definite integral.

PROBLEMS BASED ON DOUBLE INTEGRATION IN CARTESIAN COORDINATES 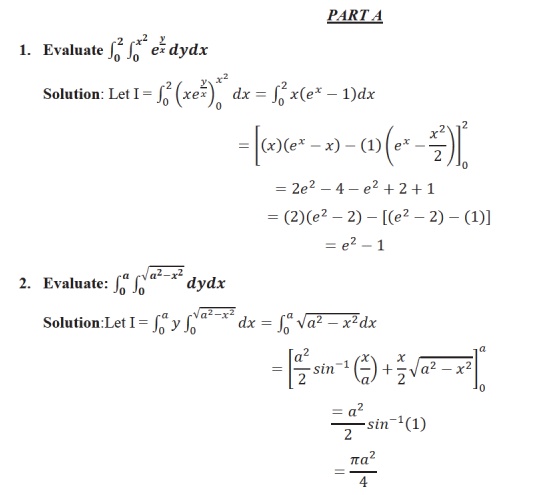 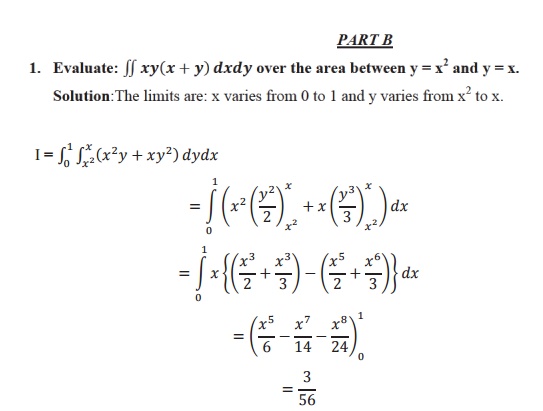 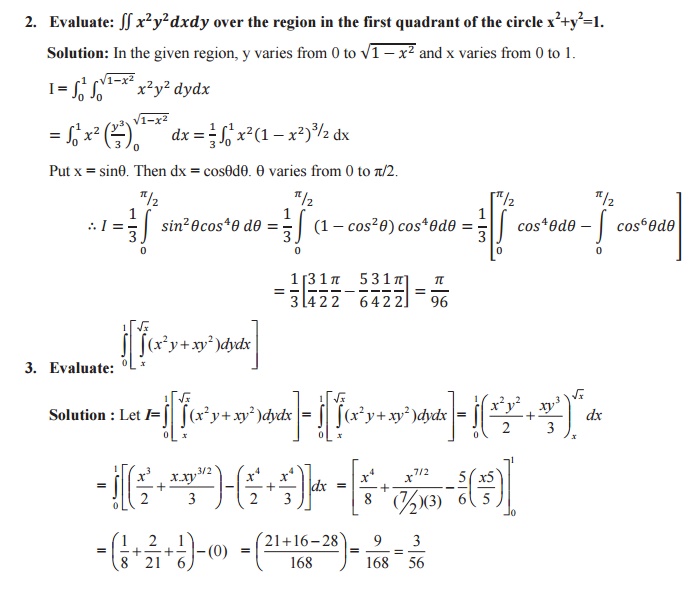 , we first integrate w.r.to r between the limits r1 and r2. Keeping θ1 is fixed and the resulting expression is integrated w.r.to θ from θ1 to θ2.

In this integral this r1 and r2 are functions of θ and θ1, θ2 are constants. 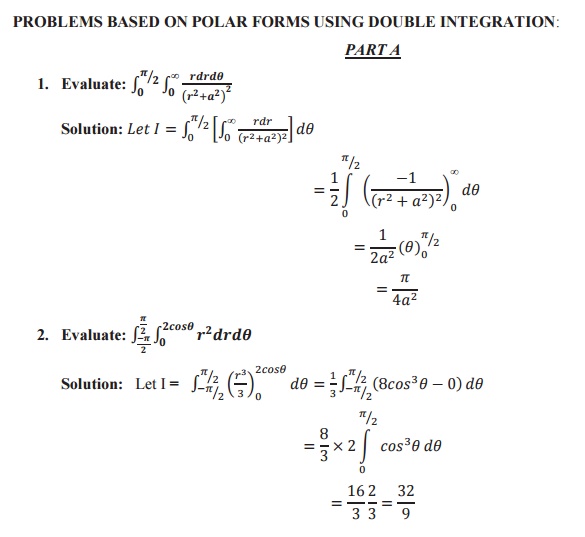 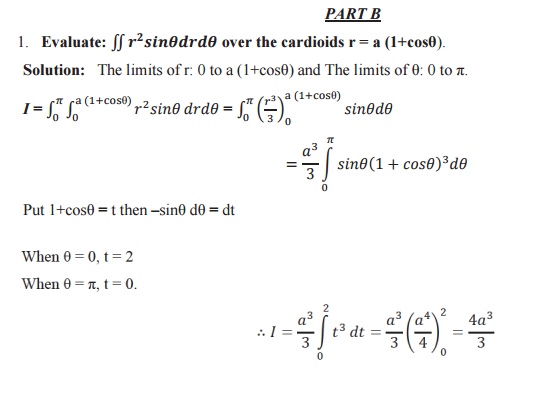 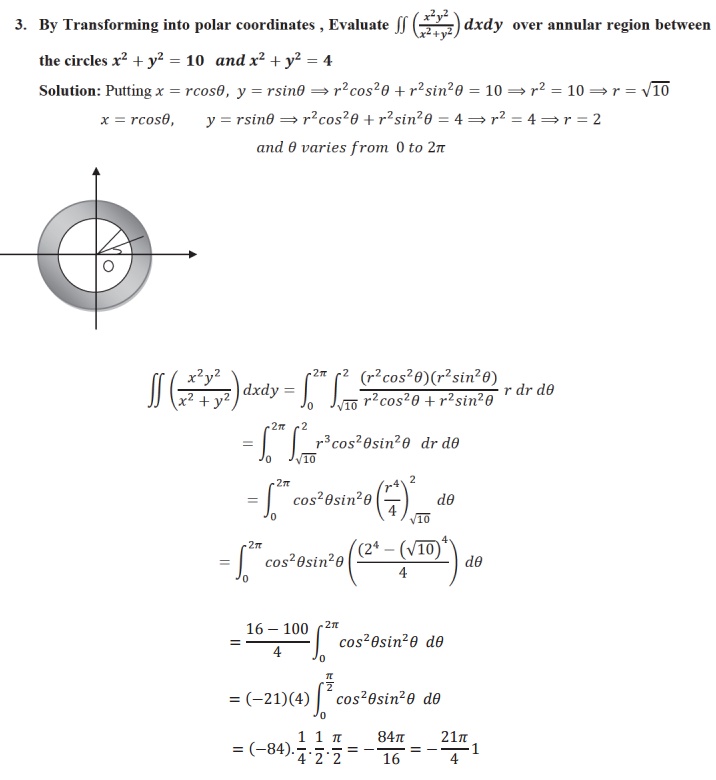 CHANGE THE ORDER OF INTEGRATION: 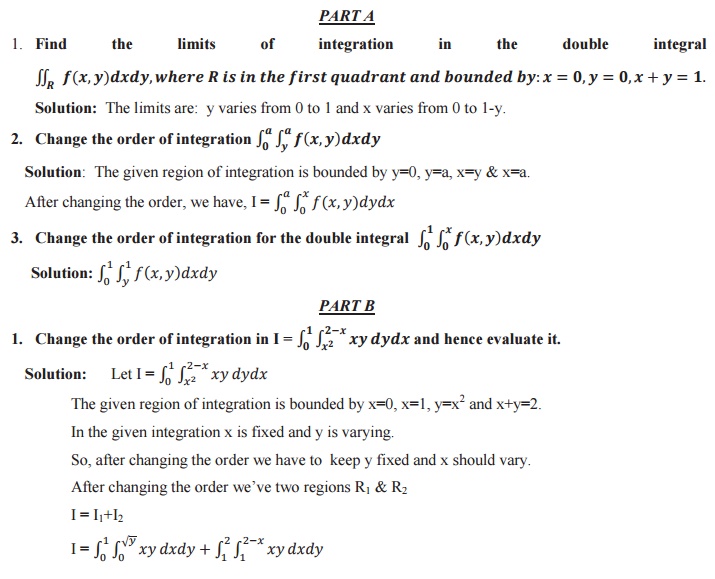 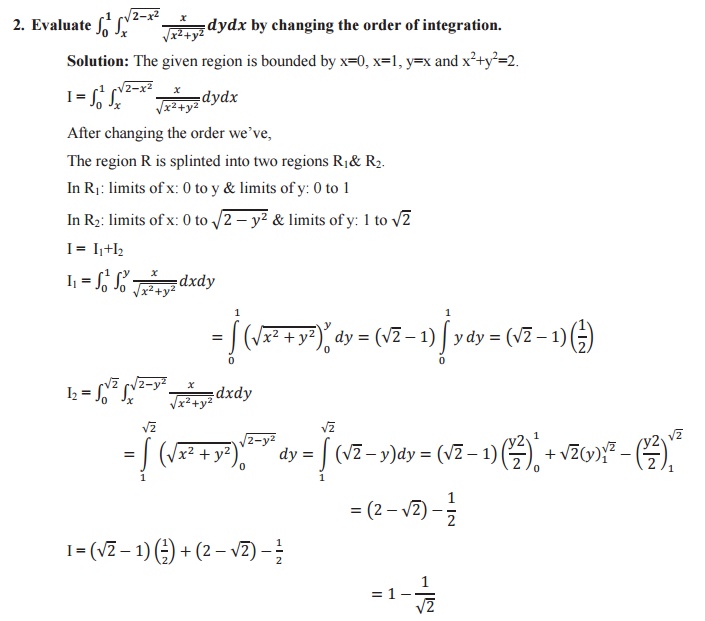 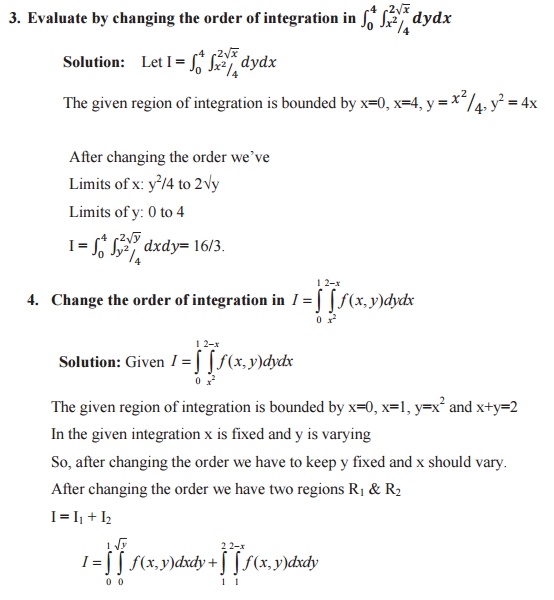 PROBLEMS BASED ON AREA AS A DOUBLE INTEGRAL:

Area of the region R in Cartesian form is given by

Area of the region R in polar form is given by 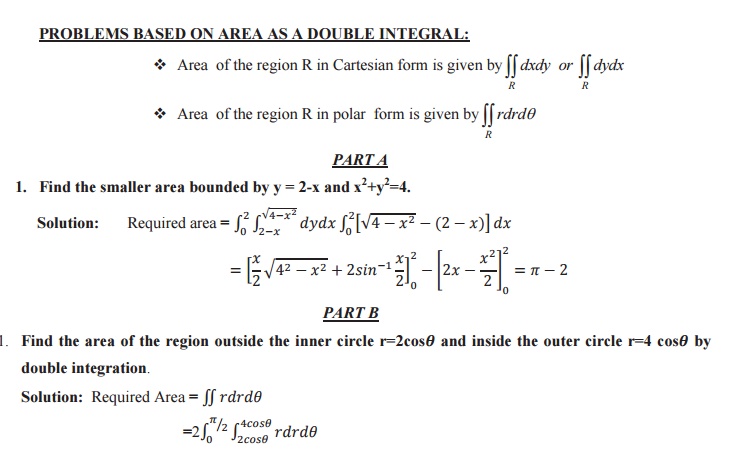 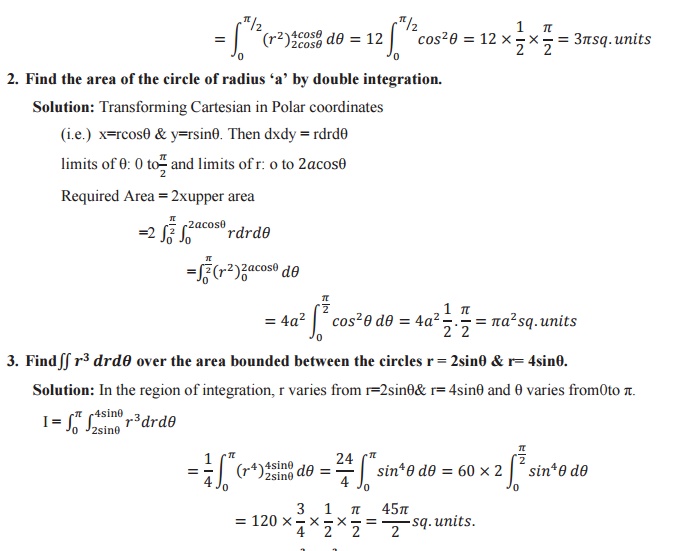 5. Find the area inside the circle r=asinθ but lying outside the cardiod r=a(1-cosθ)

The curves intersect where a sin θ = a (1-cosθ) 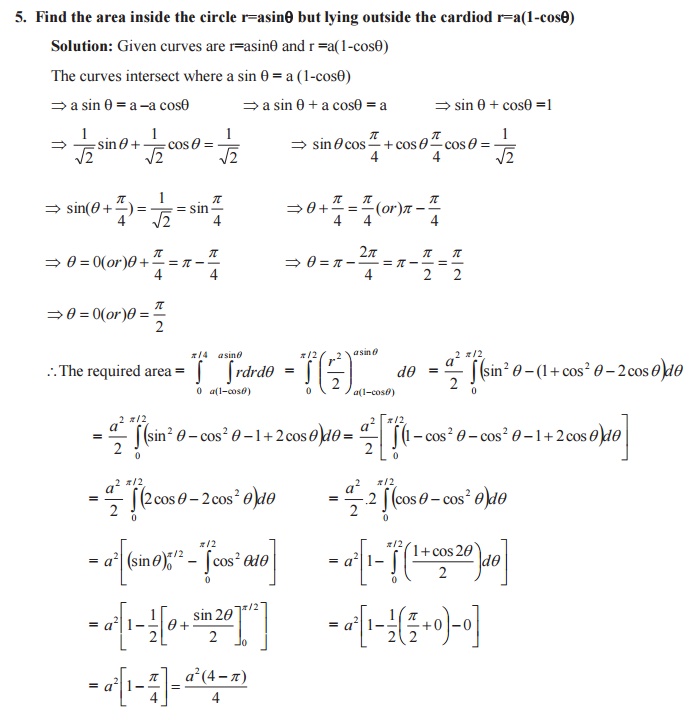 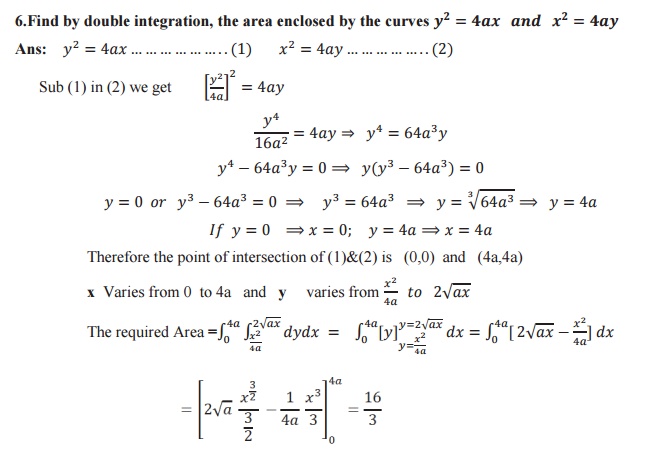 The following sketch shows the relationship between the Cartesian and spherical coordinate systems. 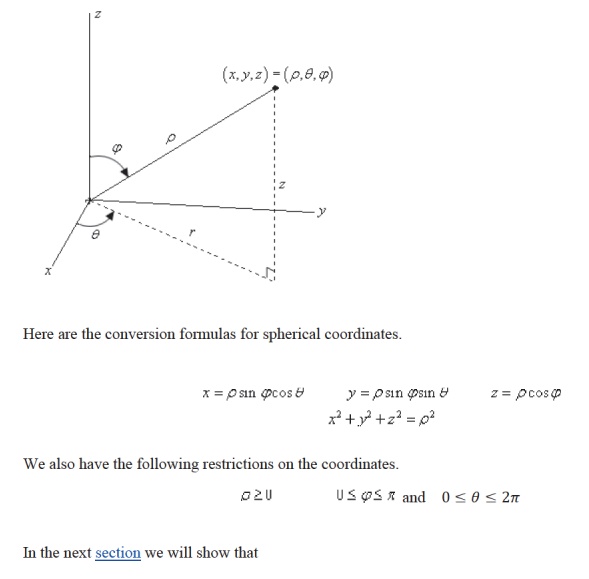 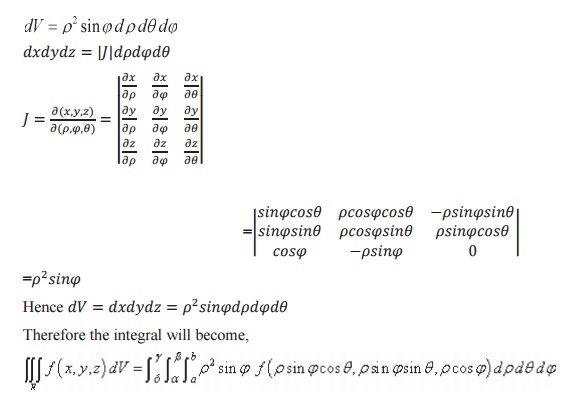 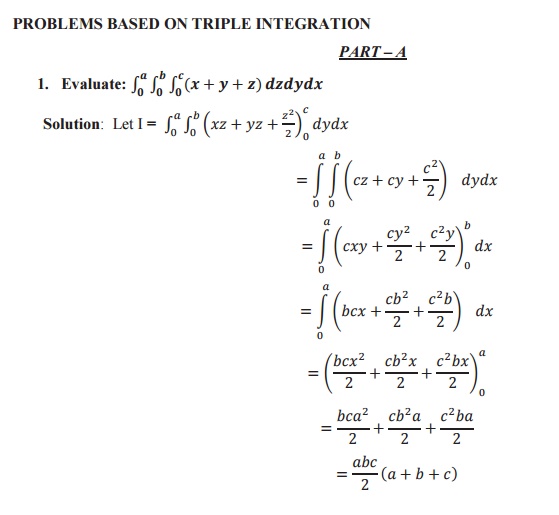 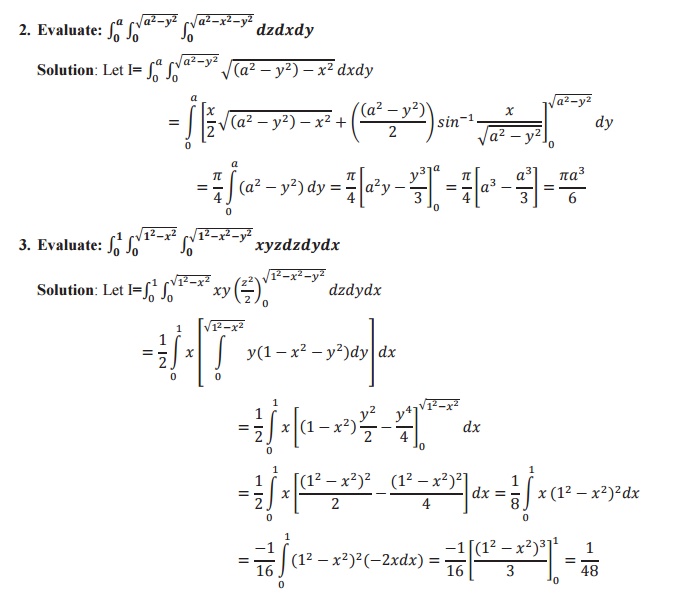 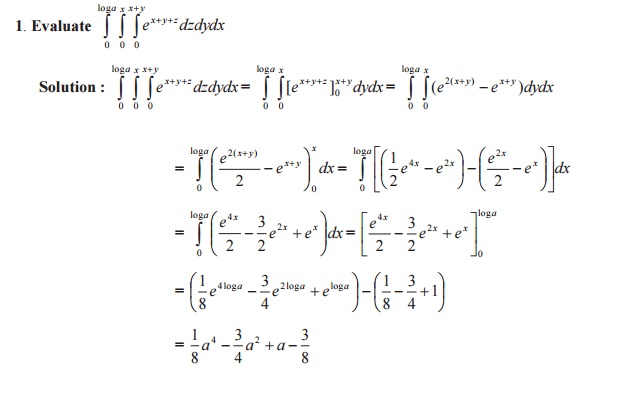 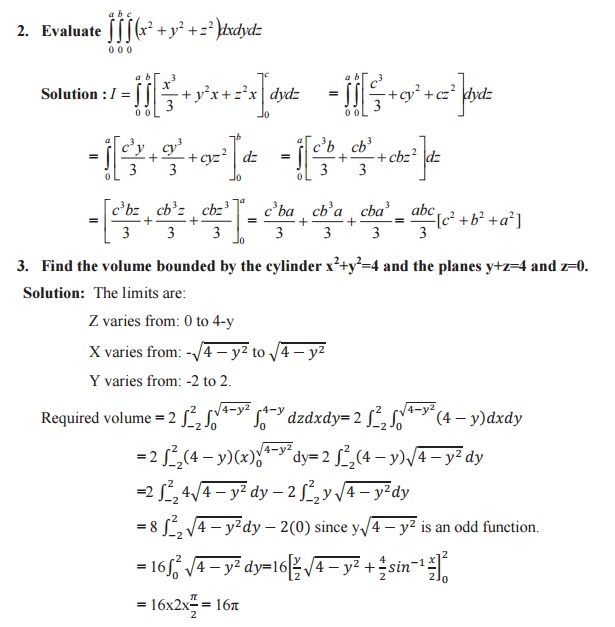 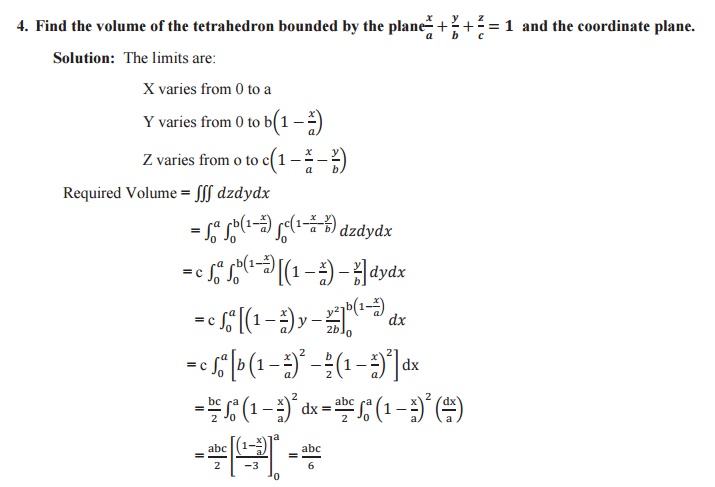 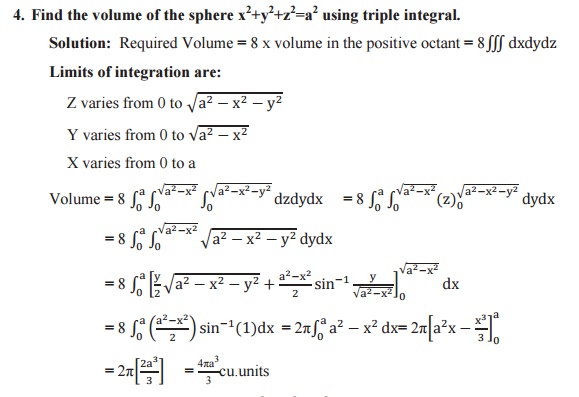 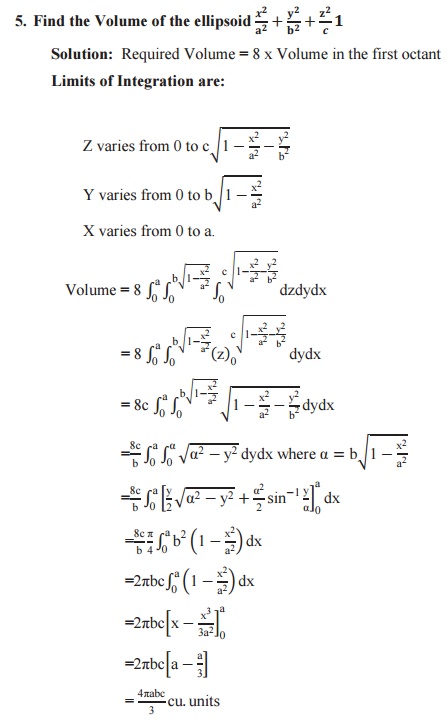