Slope error is defined as the ratio of the difference in slope at beginning and end sweep to the initial value of the slope. It is also called as sweep speed error(es)

The displacement error is given as

ü   Used as a Frequency Divider  or Counter

ü   As a low impedance switch

It is the time required for the return to its intial value. It is also called as return time or flyback time.

It is the period during which voltage increases linearly

· Used in Television and radar displays

6.           What are tha advantages of core saturation method of frequency control in a blocking oscillator?

The pulse duration depends on the supply voltage and characteristics of the core and not on the transistor parameters (hfe).

The pulse width is given by

7.           State any two methods of achieving sweep linearity of a time-base waveform.

8.           Draw the equivalent circuit of a pulse transformer. Name the various elements in it. 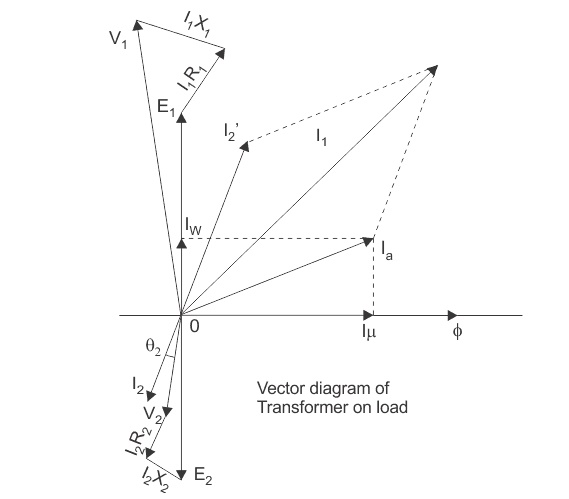 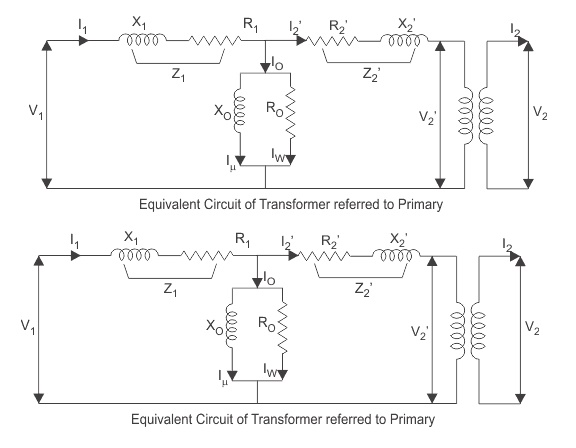 R2=Total resistance reflected to primary side

9.    What is the function of time base circuit?

A linear time base generator produces an output waveform, which produces a portion which exhibits a linear variation of voltage or current with respect to time.

10. What is blocking oscillator?

The circuit which uses a regerative feedback, producing a single pulse or pulse train is called a blocking oscillator.

11.      Which are the two important elements of a blocking oscillator?

12.      What is the function of pulse transformer in blocking oscillator?

13. What is pulse transformer?