Continents of the world

Continents of the world 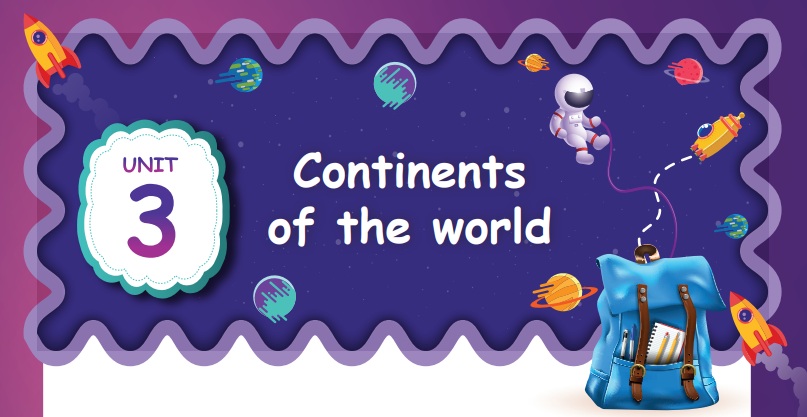 * describe the key features of each continent.

* describe some countries in each continent.

Where do we all live? We all live on the Earth. Earth is our home. The total land on the earth is formed of seven continents of various sizes. Some are connected to each other while others are not. Each continent has a different number of countries. The seven continents of the world are: Asia, Africa, North America, South America, Antarctica, Europe and Australia. 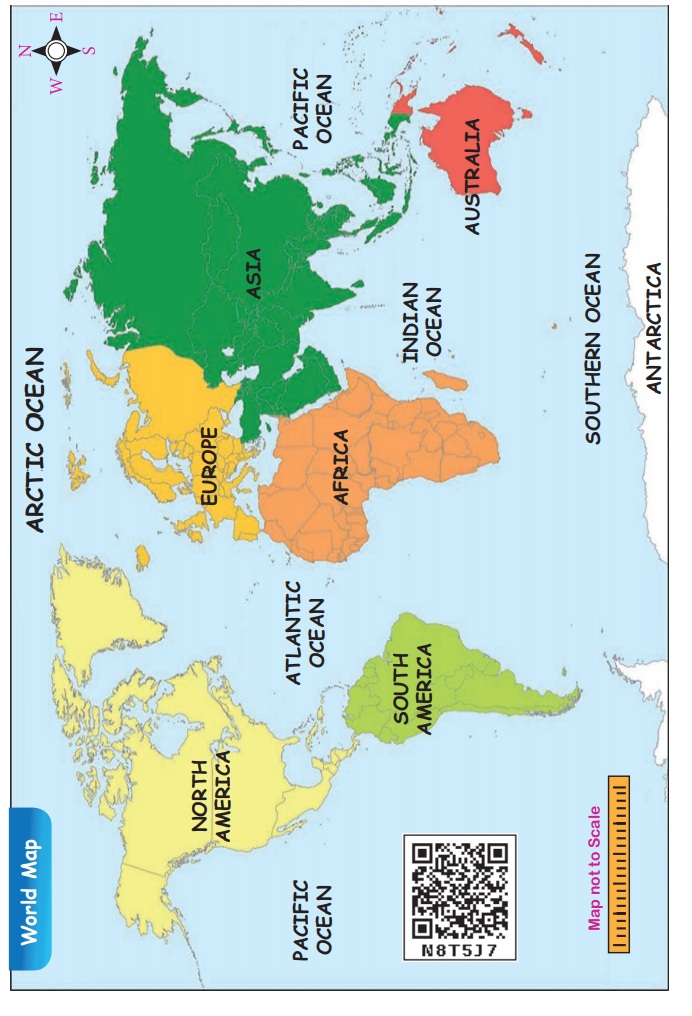 Asia is the world's largest continent in size and population. The world's two most populous countries, China and India are in Asia. Asia has the highest point on earth, the peak of Mount Everest which is in the Himalayas. Asia is the birth of great ancient civilisations: Indus civilisation, Chinese civilisation and Mesopotamian civilisation.

The Great Wall of China is the man made structure that can be seen from space.

Thousands of years ago, the seven continents of the world were joined together as a single huge landmass called Pangaea. But it slowly broke apart and separated as seven continents.

Some other countries in Asian continent are Japan, Singapore, Malaysia, Saudi Arabia, Sri Lanka, Nepal, Pakistan,  Maldives, Philippines, Afghanistan, Thailand and Indonesia. Now let us learn more about our country which is the part of Asia.

India is our country. India is known as the Land of unity in diversity as people from different religions, languages, cultures live united. India has 29 states and 7 union territories. New Delhi is the capital of India. India has several historical monuments. Taj Mahal is one such monument. It is situated in Agra on the banks of river Yamuna. Taj Mahal is built completely using white marble stones. This most beautiful monument is recognised as one of the seven wonders of the world. 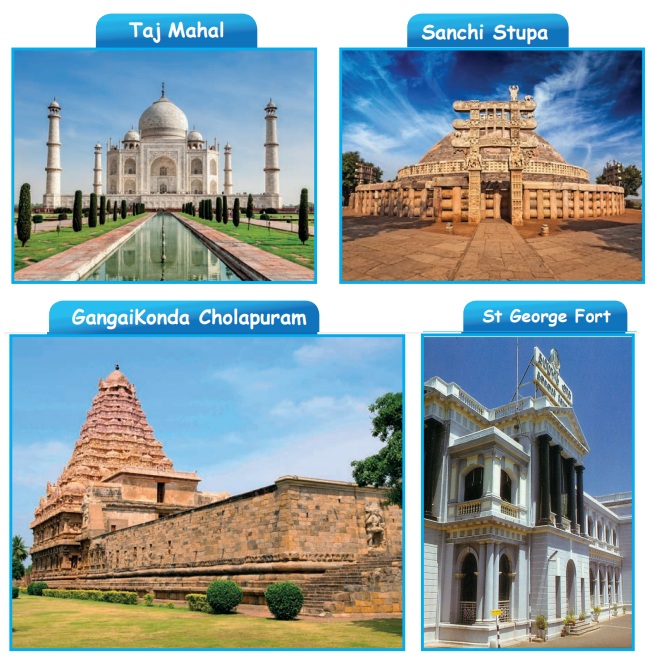 Some other historic monuments in India include India Gate in Delhi, Sanchi Stuba near Bhopal, Gateway of India in Mumbai, St George Fort and GangaiKonda Cholapuram in Tamil Nadu . 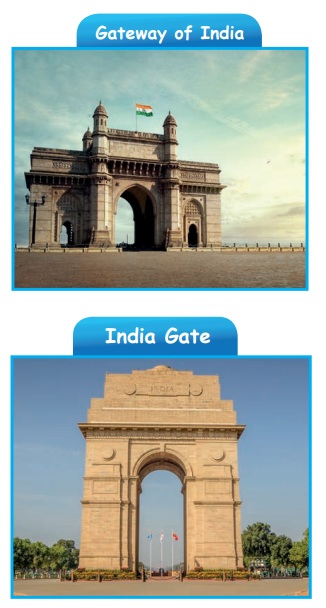 Collect and paste pictures of seven wonders of the world. 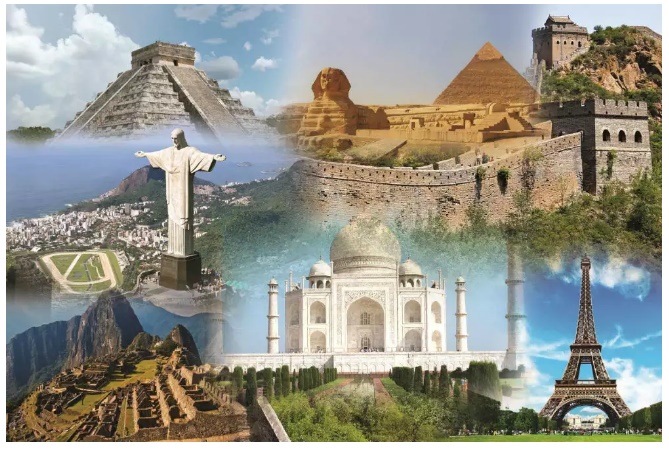 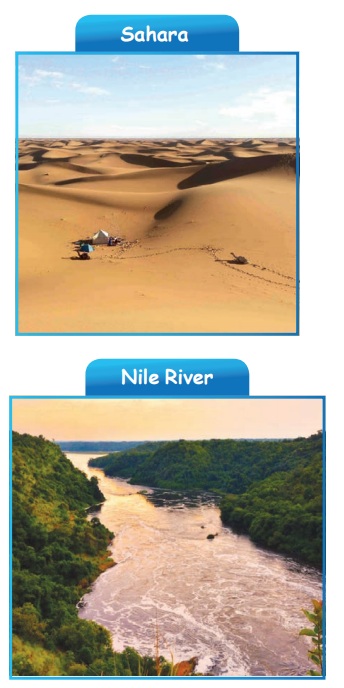 Is it correct to pollute our rivers? 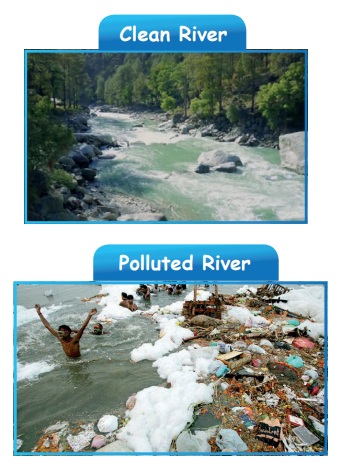 The continent was uninhabitable (Not fit for habitation) and remained unknown for thousands of years, earning it the name of 'Dark Continent' 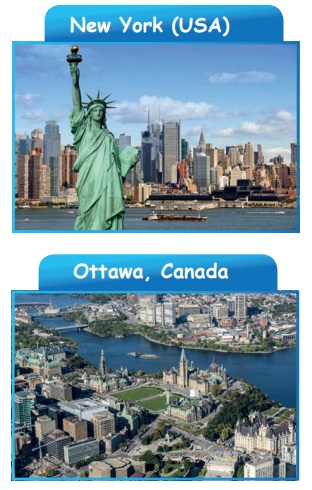 North America is the only continent in  the world that has all climatic types.

The Amazon rainforest covers most of the Amazon Basin in South America. 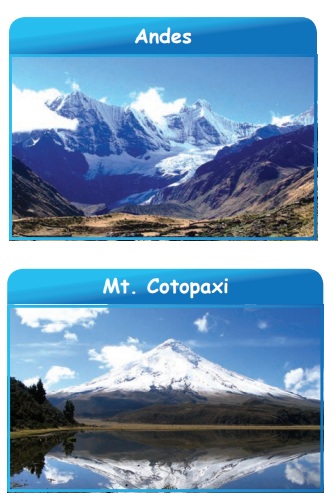 * Write the name of the country and its continent in the table below.

Antarctica is the coldest continent on Earth. It is also called the White Continent or the Frozen Continent. Antarctica experiences half a year of sun light and half a year of complete darkness. Penguins are found in Antractica. There are only permanent research stations from different countries can be found there.

Europe and Asia are parts of the same major landmass. Europe is separated from Asia by the Ural mountains and the Caspian Sea. The world's smallest country, the Vatican City, is in Europe. The Volga is one of the longest rivers in Europe.

Finland, in Europe, is called the 'Land of Lakes' because melting ice sheets have created a lot of lakes here. 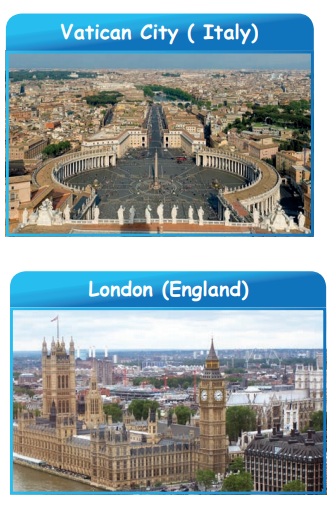 Russia, the country stretches over a vast expanse of Eastern Europe and Northern Asia.

Ukraine's Steppe region is called the Bread Basket of Europe because it produces a large amount of wheat.

Which state is called the Bread Basket of India?

Australia is an Island continent covered with unique landscapes and natural wonders. The Great Barrier Reef, the pride and joy of Australia is made up of nearly 2,500 individual reefs and visible from space. Australia includes the islands of Tasmania and numerous small islands. 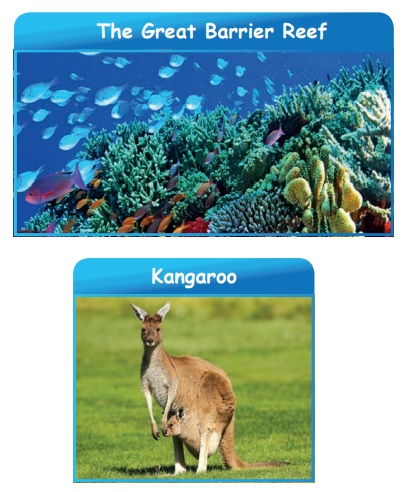 Civilisation : A society in an advanced state of social development.

Island: A piece of land surrounded by water.

Monument: A building that is of historical importance and preserved as public property.

* The names of the seven continents of the world are: Asia, Africa, North America, South America, Antarctica, Europe and Australia.