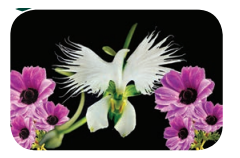 * Some wonders of nature - plants and animals

* Colours and fragrance of flowers

Nature is full of wonders. Shall we explore some of them?

Why does water not stay on the leaf of the lily?

The leaf of a lily has a waxy coat on the upper surface. It has a notch too. Water does not stay on the leaf because of the notch and the waxy coating.

Nuts under the soil

Usually nuts are seen on the stem part of the plant. In groundnut plants, the nuts are under the soil. 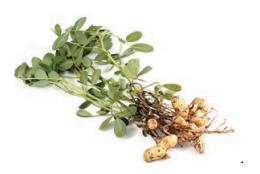 The Kurinji or Neelakurinji shrub is found in the Nilgiri mountains in Tamil Nadu.

The flowers of the Neelakurinji bloom only once in 12 years. 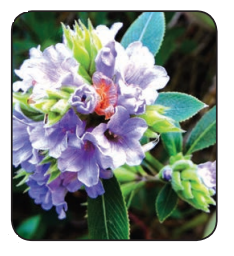 They are purple blue in colour. Nilgiri, the Blue Mountain, gets its name from these flowers.

Touch Me Not Plant

Have you seen this plant? It is found in many places. 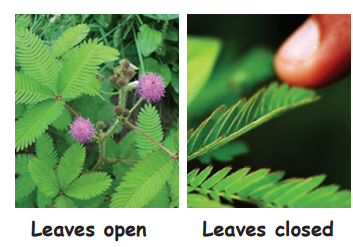 It is a small herb. When you touch the leaves of this plant, they close. So it is called the ‘Touch Me Not‛ plant. The leaves open a few minutes later.

Calotropis is a shrub. It has a group of waxy flowers. Its flowers are either white or lavender in colour. It is also known as the ‘Crown Flower‛ since it looks like a crown.

Draw and colour the Erukku leaf. 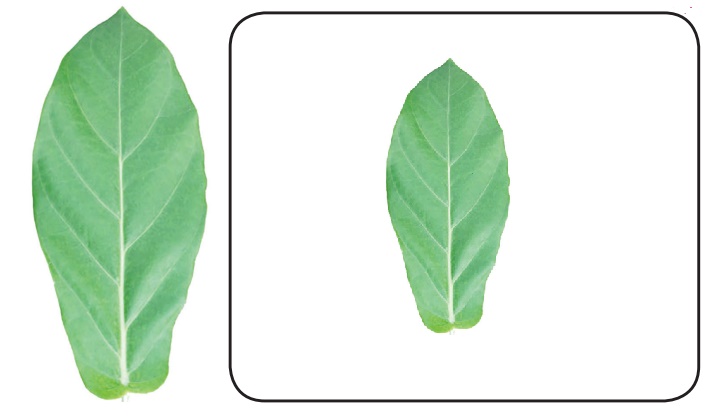 Colour and Fragrance of Flowers

Many of the flowers that bloom at night are white in colour and they have a wonderful fragrance.

Many of the flowers that bloom during the day have attractive colours and are less fragrant.

Join the dots and colour the picture. 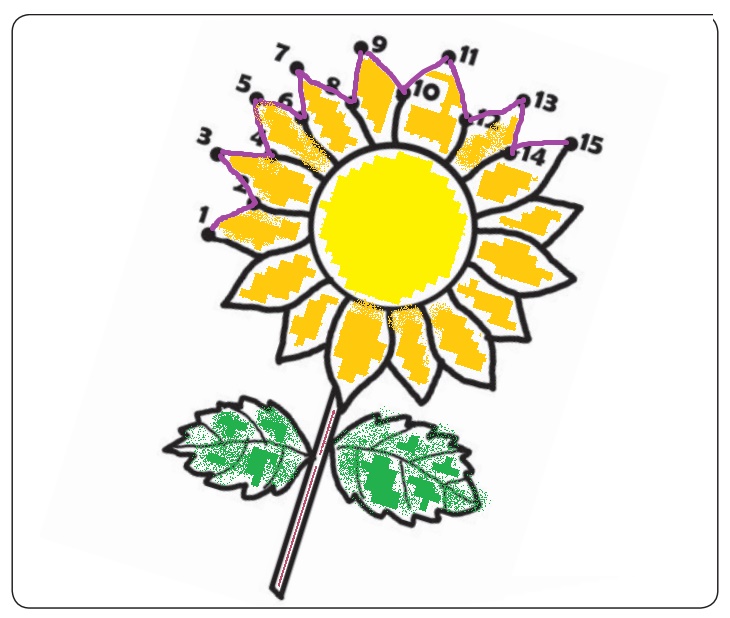 Have you seen this animal? It is called a chameleon. It is a type of lizard. It changes its skin colour to merge with the surroundings. This helps it to escape from its enemies.

Have you seen a lizard clinging upside down on the ceiling? Lizards have toe pads that help them stick on to the wall. If the tail of the lizard is cut, it grows back in one or two months. 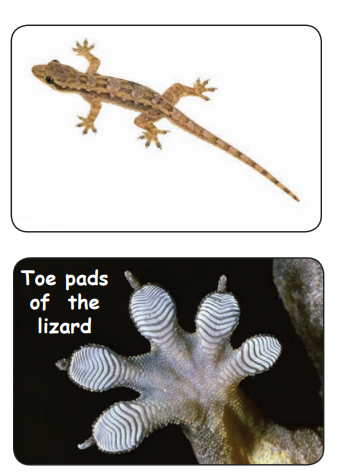 Do you remember that insects have only six legs? Spiders are not insects because they have eight legs. Spiders make threads called spider silk with which they create spider webs. The threads in the web are very strong and sticky. The webs help the spider catch insects like flies for its food. 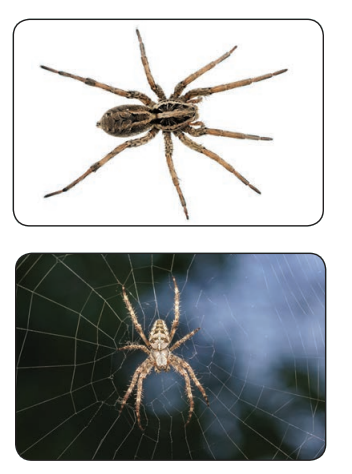 Dogs can smell much better than us. They can even hear very soft sounds and sounds from far away. They are trained and used by the police to identify thieves. These dogs are called sniffer dogs. They are also used to search for people during natural disasters like earth quakes. 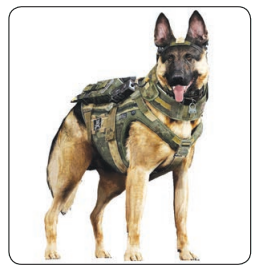 The rat is a small animal that lives in houses and fields. Rats can live without water for even longer periods of time than camels. They can bite hard wood with their teeth. Some of their teeth keep growing. Rats grind their teeth to prevent them from becoming too big. 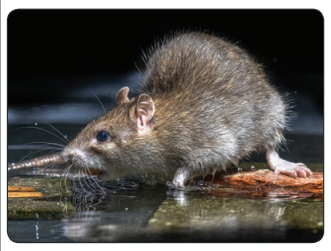 The snail has two pairs of feelers on its head. One pair is long and the other is short. The eyes are on the longer pair. If we touch the snail, it pulls its body back into its shell like a tortoise. 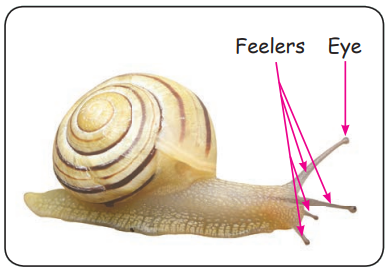 Spot and count the different animals. 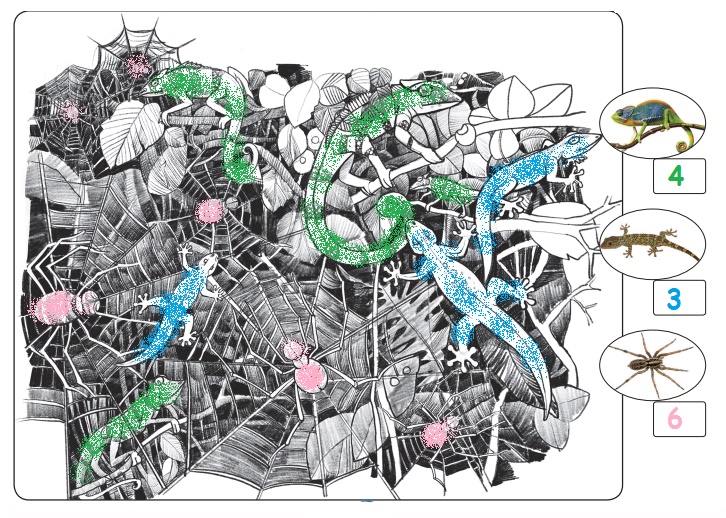