• To know the sociological perspectives of gender.

• To understand about various role played by women in society.

• To know the importance of woman’s education.

• To understand the role played by women in economic development.

• To understand the idea of women’s rights.

“Feminism is not about making women stronger. Women are already strong. It’s about changing the way the world perceives that strength”.

“The story of women’s struggle for equality belongs to no single feminist nor to any one organisation but to the collective efforts of all who care about human rights”.

To call woman the weaker sex is a libel; it is man’s injustice to woman –Mahatma Gandhi.

The empowerment and autonomy of women and the improvement of their political, social, economic and health status is a highly important end in itself. In addition, it is essential for the achievement of sustainable development. Women’s empowerment and achieving gender equality is essential for our society to ensure the sustainable development of the country. 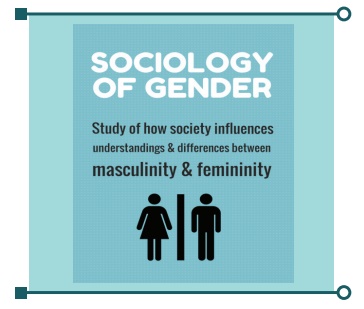 In sociology, we make a distinction between sex and gender. Sex is the biological trait that societies use to assign people into the category of either male or female. When people talk about the differences between men and women they are often drawing on sex – on rigid ideas of biology – rather than gender, which is an understanding of how society shapes our understanding of those biological categories.

Gender is more fluid – it may or may not depend upon biological traits. More specifically, it is a concept that describes how societies determine and manage sex categories; the cultural meanings attached to men’s and women’s roles; and how individuals understand their identities including, but not limited to, being a man, woman, transgender, and other gender positions. Gender involves social norms, attitudes and activities that society views as more appropriate for one sex over another. Gender is also determined by what an individual feels and does.

The essential factors for empowerment are :

1. Education: Education gives one the ability to think wisely and take thoughtful decisions.

2. Gender Discrimination: A Society which discriminates between the two genders can never be empowered. 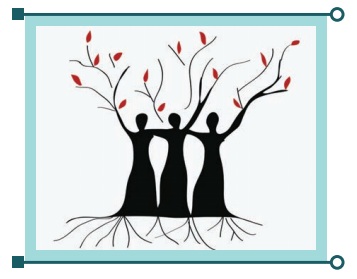 Education is one of the most important means of empowering women with the knowledge, skills and self-confidence necessary to participate fully in the development process. More than 40 years ago, the Universal Declaration of Human Rights asserted that “everyone has the right to education”.

The sustainability and progress of all regions depend on the success of women across the globe. As the former President Barrack Obama said while addressing the United Nations General Assembly in 2012, “the future must not belong to those who bully women. It must be shaped by girls who go to school and those who stand for a world where our daughters can live their dreams just like our sons.”

The Unmatched Importance of Female Education

1. Increased Literacy: Of the illiterate youth across the globe, nearly 63 percent are female. Offering all children education will prop up literacy rates, pushing forward development in struggling regions.

3. Political Representation: Across the globe, women are under represented as voters and restricted from political involvement. The United Nations Women’s Programmes on Leadership and Participation suggest that civic education, training and all around empowerment will reduce this gap.

4.  Thriving Babies: According to the United Nations Girls’ Education Initiative, children of educated mothers are twice as likely to survive past the age of five. 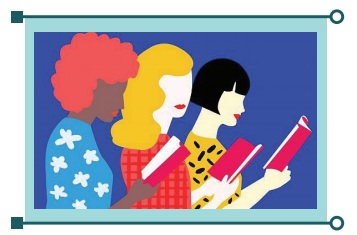 5. Later Marriage: As suggested by the United Nations Population Fund, in underdeveloped countries, one in everythree girls is married before reaching the age of 18. In a region where a girl receives seven or more years of education, the wedding date is delayed by four years.

6. Income Potential: Education also increases a woman’s earning capabilities. According to the United Nations Educational, Scientific and Cultural Organisation, (UNESCO) a single year of primary education has shown to increase a girl’s wages later in life by 20 percent.

8. Poverty Reduction: When women are provided with equal rights and equal access to education, they go on to participate in economic activity. Increased earning power leads to reduction in poverty level.

Savitribai Phule as a tradition breaker, the first female teacher at the first girls’ school. when we talk about the girls’ education only Jyotirao Phule is remembered as the champion of women’s education in India. He, along with his wife Savitribai Phule, opened the first school for girls in 1848. 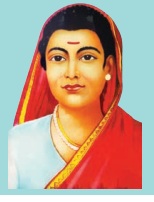 4. Low enrolment of girls in schools. 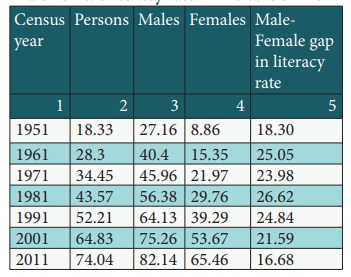 Role of woman in the economic development

Importance of women’s economic empowerment in society is inevitable. Empowerment is one of the main procedural concerns when addressing human rights and development. Women’s empowerment and achieving gender equality is essential for our society to ensure the sustainable development of the country.

Benefits of Economic Empowerment of Woman

2. Empowering women in the economy and bridging gender gaps in the world of work are key to achieving the agenda for Sustainable Development

5. It is estimated that companies with three or more women in senior management functions score higher in all dimensions of organisational performance.

The need for Economic Empowerment of Woman.

2. Women remain less likely to participate in the labour market than men around the world.

3. Women are more likely to be unemployed than men.

4. Women are over-represented in informal and vulnerable employment.

7. Unpaid care work is essential to the functioning of the economy, but often goes uncounted and unrecognized

8. Women are less likely to be entrepreneurs and face more disadvantages starting businesses.

9. Women are less likely than men to have access to financial institutions or have a bank account.

10. Women are still less likely to have access to social protection.

11. Violence and harassment in the world of work affects women regardless of age, location, income or social status.

Indian society is known for its unity in diversity. Social inequality also prevails in this society which has given birth of weaker section of society which is as diverse as Indian society itself, women, Scheduled caste, scheduled tribes, children, poor, landless farmers are considered as weaker sections. They have faced socio-economic and political discrimination in hands of

dominating section since ancient time and their fight for rights and access to justice is almost as old as the discrimination against these marginalised and weaker group.

Women empowerment and issues related, nowadays gained its importance worldwide. Personal rights, Social equality, Political power, and Economic opportunity are the important aspects of woman empowerment. World governments, both developed and developing countries are sincerely working towards achieving the goal of Women empowerment. Almost the women population shared 50% of the total population of the world; we can’t imagine world peace and prosperity without empowering each and every woman on this planet. It is everyone’s responsibility to make each woman into an independent and empowered woman.

6. entrepreneur a person who sets up a business or businesses கதொழிலதிபர்