English : Poem : Stopping by Woods on a Snowy Evening - by Robert Frost : Whose woods these are I think I know.

Whose woods these are I think I know.

His house is in the village though;

He will not see me stopping here

To watch his woods fill up with snow.

My little horse must think it queer

To stop without a farmhouse near

Between the woods and frozen lake

The darkest evening of the year.

He gives his harness bells a shake

To ask if there is some mistake.

The only other sound’s the sweep

Of easy wind and downy flake.

The woods are lovely, dark and deep.

But I have promises to keep,

And miles to go before I sleep,

And miles to go before I sleep. 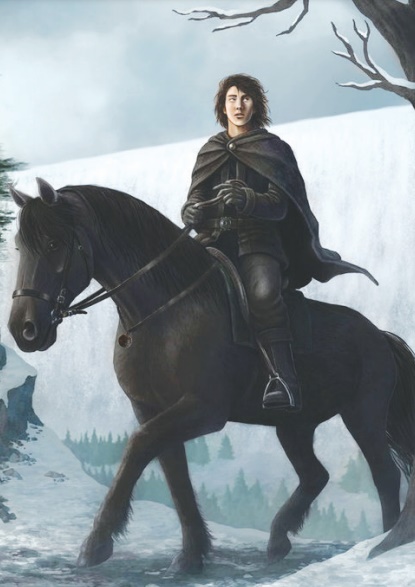 Robert Frost (1874-1968) was an American poet noted for his realistic descriptions of rural life. Born on 26 March 1874, he spent his first 40 years as an unknown entity. He received four Pulitzer prizes for poetry and was a special guest at President John F. Kennedy‘s inauguration. Frost became a poetic force and the unofficial Poet Laureate of the United States. Some of his famous works are The Road Not Taken, West Running Brook, Mending Wall, After Apple Picking etc. 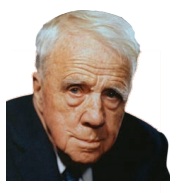 Jawaharlal Nehru, the former Prime Minister of India, had the last two lines of this poem written in block letters and placed it on his desk as these lines reminded him of his responsibilities.