Home | | English 8th Std | Step to Success, Connecting to Self

Step to Success, Connecting to Self

2. In a certain code language, if Pen means Eraser, Eraser means Book, Book means Scale, Scale means Sharpener, Sharpener means Duster and Duster means Table, then what is the name of the object that is used to clean the black board in that language? 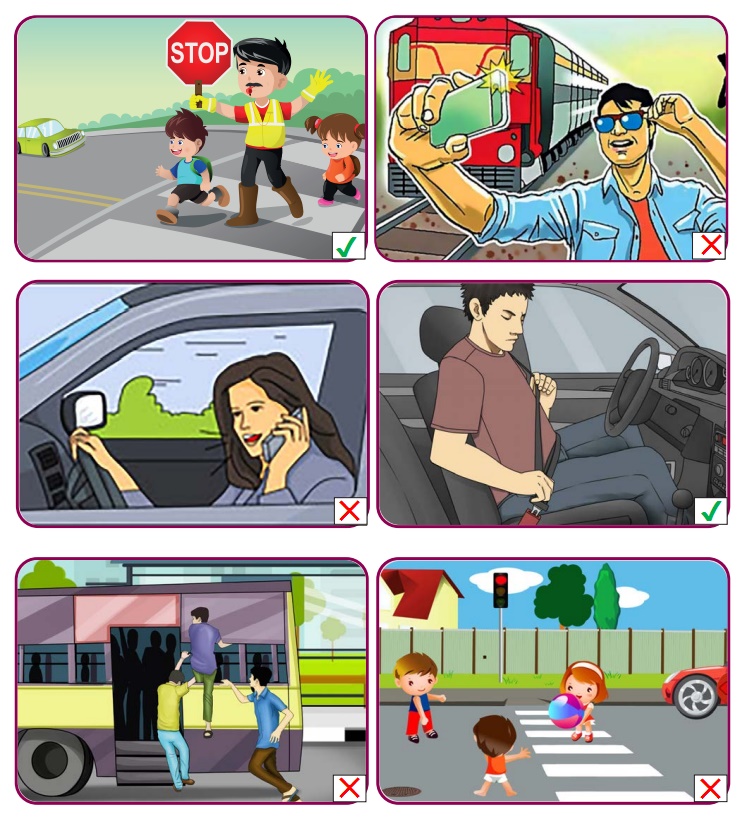 To Enable the students to familiarize If – Conditional clauses.

1. Access the application with the help of the link given below or the given QR code and install it in the mobile.

2. Click Menu button at the top left and click “Notes” to read about Conditional sentences and its kinds with examples.

3. Choose “Practice” from Menu to practice exercises in conditional clauses by drag and dropping exercises.

4. Click “Quiz” to check your knowledge in this topic.

5. Practice with all exercises to strengthen your knowledge in If conditional clauses.

** Images are indicatives only