Prominent OS are as follows:

Modern operating systems use a Graphical User Interface(GUI). A GUI lets you use your mouse to click icons, buttons, menus and everything is clearly displayed on the screen using a combination of graphics and text elements.

OS can be either proprietary with a commercial license or can be open source. 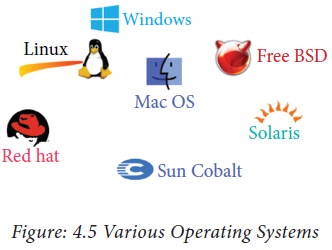 UNIX is a family of multitasking, multi-user operating systems that derive originally from AT&T Bell Labs, where the development began in the 1970s by Ken Thompson and Dennis Ritchie.

Linux is a family of open-source operating systems. It can be modified and distributed by anyone around the world. This is different from proprietary software like Windows, which can only be modified by the company that owns it. The main advantage of Linux operating system is that it is open source. There are many versions and their updates. Most of the servers run on Linux because it is easy to customize. 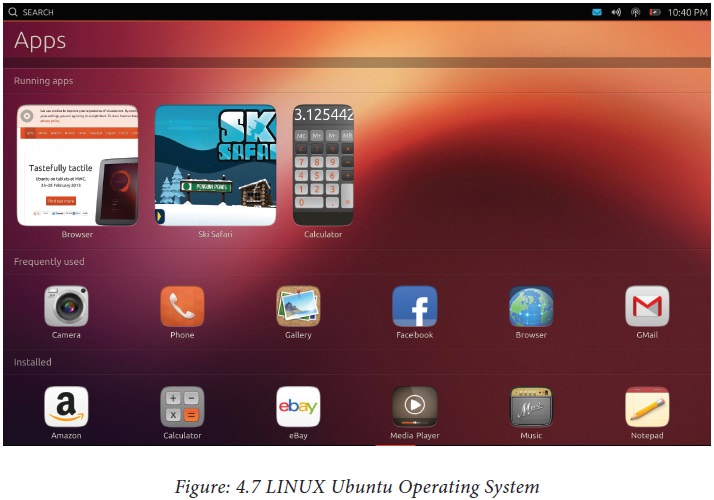 There are a few different distributions of Linux, like Ubuntu, Mint, Fedora, RedHat, Debian, Google's Android, Chrome OS, and Chromium OS which are popular among users.

The Linux operating system was originated in 1991, as a project of “Linus Torvalds” from a university student of Finland. He posted information about his project on a news group for computer students and programmers. He received support and assistance from a large pool of volunteers who succeeded in creating a complete and functional Operating System. Linux is similar to the UNIX operating system. 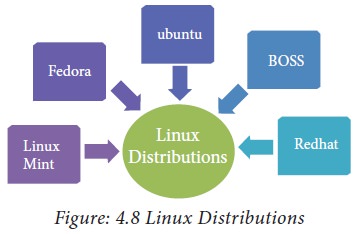 Microsoft Windows is a family of proprietary operating systems designed by Microsoft Corporation and primarily targeted to Intel and AMD architecture based computers. 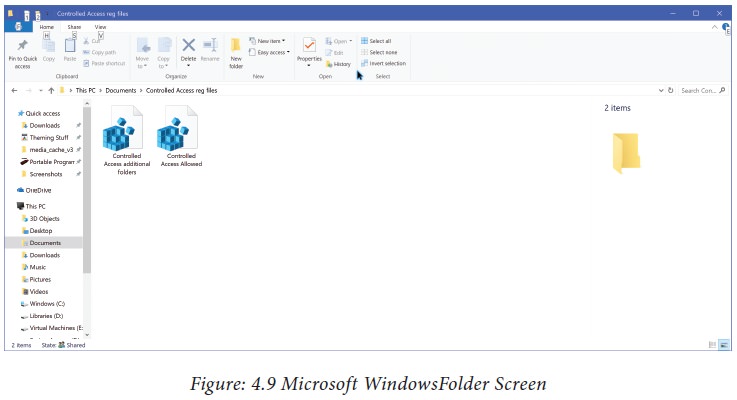 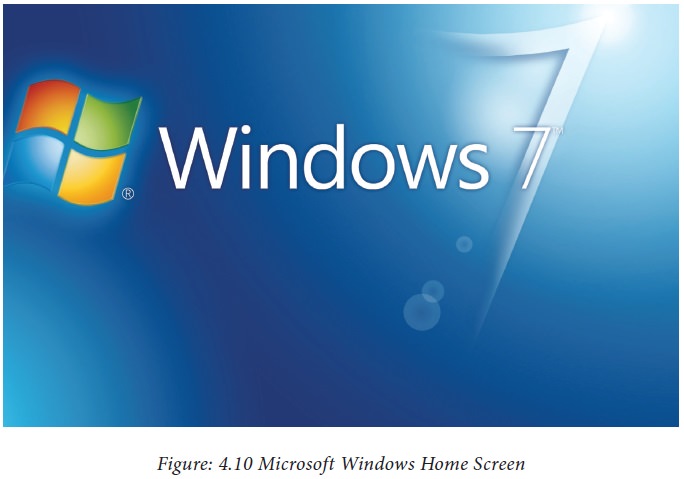 Mobile devices such as phones, tablets and MP3 players are different from desktop and laptop computers and hence they need special Operating Systems. Examples of mobile Operating Systems are Apple iOS and Google Android. The iOS running on an iPad is shown in Figure 4.12. 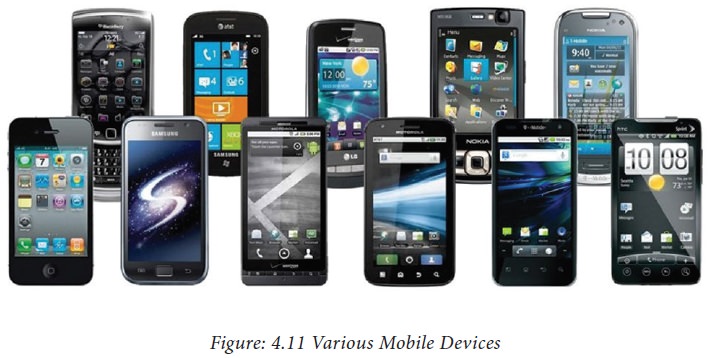 Operating systems for mobile devices generally are not as fully featured as those made for desktop and laptop computers and they are not able to run all software.

Android is a mobile operating system developed by Google, based on Linux and designed primarily for touch screen mobile devices such as smart phones and tablets. Google has further developed Android TV for televisions, Android Auto for cars and Android Wear for wrist watches, each with a specialized user interface. Variants of Android are also used on game consoles, digital cameras, PCs and other electronic gadgets. 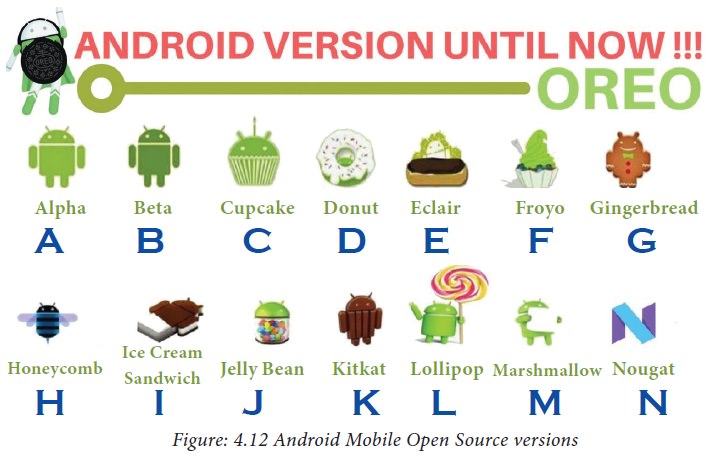 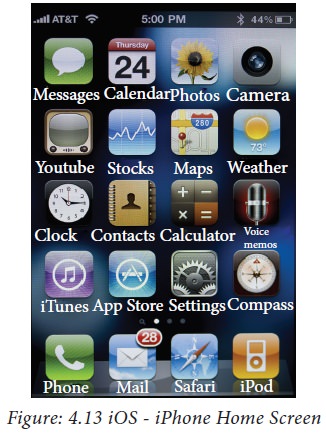 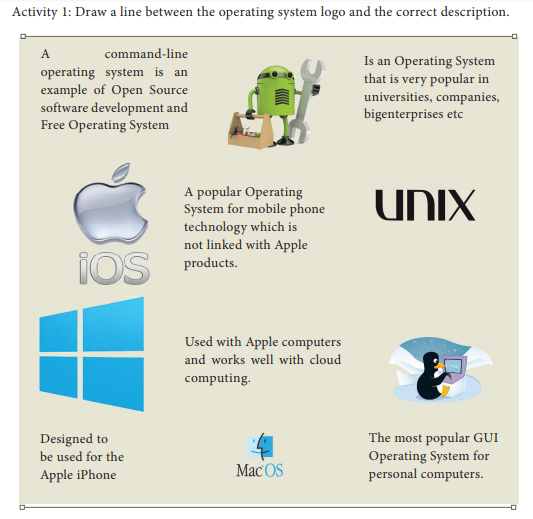