No Men Are Foreign

Remember, no men are strange, no countries foreign Beneath all uniforms, a single body breathes Like ours: the land our brothers walk upon Is earth like this, in which we all shall lie.

No Men Are Foreign*

Read on the poem to know why we mustn’t hate our brethren because they belong to a different country or speak a different language. The poet reminds us of that how all people are similar and part of the brotherhood of men. By the end of the poem we get to know how it is unnatural to fight against ourselves.

Remember, no men are strange, no countries foreign

Beneath all uniforms, a single body breathes

Is earth like this, in which we all shall lie.

They, too, aware of sun and air and water,

Are fed by peaceful harvests, by war’s long winter starv’d.

Their hands are ours, and in their lines we read

A labour not different from our own.

Or sleep, and strength that can be won

By love. In every land is common life

That all can recognise and understand.

Let us remember, whenever we are told

To hate our brothers, it is ourselves

That we shall dispossess, betray, condemn.

Remember, we who take arms against each other

It is the human earth that we defile.

Our hells of fire and dust outrage the innocence

that is everywhere our own,

no men are foreign, and no countries strange. 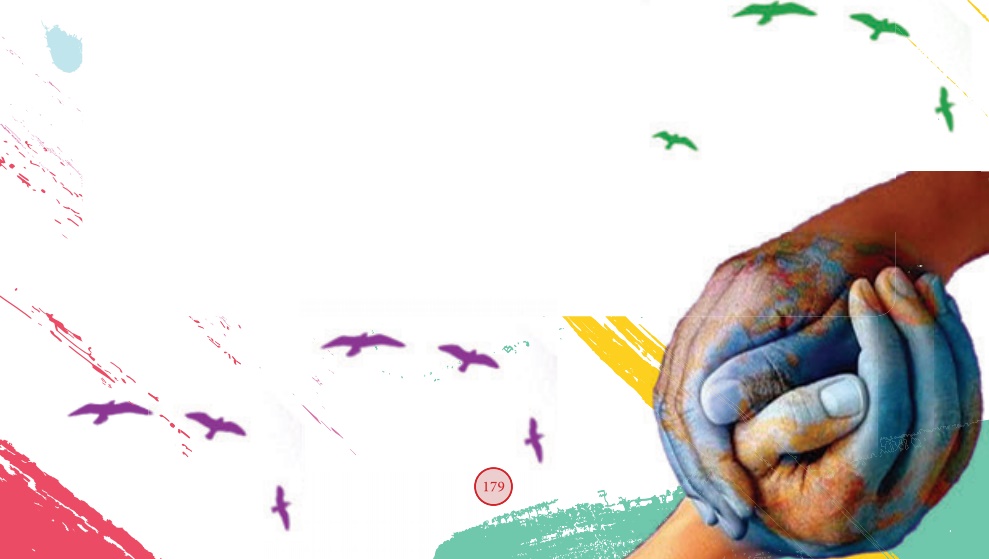 James Falconer Kirkup (1918 -2009)born James Harold Kirkup, was an English poet, translator and travel writer. He wrote over 30 books, including autobiographies, novels and plays. Kirkup wrote his first book of poetry, The Drowned Sailor at the Downs, which was published in 1947. His home town of South Shields now holds a growing collection of his works in the Central Library, and artefacts from his time in Japan are housed in the nearby Museum. His last volume of poetry was published during the summer of 2008 by Red Squirrel Press, and was launched at a special event at Central Library in South Shields. 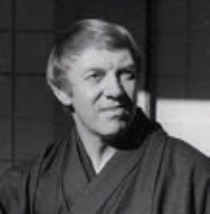