Natural resources can be classified into different groups depending on origin, development, renewability, distribution, ownership etc. 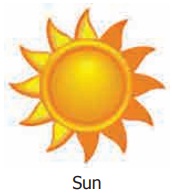 Natural resources can be classified into different groups depending on origin, development, renewability, distribution, ownership etc.

A. ON THE BASIS OF ORIGIN:

On the basis of origin, resources can be classified into biotic and abiotic resources. 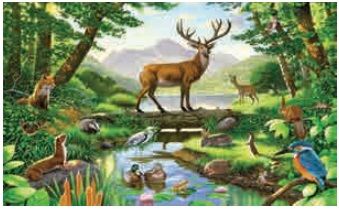 The biotic resources were mere substances till they were recognized by humans. According to the human needs the substances were collected by the ancient men and preserved for use. In the beginning, man had only three basic needs-food, clothing and shelter. He collected things through primary activities such as hunting, food gathering, fishing and forestry. Later when food became scarce, they had to cultivate and that became agriculture and the cattle were also reared on their farms to fulfill their basic needs. 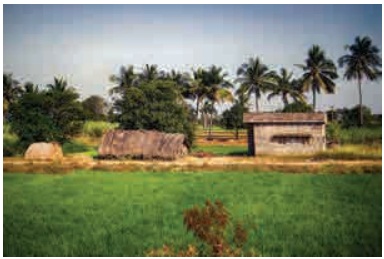 The abiotic resources were also sought after by the early men. They went in search of better landforms where they had enough water resources for agriculture and their cattle. They were in need of tools right from hunting to agriculture. Primarily the tools were only made of stones. Later man dug the earth for better abiotic resources and found copper first and iron later. He also mined precious metals simultaneously for making ornaments. Later mining became one of the leading primary activities and still holds an important place among the economic activities.

B. ON THE BASIS OF DEVELOPMENT:

Based on the level of development, resources can be divided into actual and potential resources.

i. Actual resources are resources that are being used and the quantity available is known. (e.g.)  Coal at Neyveli.

ii. Potential resources are resources that are not being used in the present and its quantity and location are not known. The technology to extract such resources is also yet to be developed. (e.g.) Marine yeast found in the Bay of Bengal and Arabian Sea.

Marine yeast have greater potential than the  terrestrial yeast. They can be used in baking, brewing, wine, bio-ethanol and pharmaceutical protein production.

C.  ON THE BASIS OF EXHAUSTIBILITY:

i. Resources once consumed can be renewed with the passage of time are called renewable resources.  (e.g.) Air, Water, Sunlight. Misuse of such resources can also limit  its available quantity. So, they have to be used wisely.

ii. Natural resources which are limited can be called non-renewable resources. They become exhausted after use and the time they take to replace does not match the life cycle. (e.g.)  Coal,  petroleum, natural gas and other minerals.

Find out what other resources can renew themselves? 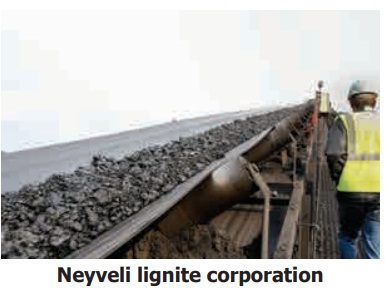 The resources which cannot renew themselves are either scarce or totally absent. So man is in search of new resources and is conducting several researches. He confirms that a substance is a resource only after research. He tries to harness it and also searches the regions where it may be found in. They are potential resources. Wind energy is one such example. The places where the wind energy can be utilized are still unknown. 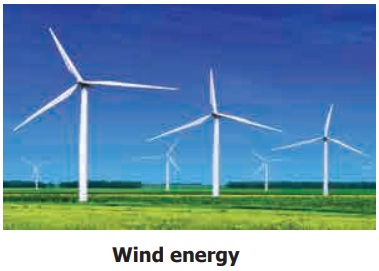 How did coal originate?

D. ON THE BASIS OF DISTRIBUTION:

On the basis of distribution, resources can be classified into localized resources and universal resources.

i. When resources are present in specific regions they are called localized resources.  (e.g.)  Minerals.

Which region / continent does each of these animals belong to? 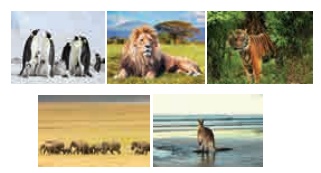 E. ON THE BASIS OF OWNERSHIP:

ii. Community-owned resources are resources which can be utilised by all the members of the community. (e.g.) Public parks. 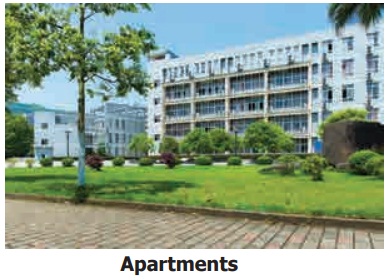 iii. National resources are resources within the political boundaries and oceanic area of a country. (e.g.)  Tropical forest regions of India.

Tropical rain forests are called the ‘World’s largest Pharmacy’ as 25% of the natural vegetation are medicinal plants. (e.g.) Cinchona.

Ambergris is an extract from the sperm whale. A pound (0.454kg) of sweet – smelling ambergris is worth US $63,000 and used in perfume industries. 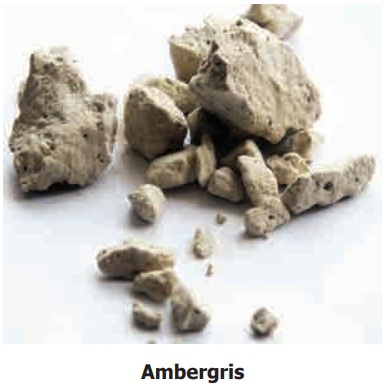