The picture or image which is created by Raster Graphics is entered as it is ‘as file and data’. Pictures are of two types one is Vector another one is Raster.

The picture or image which is created by Raster Graphics is entered as it is ‘as file and data’. Pictures are of two types one is Vector another one is Raster.

Raster Graphics are created on the basisof PIXELS. The photos taken by camera and the photos scanned by a scanner are of the Raster type. When we enlarge this type of photos we could see the pictures as rectangular layers or grids.

The Software which edit the Raster Graphics:

As the Vector Pictures are created on the basis of Mathematics, even when we enlarge the picture it’s accuracy won’t change.

The Softwares which edit the Vector Graphic Images 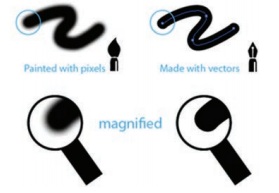 Step 1: First we have to scan the picture we havedrawn in the COMPUTER. 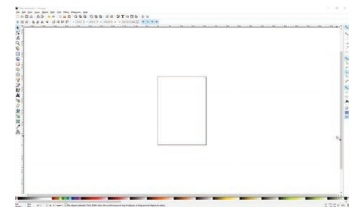 Step 2: Then we have to open this picture in the‘INKSCAPE’ software. Select the entire picture. 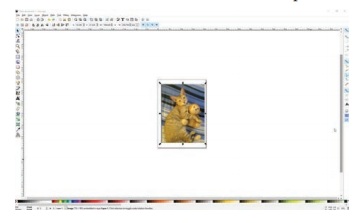 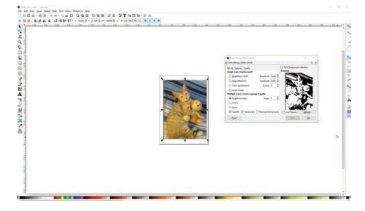 Step 4: Do corrections in the small screen whichappears. Now UPLOAD this edited image and click on OK. 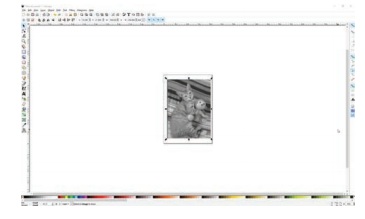 Step 5: Now close the screen of TRACEBITMAP. Now click the picture that appears on the present screen and drag it .You will get the vector graphics of the drawn picture. SAVE it by clicking the ‘save button’ and save it in your choice of file format. 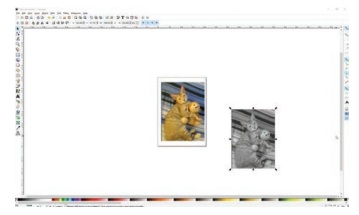 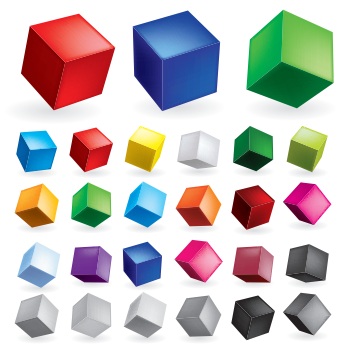 As soon as we see the above picture we know the difference between the two. The first is TWO DIMENSIONAL (2D) another one is THREE DIMENSIONAL (3D).The two dimensional 2D images have only the two dimensions - length and height. But three dimensional images (3D) have length, height and width. 3D images appear in front of our eyes like it happens in the real world. 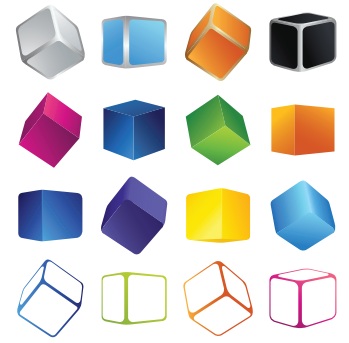