Earth materials and finally bring changes on the surface of the Earth. These are referred as Geomorphic Processes.

The forces that act from the Earth’s interior towards the Earth’s surface are called Internal processess or Endogenetic processes. These forces build the landscape and create topographic relief.

The forces that act on the surface of the Earth due to natural agents like running water, glacier, wind, waves etc. are called External processes or Exogenetic processes. These external processes tear the landscape down into relatively low elevated plains. 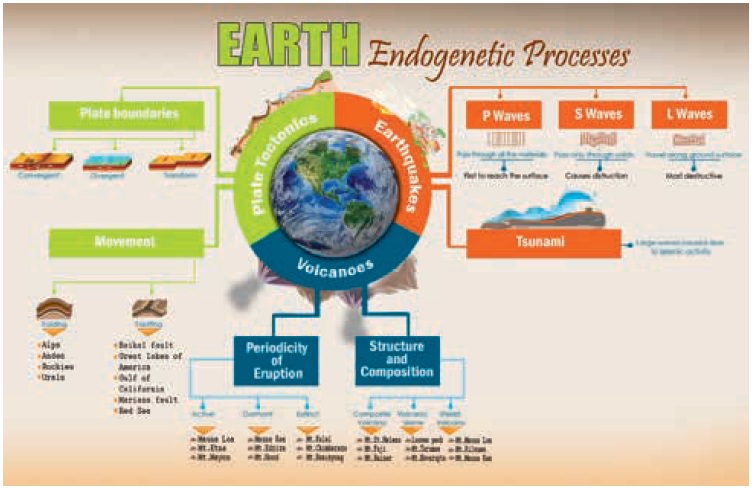 The internal processes generate heat and eject materials from deep below the Earth’s crust. Internal radioactivity is the principal source of power for this process.

The lithosphere is divided into a number of huge slabs of rocks called ‘Tectonic plates.’ These tectonic plates are divided into major and minor plates. These plates float independently over the mantle. Collisions of these plates produce mountain ranges and other irregular surface features, both on land and the ocean floor. This phenomenon is called ‘plate tectonics’. The movement of tectonic plates is due to thermal energy from the mantle. Now we have a better understanding about the plate movements and its relation to Earthquake and volcanic activities.

Convergent Boundary - Here the plate moves toward each other and sometimes, a plate sinks under another. The location where the sinking of a plate occurs is called a subduction zone.

Divergent Boundary – Here the plates pull away from each other as magma pushes up from the mantle.

Transform Boundary – Here the plates slide horizontally past each other.

Due to lateral compressional forces, the plates are forced to move upwards and downwards. This is called ‘Folding’. 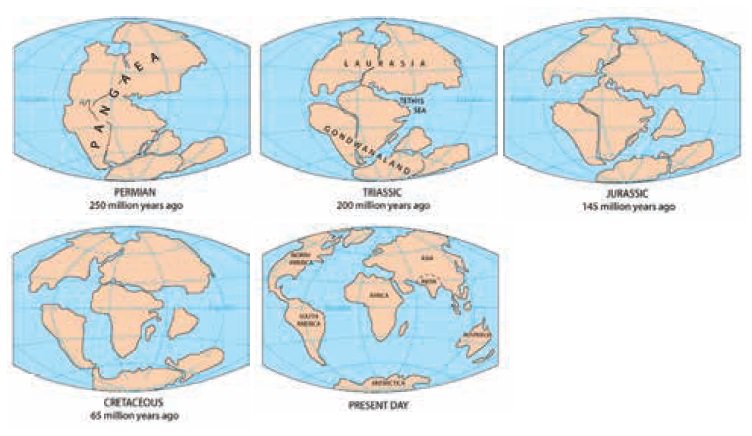 Mountains formed by folding are called fold mountains. the Process of folding creates lofty mountain ranges such as the Himalayas and the Alps

The movement of plates also create stress and tension in the rocks, causing them to stretch and crack. This is called ‘Faulting’. The great rift valley of East Africa is a notable example for the process of faulting. The process of folding and faulting together with volcanoes and Earthquakes continually reshape the continents and seafloor. 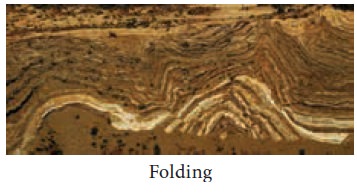 According to plate tectonics, the plates are in constant motion with an average rate of few centimetres per year. The movement might seem slow, but over millions of years, the plates and the continents riding on them move a long way. For example, about 250 million years ago, the Indian Plate was a part of the Gondwana land, which comprised of modern Africa, Australia, Antarctica, and South America.

Approximately 140 million years ago, the Indian plate broke away from the ancient super continent ‘Gondwana’ and began moving north and collided with Asia. The collision with the Eurasian Plate along the boundary between India and Nepal formed the Orogenic belt that created the Tibetan Plateau and the mighty Himalayan Mountains.

Earthquakes are generally caused by the sudden vibrations in the Earth’s crust, which spreads outward in all directions as waves from the source of disturbance. 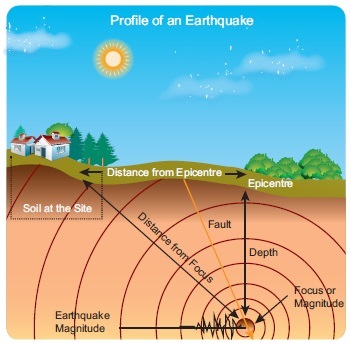 The point of origin of an Earthquake is called ‘Focus’ (Hypocenter) which generates a series of elastic waves. ‘Epicentre’ is a point on the Earth’s surface that lies directly above the focus. The impact of the Earthquake is felt the most at the epicentre. 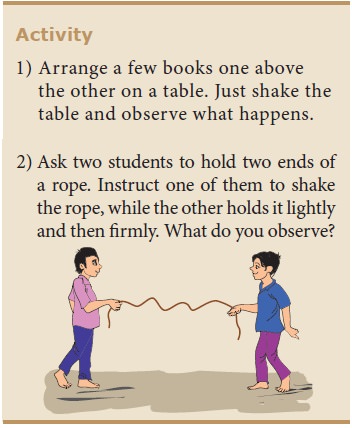 Earthquakes generate seismic waves. The nature, force and speed of these seismic waves depend on the nature of the medium through which it passes. Accordingly, there are three major types of waves. 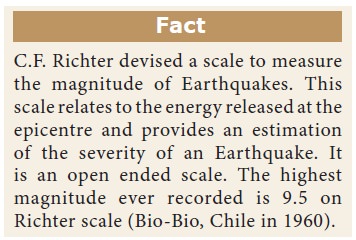 Primary or P-waves are the fastest of all the Earthquake waves and the first to reach the epicentre. These waves pass through solids, liquids and gases, either through push or pull with an average velocity of 5.3km per second to 10.6 km per second.

Secondary or S-waves travel only through solids. These transverse waves shake the ground perpendicular to the direction in which they propagate. The average velocity of these waves is 1Km per second to 8 km per second.

Surface Waves (or) L -waves are similar to P-waves but they travel primarily along the ground surface. These waves travel comparatively slower and are the most destructive waves. The average velocity of these waves are 1 km per second to 5 km per second.

The word ‘Tsunami’ is a Japanese term, meaning harbour waves. It is adopted to describe large seismically generated sea waves caused by Earthquakes, submarine explosions and landslides. These waves travel at a great speed (more than 500 km per hour) and the length of the waves exceeds 600 km. These waves reach to a height of more than 15 m near the sea shore and are capable of causing destruction along the coastal area.

The 2004 Indian Ocean Earthquake that caused tsunami is the sixth -deadliest natural disaster which travelled at a speed of 600 km per hour with an estimated death toll of 2,80,000. The Earthquake which occurred near Indonesia at 00.58 hours took nearly 7 hours to reach Chennai. 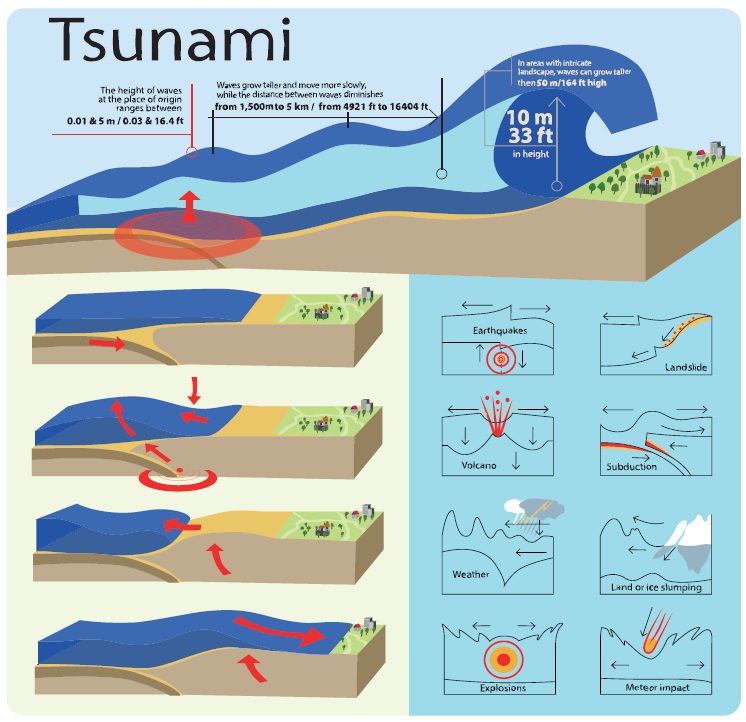 A volcano is a vent or an opening on the surface of the Earth crust, through which hot solid, liquid and gaseous materials (Magma) erupt out to the surface from the Earth’s interior. Magma rises up and ejects on the surface as Lava. Volcanoes are also formed when plates move apart.

Volcanoes generally have the following major components. They are:

·        Volcanic cone - a landform built by the magma ejected from the vent in the shape of a cone.

·        Crater - a bowl shaped depression found at the top of the volcano through which the magma flows out.

Based on the periodicity of eruptions, volcanoes are classified into 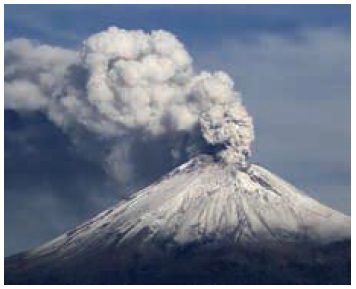 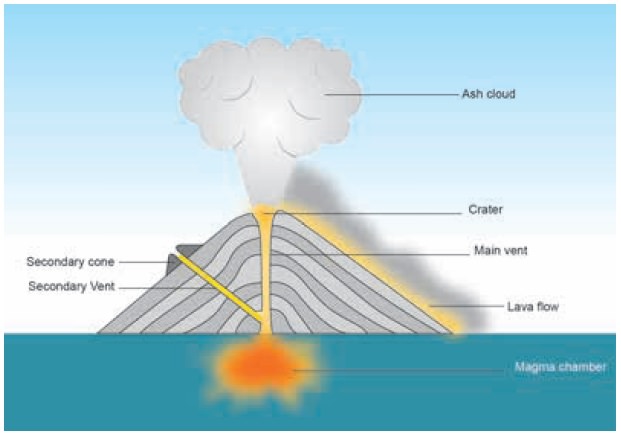 Volcanoes that do not show any sign of volcanic activity for a long period of time are known as dormant volcanoes. Sometimes there may be a sudden explosion which may cause unimaginable loss to life and property (e.g.) Mt. Fuji , Japan 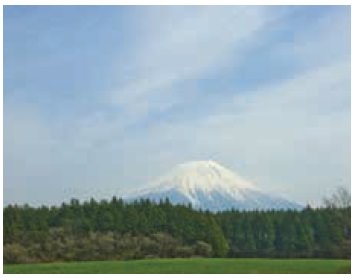 When a volcano permanently stops its volcanic activity, then it is called as extinct or dead volcano (e.g.) Mt. Kilimanjaro, Tanzania 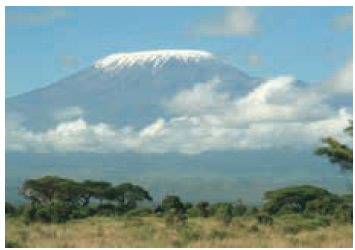 Volcanoes can also be classified based on their structure and composition as composite volcano, shield volcano and dome volcano

Composite volcano, also known as strata volcano, is a conical volcano built by many layers of hardened lava, pumice and volcanic ash. These are commonly found in the Pacific Ocean Eg. Mt. Fuji, Japan 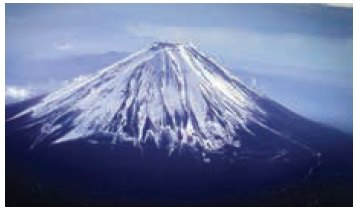 A lava dome or volcanic dome is roughly a circular mound formed due to the slow ejection of viscous lava from a volcano. As the lava is rich in silica with intense viscosity, it is prevented from flowing far from its vent. e.g. Parícutin, Mexico 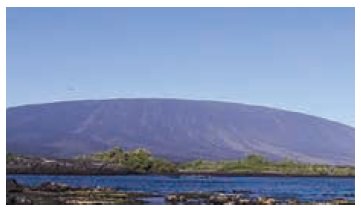 These are shallow depositions with gently sloping sides.

Hence the lava flows out in all directions to create a shield. 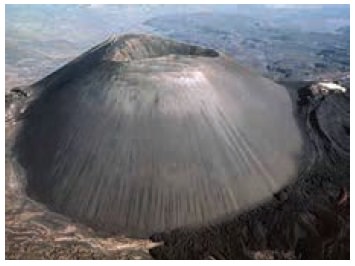 Distribution of Earthquakes and Volcanoes

Most Earthquakes and volcanic eruptions do not strike randomly, but occur along the plate boundaries. One such area is the circum-Pacific Ring of Fire, where the Pacific Plate meets many surrounding plates. 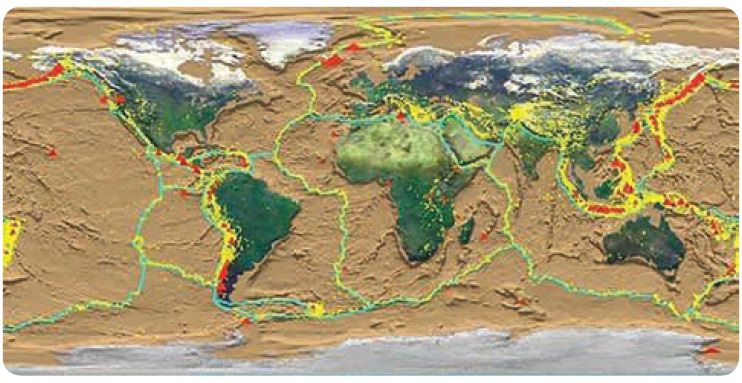 The Ring of Fire is the most seismically and volcanically active zone in the world. The other distinctive major belts are Mid-Oceanic Ridges and Mid-Continental Belts. 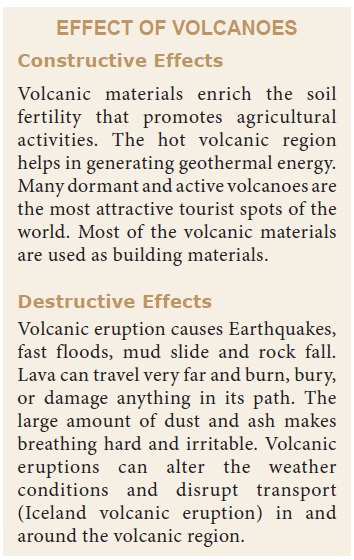