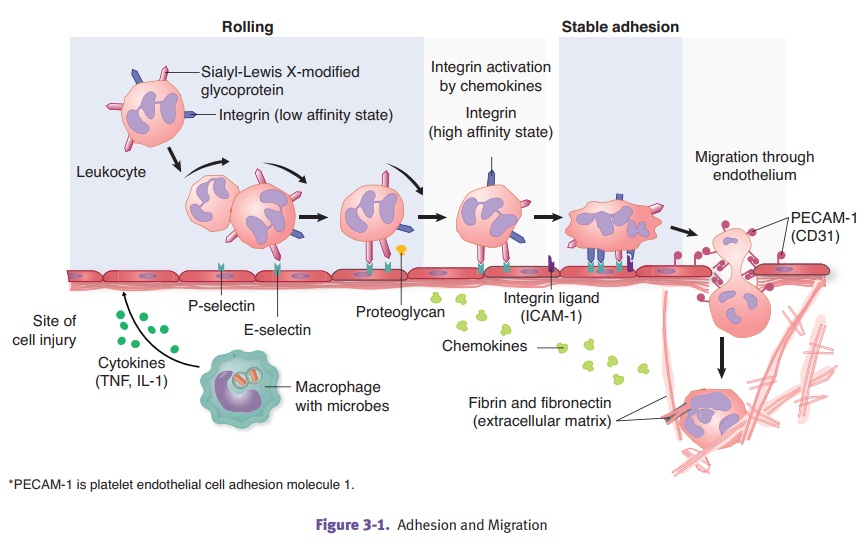 Acute inflammation is an immediate response to injury or infection, which is part of innate immunity.

Acute inflammation is an immediate response to injury or infection, which is part of innate immunity.

The important components of acute inflammation are hemodynamic changes, neu-trophils, and chemical mediators. 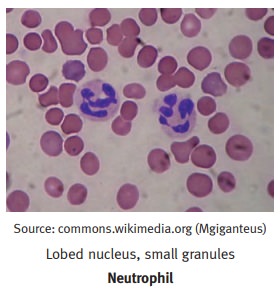 Neutrophil margination and adhesion.Adhesion is mediated by complementarymolecules on the surface of neutrophils and endothelium.

·            In step 1, the endothelial cells at sites of inflammation have increased expres-sion of E-selectin and P-selectin.

·            In step 2, neutrophils weakly bind to the endothelial selectins and roll along the surface.

·            In step 3, neutrophils are stimulated by chemokines to express their integrins.

·              In step 4, binding of the integrins to cellular adhesion molecules (ICAM-1 and VCAM-1) allows the neutrophils to firmly adhere to the endothelial cell.

Modulation of adhesion molecules in inflammation occurs as follows. The fast-est step involves redistribution of adhesion molecules to the surface; for example, P-selectin is normally present in the Weibel-Palade bodies of endothelial cells and can be mobilized to the cell surface by exposure to inflammatory mediators such as histamine and thrombin. 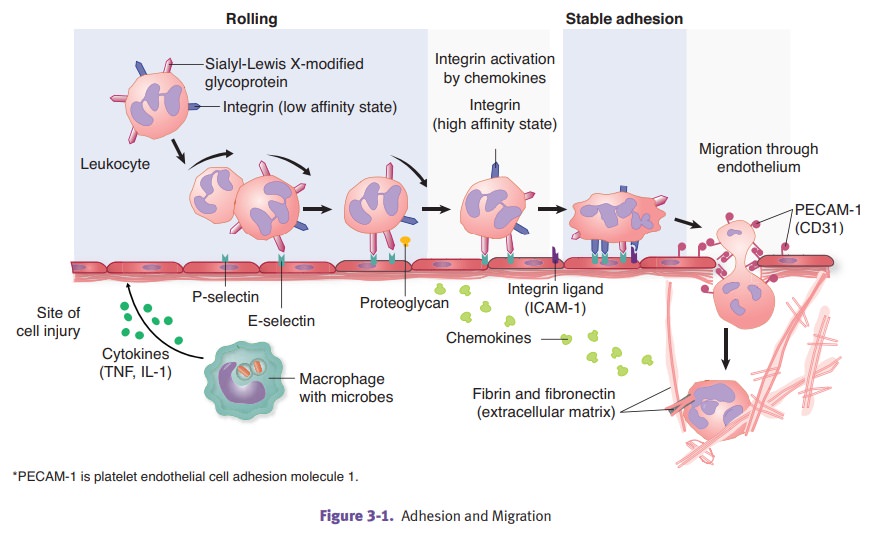 ·            There can also be increased binding affinity, as when chemotactic agents cause a conformational change in the leukocyte integrin LFA-1, which is converted to a high-affinity binding state.

Chemotaxis is the attraction of cells toward a chemical mediator that is releasedin the area of inflammation. Important chemotactic factors for neutrophils include bacterial products such as N-formyl-methionine and host derived molecules such as leukotriene B4 (LTB4), complement system product C5a, and α-chemokines (IL-8).

Phagocytosis and degranulation.Opsonins coat microbes to enhance their detec-tion and phagocytosis. Important opsonins include the Fc portion of IgG isotypes, complement system product C3b, and plasma proteins such as collectins (which bind to bacterial cell walls).

Engulfment occurs when the neutrophil sends out cytoplasmic processes that sur-round the bacteria. The bacteria are then internalized within a phagosome. The phagosome fuses with lysosomes (degranulation).

Defects in phagocytosis and degranulation include Chédiak-Higashi syndrome, an autosomal recessive condition characterized by neutropenia. The neutrophils have giant granules (lysosomes) and there is a defect in chemotaxis and degranulation. 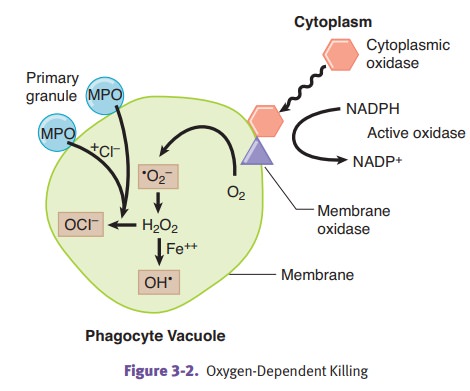 Deficiencies of oxygen-dependent killing include:

·            Chronic granulomatous disease of childhood can be X-linked or autosomal recessive. It is characterized by a deficiency of NADPH oxidase, lack of super-oxide and hydrogen peroxide, and recurrent bacterial infections with catalase-positive organisms (S. aureus). The nitroblue tetrazolium test will be negative.

·              Myeloperoxidase deficiency is an autosomal recessive condition characterized by infections with Candida. In contrast to chronic granulomatous disease, the nitroblue tetrazolium test will be positive. 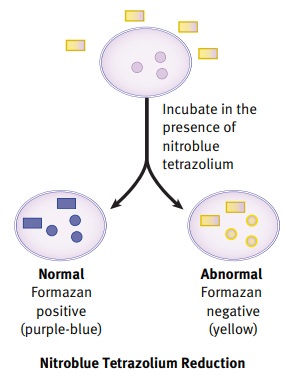 ·            Serotonin is produced by platelets and causes vasodilation and increased vas-cular permeability.

·              Thromboxane A2 is produced by platelets and causes vasoconstriction and platelet aggregation.

·              Prostacyclin (PGI2) is produced by vascular endothelium and causes vasodilation and inhibition of platelet aggregation. 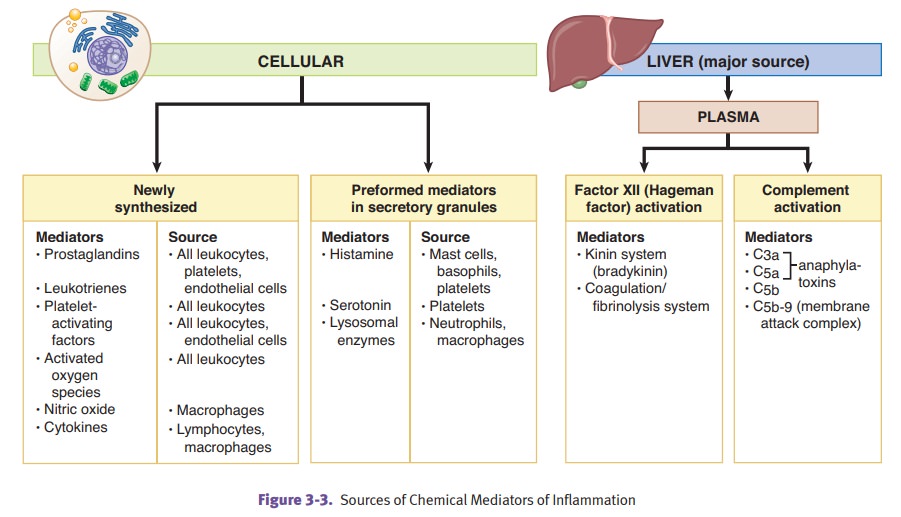