It’s all very well to have courage and skill And it’s fine to be counted a star,

It’s all very well to have courage and skill

And it’s fine to be counted a star,

But the single deed with its touch of thrill

Doesn’t tell the man you are;

For there’s no lone hand in the game we play,

We must work to a bigger scheme,

And the thing that counts in the world to-day

Is, How do you pull with the team?

They may sound your praise and call you great,

They may single you out for fame,

But you must work with your running mate

Or you’ll never win the game;

Oh, never the work of life is done

By the man with a selfish dream,

By the spirit of the team.

You may think it fine to be praised for skill,

But a greater thing to do

Is to set your mind and set your will

On the goal that’s just in view;

It’s helping your fellowman to score

When his chances hopeless seem;

Its forgetting self till the game is o’re

And fighting for the team. 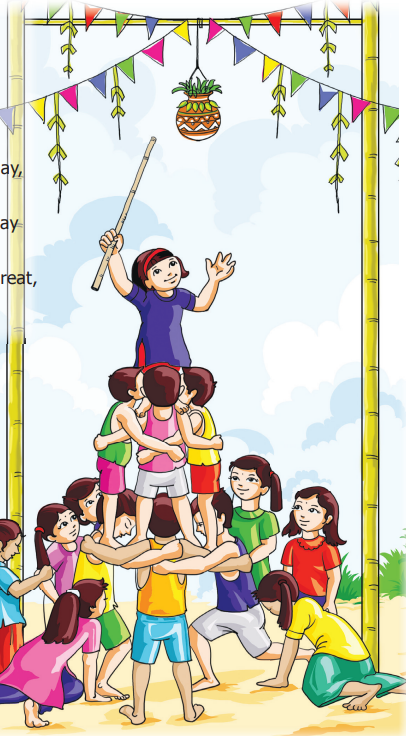 Edgar Albert Guest began his illustrious career in 1895 at the age of fourteen when his work first appeared in the Detroit Free Press. His column was syndicated in over 300 newspapers, and he came to be known as “ The Poet of the People”.Guest was made Poet Laureate of Michigan, the only poet to have been awarded the title. His poems often had an inspirational and optimistic view of everyday life.