Tax and its Importance

Tax and its Importance

• To know the Taxation, Principles of Taxation and its types.

• To know the importance of Tax and its types.

• To gain knowledge of the need for Tax and People's Welfare.

"It was only for the good of his subjects that he collected taxes from them, just as the

For the welfare of the society, the government has to perform various functions so it requires revenue. Modern governments have a wider variety of sources of revenue. The principal sources of the revenue are taxes, fees, prices, special assessment and Raffle Scheme. Like any other country, taxes form the most important part of revenue of India.

Taxation is a term for when a taxing authority, usually a government, levies or imposes a tax. The term ‘taxation’ applies to all types of involuntary levies, from income to capital gains to estate taxes. Though taxation can be a noun or verb, it is usually referred to as an act; the resulting revenue is usually called ‘taxes’.

Taxes are compulsory payments to the government without expectations of direct or return or benefit to the taxpayers. According to Prof. Seligman, taxes are defined as a compulsory contribution from a person to the government to defray the expenses incurred in the common interest of all without reference to special benefits conferred.

Why are Taxes Imposed? 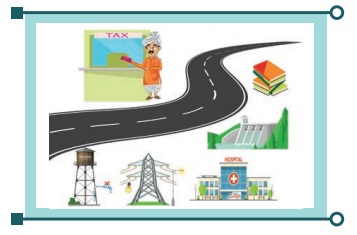 Everybody is obliged by law to pay taxes. Total Tax money goes to government exchequer. The government decides how are taxes to be spent and how the budget is to be organized. Tax payment is not optional. An individual has to pay tax if any income comes under the income tax slab. It is a duty of every citizen to pay taxes. More collection of tax allows the government to implement more and more welfare schemes.

Adam Smith’s principles or cannons of taxation still form the basis of the tax structure of a modern state: 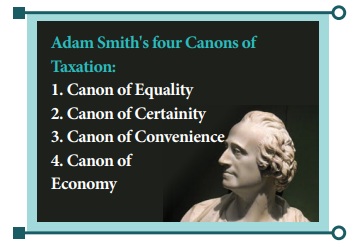 1. Canon of Equality: the government should impose taxes in such a way that people have to pay according to their ability. It does not mean equal amount of tax but it means that the burden of a tax must be fair and just.

2. Canon of Certainty: Certainty creates confidence in the taxpayers cost of collection of taxes and increases economic welfare because it tends to avoid all economic waste.

3. Canon of Convenience: Taxes should be levied and collected in such a manner that it provides a maximum of convenience to the taxpayers. It should always be kept in view that the taxpayers suffer the least inconvenience in payment of the tax.

4. Canon of Economy : Minimum possible money should be spent in the collection of taxes. Collected amount should be deposited in the Government treasury.

There are three types of Taxation: 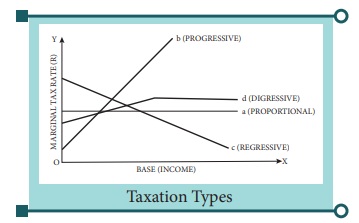 Proportional Taxation is a method, where the rate of tax is same regardless the size of the income. The tax amount realized will vary in the same proportion as that of income.

Without taxes, governments would be unable to meet the demands of their societies. Taxes are crucial because governments collect this money and use it to finance under the following social projects.

Without taxes, government contributions to the health sector would be impossible. Taxes go to funding health services such as social healthcare, medical research, social security, etc. 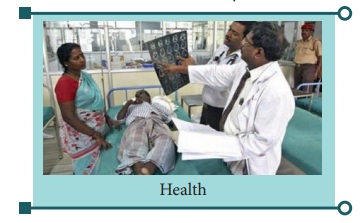 Education could be one of the most deserving recipients of tax money. Governments put a lot of importance in the development of human capital and education is central in this development. 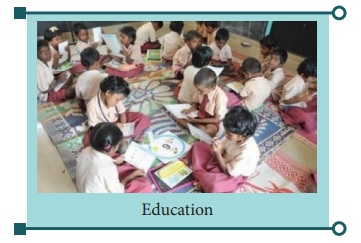 Governance is a crucial component in the smooth running of country affairs. Poor governance would have far reaching ramifications on the entire country with a heavy toll on its economic growth. Good governance ensures that the money collected is utilized in a manner that benefits citizens of the country. 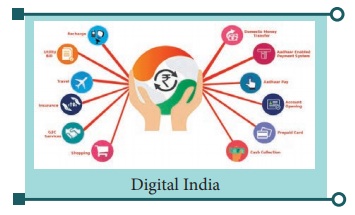 Apart from social projects, governments also use money collected from taxes to fund sectors that are crucial for the wellbeing of their citizens such as security, scientific research, environmental protection, etc.

Some of the money is also channeled to fund projects such as pensions, unemployment benefits, childcare, etc. Taxes can affect the state of economic growth of a country. Taxes generally contribute to the gross domestic product (GDP) of a country. 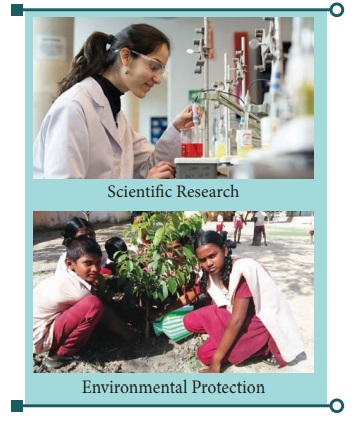 In modern times taxes are classified into two types. There are: 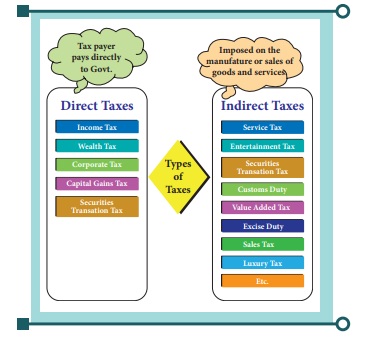 A Direct tax is paid directly by an individualor organisation to imposing entity. A tax payer, for example, pays direct taxes to the Government for different purposes, including real property tax, personal property tax, income tax or taxes or on asserts 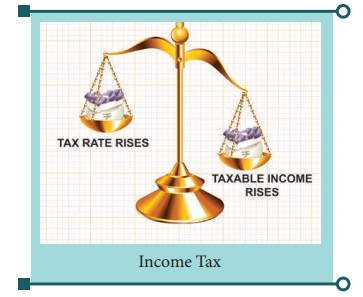 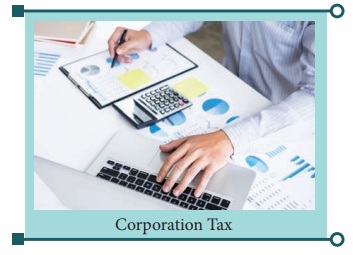 It is levied on profit of corporations and companies. It is charged on royalties, interest, gains from sale of capital assets located in India, fees for technical services and dividends. 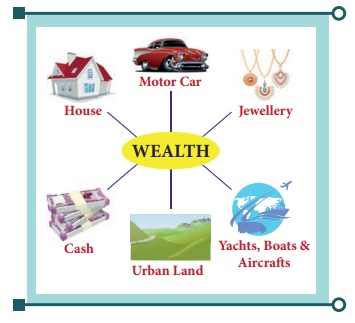 It is imposed on property of individuals depending upon the value of property. The same property will be taxed every year on its current market value. 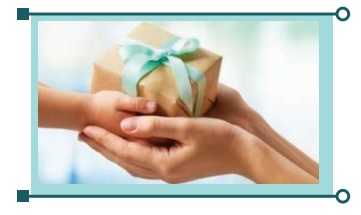 It is paid to the Government by the recipient of gift depending on value of gift. 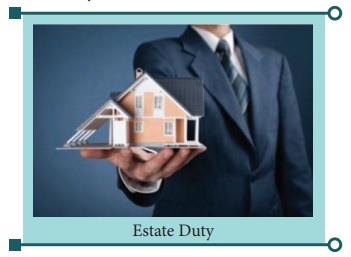 It is charged from successor of inherited property. It is not desirable to avoid payment of taxesThey are levied directly on income and property of persons, who pay directly to the government. 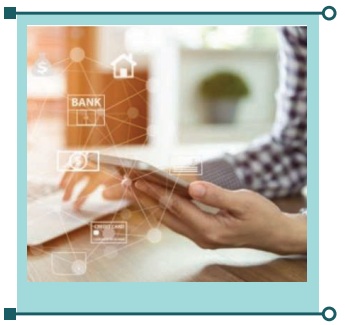 On the other hand when liability to pay a tax is on one person and the burden of that tax shifts on some other person, this type of tax is called an indirect tax. Indirect Tax is a tax whose burden can be shifted to others. For example. 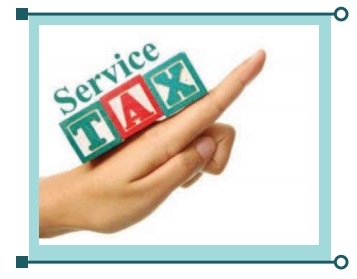 It is raised on provision of Service. This tax is collected from the service recipients and paid to the Central Government. 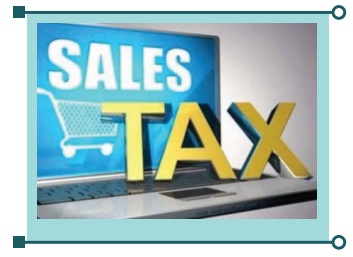 It is an indirect tax on sale of goods because liability to collect tax is that of shopkeeper but the burden of that tax falls on the customer. The shopkeeper realizes the tax amount from the customer by including it in the price of the commodity that he sells. 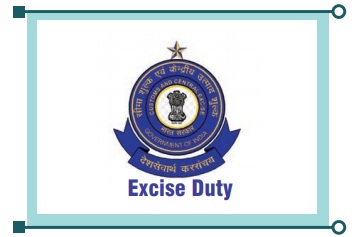 It is paid by the producer of goods, who recovers it from wholesalers and retailers. This tax in India is levied by the Central Government. 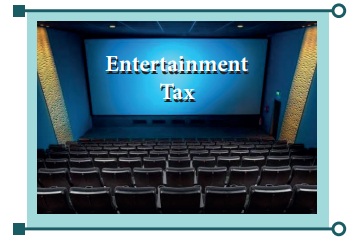 The state governments charge such tax on every transaction related to entertainment. 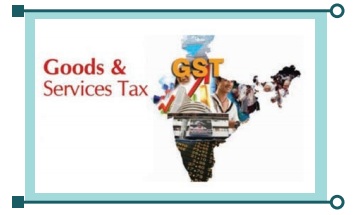 Goods and Services Tax is a kinds of tax imposed on sale, manufacturing and usage of goods and services. This tax is applied on services and goods at a national level with a purpose of achieving overall economic growth. GST is particularly designed to replace the indirect taxes imposed on goods and services by the Central and State. 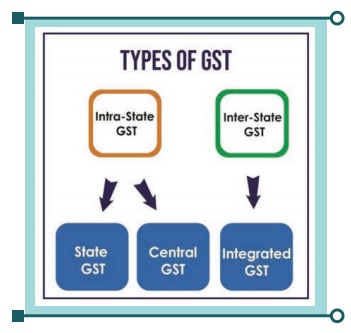 The history of Indian taxation goes back to ancient period. According to Arthshastra, the book written by Kautilya, in ancient time taxes were levied and collected in both cash and kind. The modern history of Indirect taxes starts from the early 20th century when Central Excise Duty was imposed on Salt, Sugar, Motor Spirit, etc. Gradually the base of Excise duties was widened. At the time of independence, the system of Central Excise Duty at the national level and the Sales Tax at the State level was prevailing. After prolonged efforts and amendments, VAT was introduced first in Indian State of Haryana in 2003 and thereafter in 24 States/UTs including Punjab, Chandigarh, HP, J&K and Delhi in 2005. If the VAT was a major improvement over the pre-existing Sales Tax regime , then the Goods and Services Tax (GST) is indeed an remarkable improvement and the next logical step towards realising perfection in taxation system in the country.

Initially, it was proposed that there would be a single and national level GST. However, the GST tax regime has been finally implemented from 1st July, 2017 across India. With thus there is a economic union of the country with ONE TAX, ONE MARKET AND ONE NATION.

In the bill, the GST is 18%, and it is divided equally as 9% for the Central and State

If a seller in Tamil Nadu sells a commodity to a buyer in other state (for example Karnataka), it is called inter-state trade. In the case of inter-state trade, the bill will be as given below:

The tax is divided into five slabs - 0 per cent, 5 per cent, 12 per cent, 18 per cent, and 28 per cent. Although GST is collected by the central government, taxes on petroleum products, alcoholic drinks, electricity are separately collected by the state government and almost all the necessities of life like vegetables and food grains are exempted from this tax. 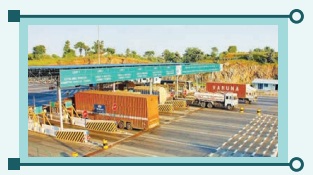 Toll tax is a tax you often pay to use any form of infrastructure developed by the government, example roads and bridges. The tax amount levied is rather negligible which is used for maintenance and basic upkeep of a particular project. 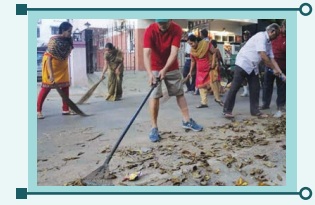 This is a cess imposed by the government of India and was started from 15 November 2015. This tax is applicable on all taxable services and the cess currently stands at 0.5%. Swachh Bharat cess is levied over and above the 14% service tax that is prevalent in the present times.

Distinction between Direct and Indirect tax

* Burden cannot be shifted by taxpayers

* Tax is imposed on personal income and corporate income

* Direct tax has no inflation pressure

* Easily be shifted to another person

* This tax has inflation pressure

* The impact and incidence are different in case of indirect tax

Need for Tax and Peoples Welfare 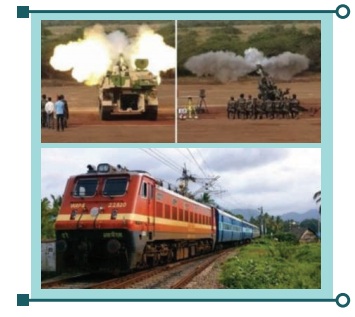 The levying of taxes aims to raise revenue to fund governing. It helps alter prices in order to balance the affect of demand. States and their functional equivalents throughout history have used money provided by taxation to carry out many functions.

Some of these include expenditures on economic infrastructure like, transportation, sanitation, public safety, education, health-care systems, military, scientific research, culture and the arts, public works, public insurance, etc. A government's ability to raise taxes is called its fiscal capacity.

When expenditures exceed tax revenue, a government accumulates debt. A portion of taxes may be used to serve past debts. Governments also use taxes to fund welfare and public services. These services can include education systems, pensions for the elderly, unemployment benefits, and public transportation. Energy, water and waste management systems are also common public utilities.

According to the proponents of the list theory of money creation, taxes are not needed for government revenue, as long as the government in question is able to issue flat money. The purpose of taxation is to maintain the stability of the currency, express public policy regarding the distribution of wealth, subsidizing certain industries or population groups or isolating the costs of certain benefits, such as highways or social security.

* Taxation is a term used for when a government taxing authority levies or imposes a tax. The term ‘taxation’ applies to all types of involuntary levies, from income to capital gains to estate taxes.

* Taxes are compulsory payments to the government without expectations of direct or return or benefit to the taxpayers.

* Proportional Taxation is a method, where the rate of tax is same regardless size of the income.

* Governance is a crucial component in the smooth running of country affairs.

* A Direct tax is the tax whose burden is directly borne by the person on whom it is imposed, i.e., its burden cannot be shifted to others.

* Estate is charged from successor of inherited property. It is not desirable to avoid payment of taxes .

* Indirect Tax is a tax whose burden can be shifted to others.

* Excise duty in India is levied by the Central Government.

* Goods and Services Tax is a kinds of tax imposed on sale, manufacturing and usage of goods and services.

* The levying of taxes aims to raise revenue to fund governing or to alter prices in order to affect demand. States and their functional equivalents throughout history have used money provided by taxation to carry out many functions.

2. Convenience: the state of being able to proceed with  something without difficulty

4. Regressive: taking a proportionally greater amount from those on lower incomes

5. Inherited: received as an heir at the death of the previous holder  மரபுரிமை

8. Persecution: unfair treatment of a person or a group, especially because of their religious or political beliefs  துன்புறுத்தல், அடக்குமுறை