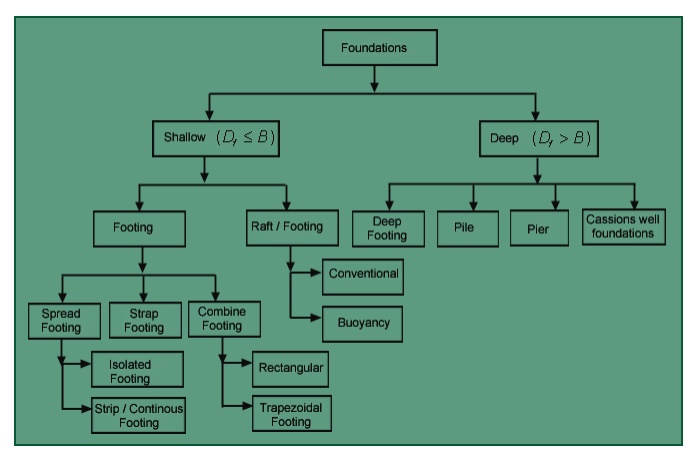 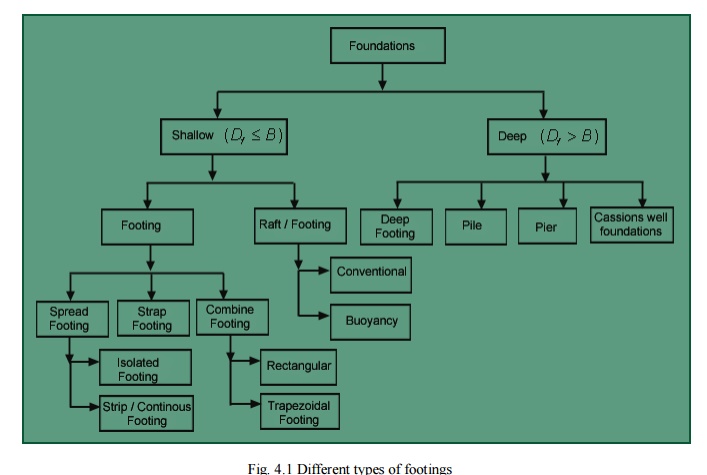 Prandtl (1920) has shown that if the continuous smooth footing rests on the surface of a weightless soil possessing cohesion and friction, the loaded soil fails as shown in figure by plastic flow along the composite surface. The analysis is based on the assumption that a strip footing placed on the ground surface sinks vertically downwards into the soil at failure like a punch.

Prandtl analysed the problem of the penetration of a punch into a weightless material. The punch was assumed rigid with a frictionless base. Three failure zones were considered.

Zone I is an active failure zone

Zone III is a passive failure zone identical for O=0 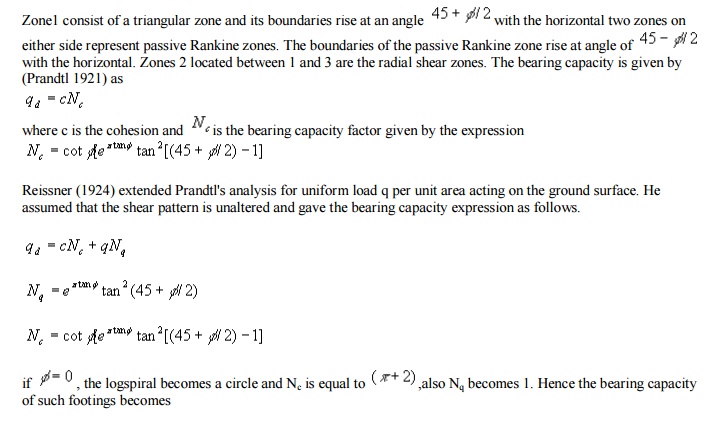 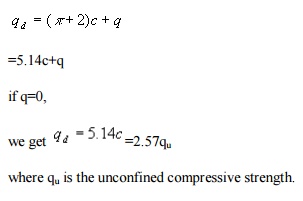 Depth of foundation is less than or equal to its width. Base of the footing is rough.

Soil above bottom of foundation has no shear strength; is only a surcharge load against the overturning load

Surcharge upto the base of footing is considered.

Load applied is vertical and non-eccentric.

The soil is homogenous and isotropic. 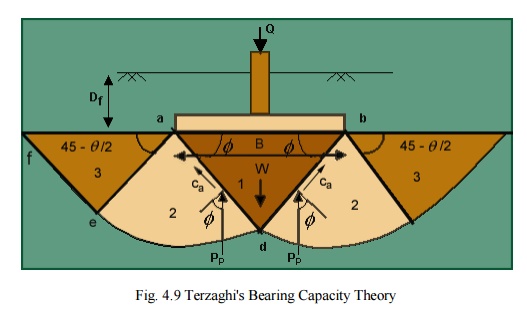 Consider a footing of width B and depth Df loaded with Q and resting on a soil of unit weight r. The failure of the zones is divided into three zones as shown below. The zone1 represents an active Rankine zone, and the zones 3

are passive zones.the boundaries of the active Rankine zone rise at an angle of 45+a/2, and those of the passive

zones at 45 - a/2 with the horizontal. The zones 2 are known as zones of radial shear, because the lines that constitute one set in the shear pattern in these zones radiate from the outer edge of the base of the footing. Since the base of the footings is rough, the soil located between it and the two surfaces of sliding remains in a state of

PP and the cohesion force Ca. since slip occurs along these faces, the resultant earth pressure acts at angle a to the normal on each face and as a consequence in a vertical direction. If the weight of the soil adb is disregarded, the equilibrium of the footing requires that 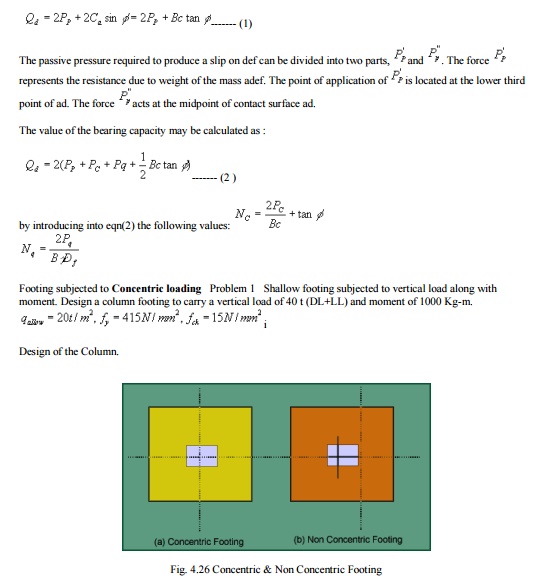 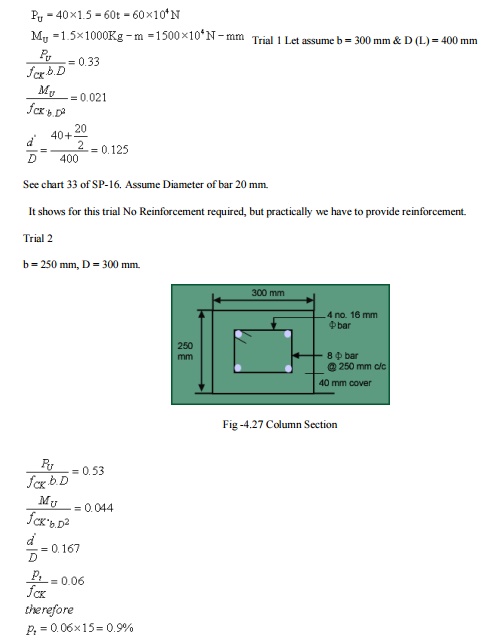 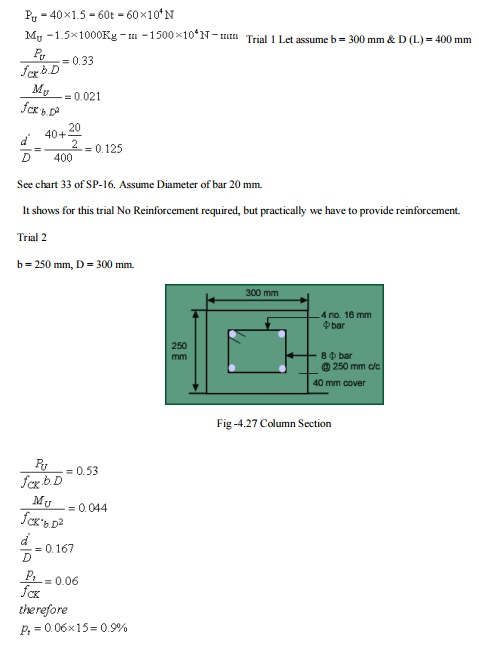 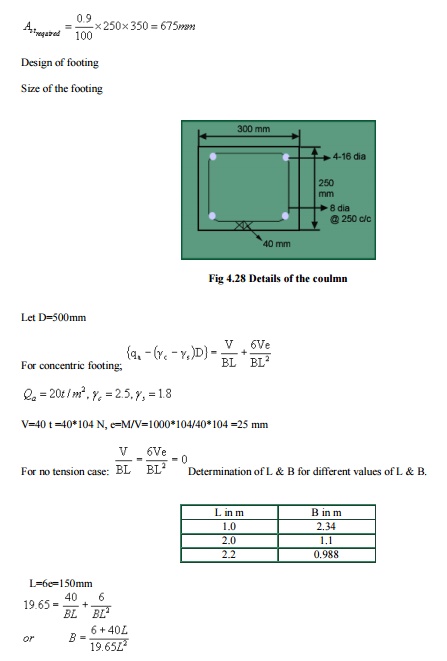 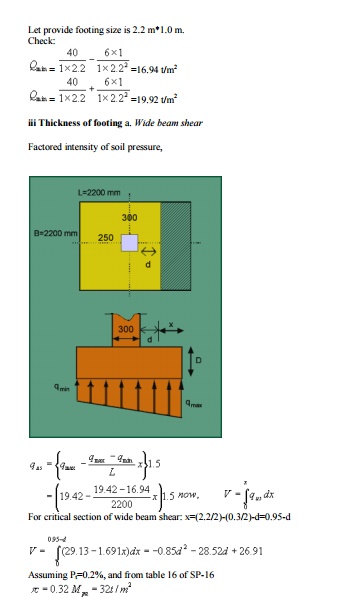 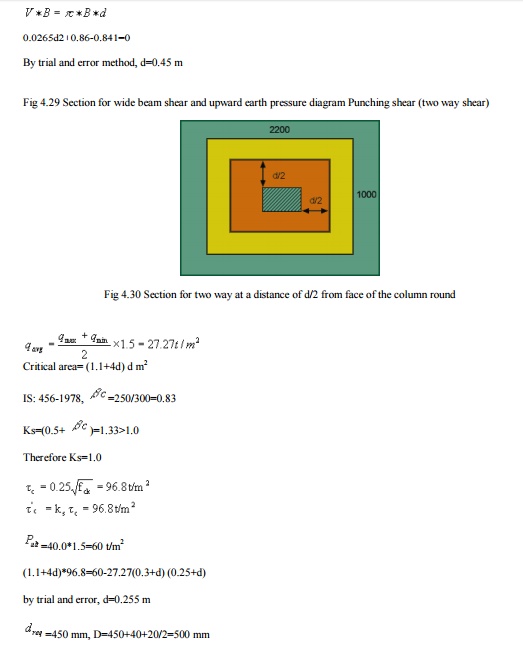 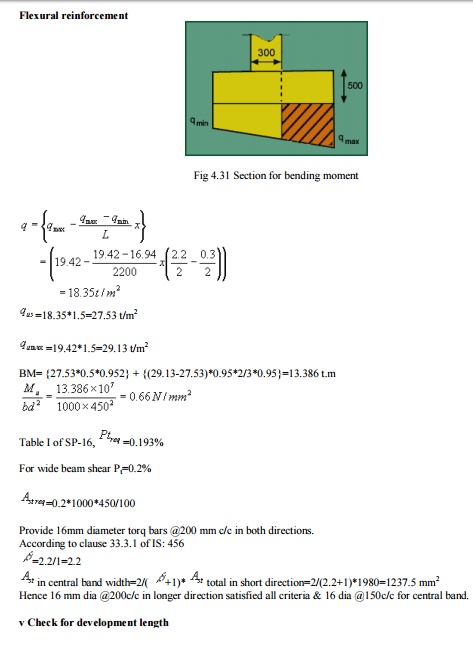 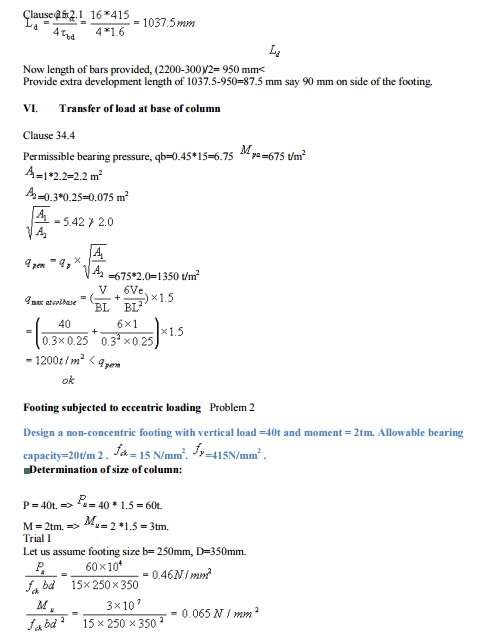 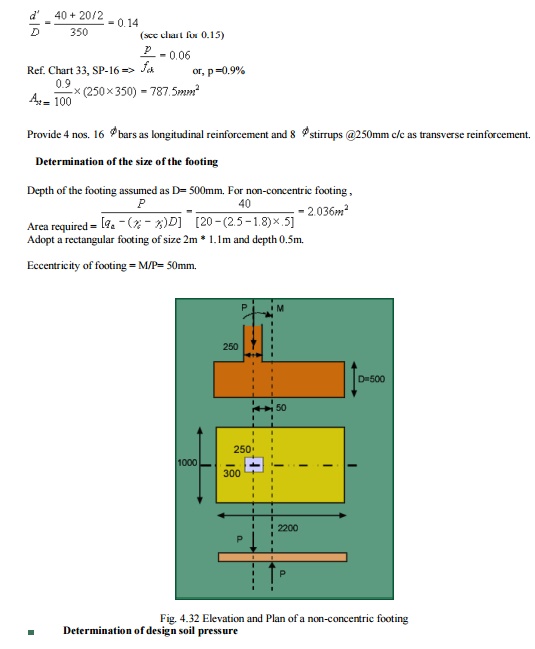 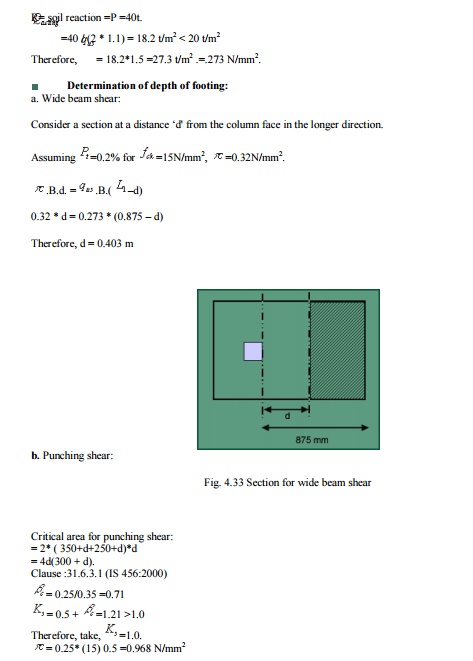 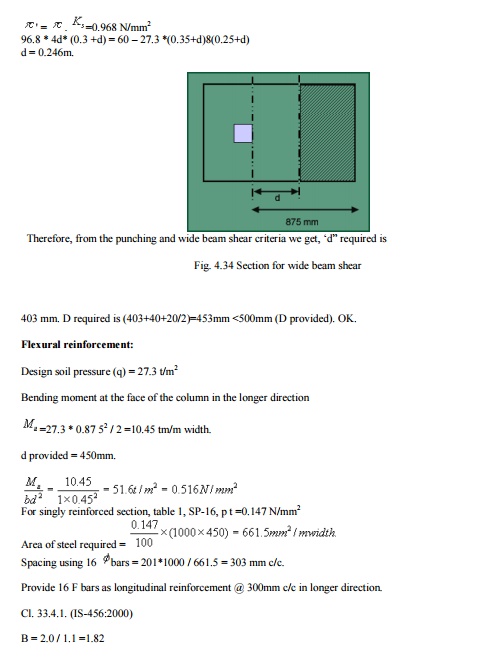 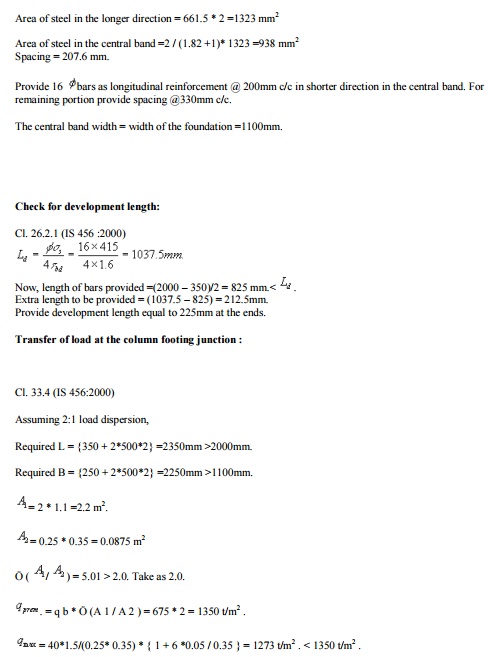 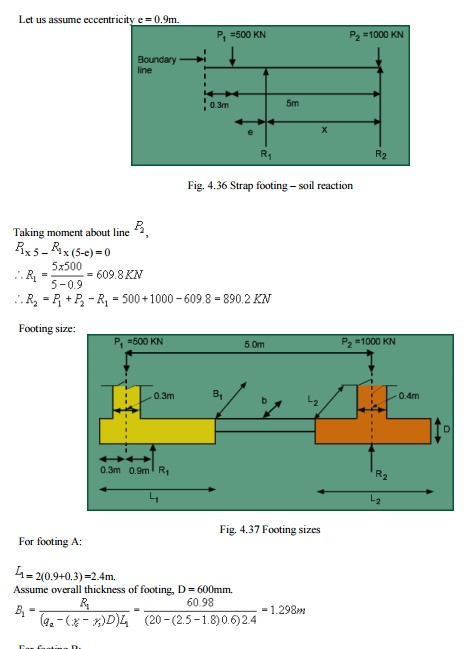 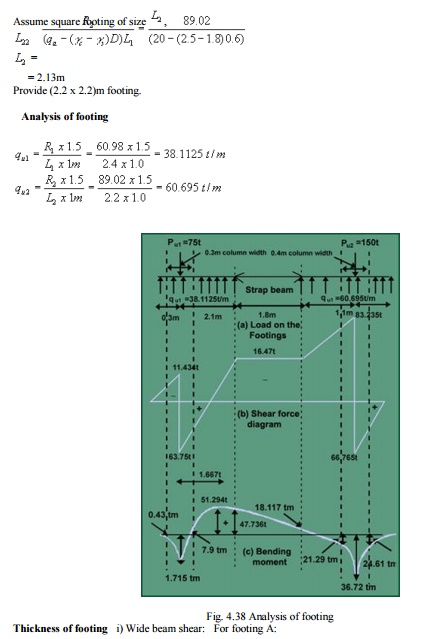 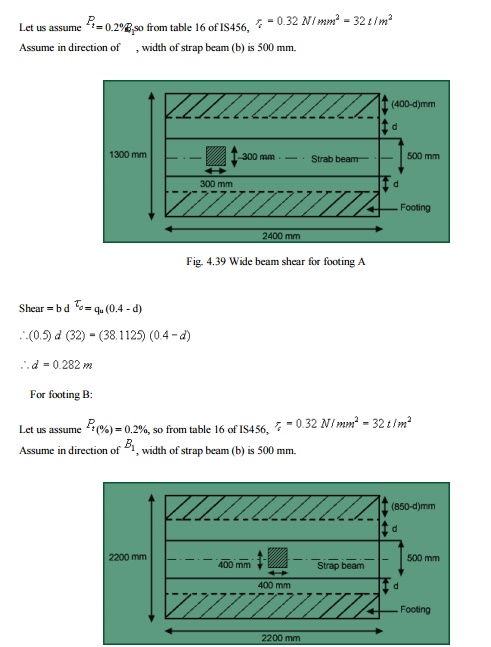 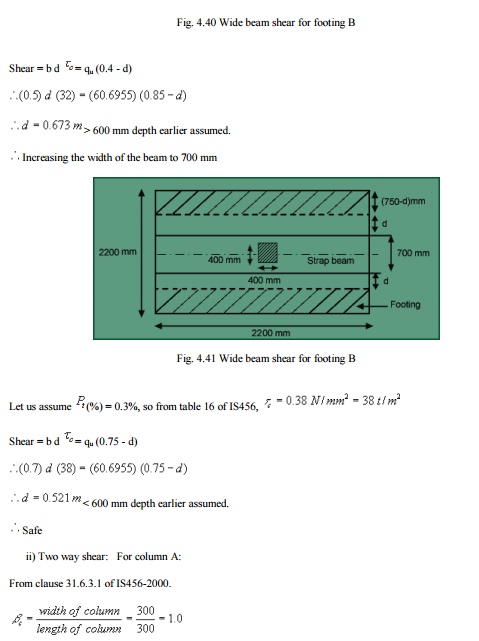 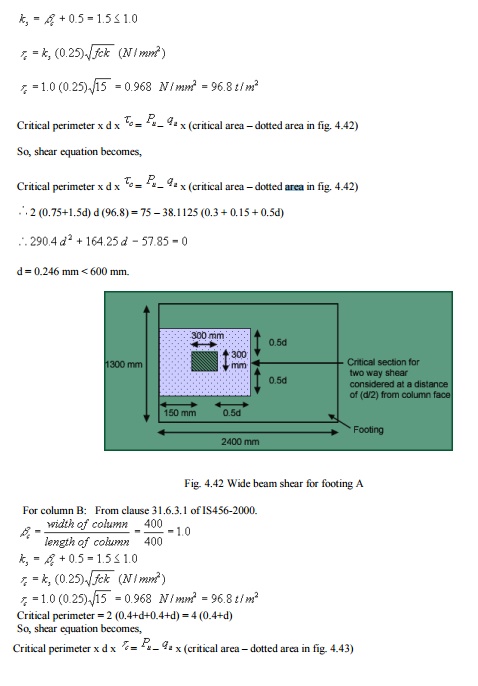 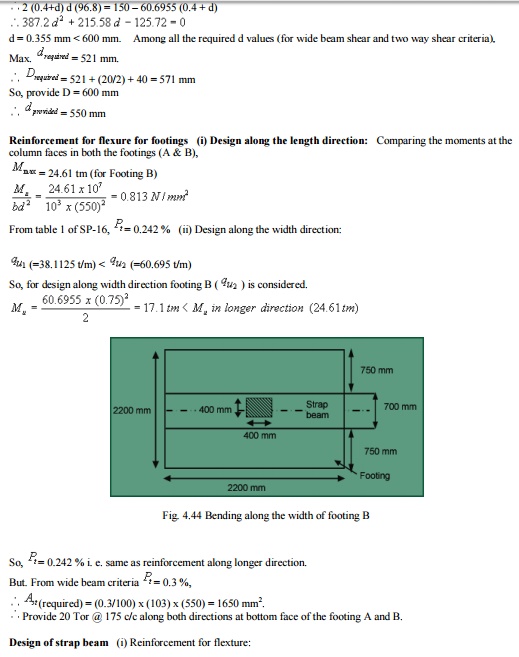 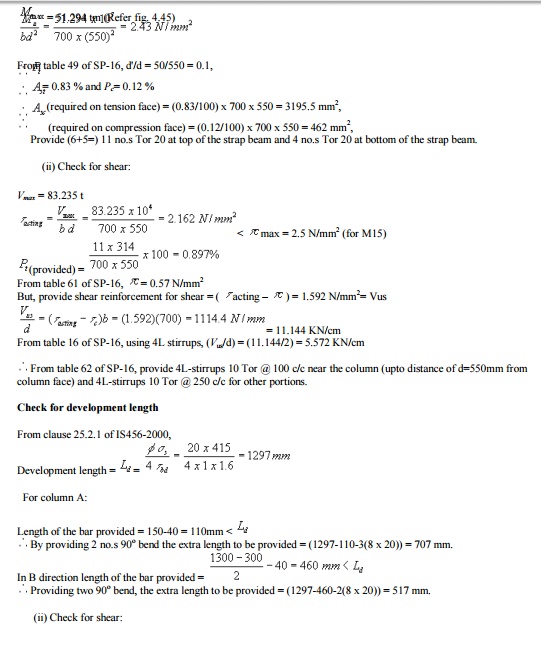 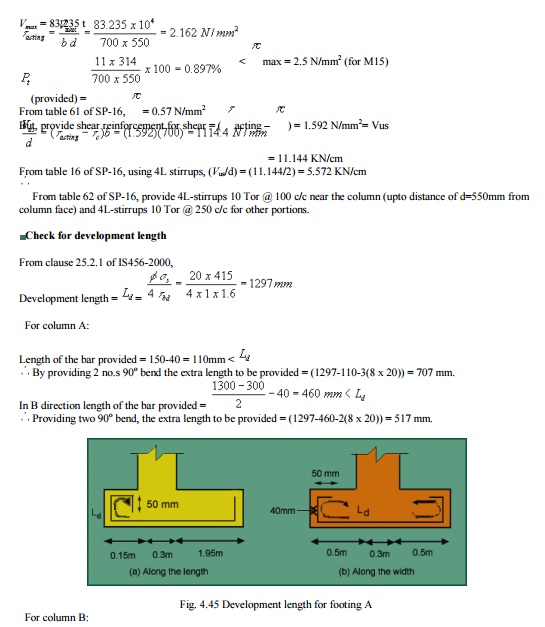 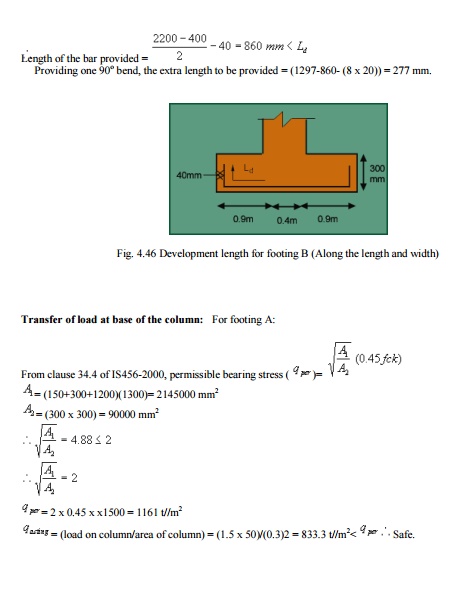 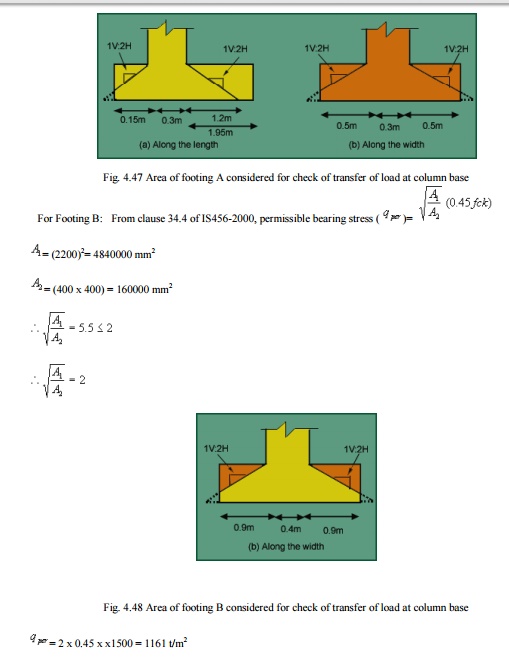