• To know the meaning of production

• To understand the types of production

• To know the types of factors of production

• To understand the characteristics of factors of production 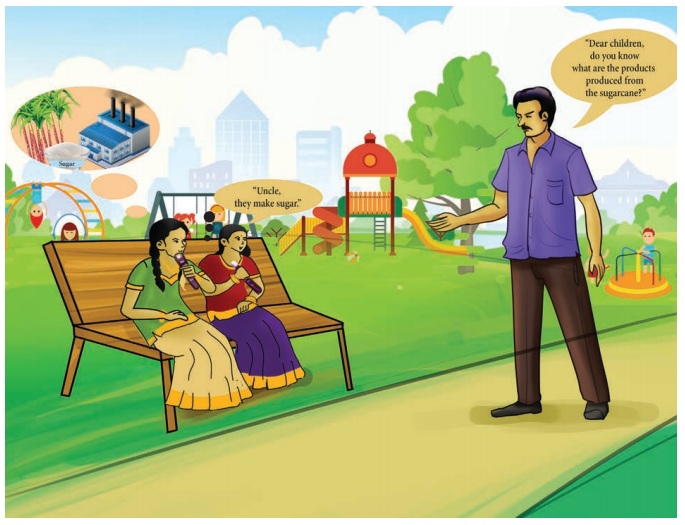 One day Yazhini and Josphine were sitting in a park near their house and eating sugarcane.At that time yazhini’s uncle Raja from the town came there.

On seeing them eating sugarcane he asked, “Dear children, do you know what are the products produced from the sugarcane?.

Both of them thought for a while and said, ‘uncle , they make sugar’.

Uncle : You are right. Do you know how they produce sugar for our consumption?.

Yazhini : No uncle. But if you tell us we will know about it uncle.

Uncle : Ok. I shall tell you and you in turn must tell your friends about it.

He began saying, sugarcane is produced in agricultural field. This is the Primary production . To get sugar, we take sugarcane to the sugar factories, using the machine we produce sugar. This is Secondary production. So the sugar industries are known as secondary sector and generally described as manufacturing and construction industries,and the industries in the tertiary sector produce all those services which enable the finished goods to be put in the hands of consumers. These industries include traders, banking, insurance, etc..

Production is the process of changing the raw materials into finished product. Here the factors of production is the input like, sugarcane, machinery, labours, etc. and sugar is the output. Now, let us learn about production and the various factors are included in production like land, labour, capital and entrepreneur and its characteristics in detail.

Production is a process of combining various material inputs and immaterial inputs in order to make something for consumption (the output). It is the act of creating an output, a good or service which has value and contributes to the utility of individuals.

Production in economics refers to the creation of those goods and services which have exchange value. It means the creation of utilities. Utility means want satisfying power of a product. Utilities are in the nature of form utility, time utility and place utility.

If the physical form of a commodity is changed, its utility may increase.

Eg. Cotton increases, if it is converted into clothes.

If a commodity is transported from one place to another, its utility may increase.

Eg. If rice transported to Tamilnadu to Kerala, its utility will be more.

If the commodity is stored for future usage, its utility may increase.

Eg. Agricultural commodities like Paddy, Wheat, etc. are stored for the regular uses of consumersthroughout the year. 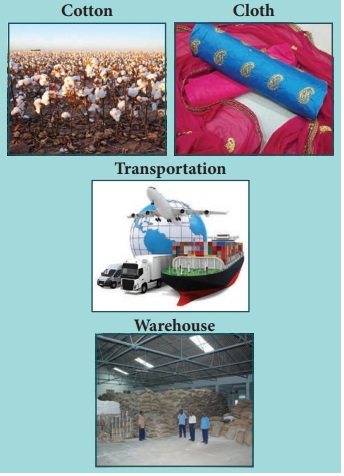 Indian Economy is a MixedEconomy. Private and PublicSector are existing together.

There are three types of production 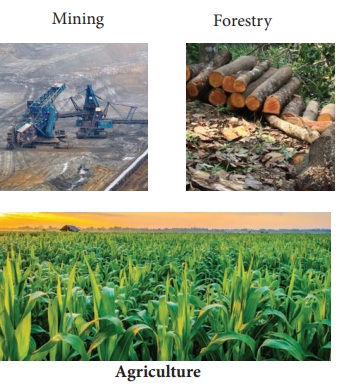 This includes production in manufacturing industry, turning out semi-finished and finished goods from raw materials and intermediate goods, conversion of flour into bread or iron ore into finished steel. They are generally described as manufacturing and construction industries, such as the manufacture of cars, furnishing, clothing and chemicals, as also engineering and building. 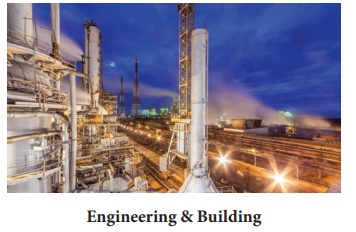 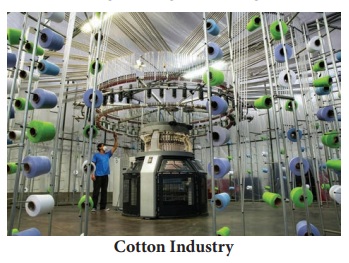 Industries in the tertiary sector produce all those services which enable the finished goods to be put in the hands of consumers. In fact, these services are supplied to the firms in all types of industry and directly to consumers. Examples cover distributive traders, banking, insurance, transport and communications. Government services, such as law, administration, education, health and defence, are also included. 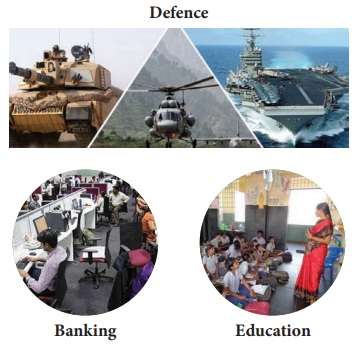 The most to the Gross Domestic Product of our country is contributed by the tertiary sector.

Human activity can be broken down into two components, production and consumption. When there is production, a process of transformation takes place. Inputs are converted into an output. The inputs are classified and referred to as land, labour, and capital. Collectively the inputs are called factors of production.

Primary factors are land and labour. These are naturally given and without them no goods can be produced.

Land as a factor of production refers to all those natural resources or gifts of nature which are provided free to man. It includes within itself several things such as land surface, air, water, minerals, forests, rivers, lakes, seas, mountain, climate, and weather. Thus, land includes all things that are not made by man.

Land : Land can take on various forms, from agricultural land to commercial real estate to the resources available from a particular piece of Land. 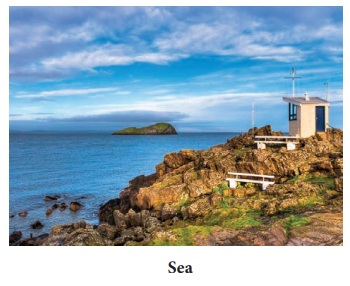 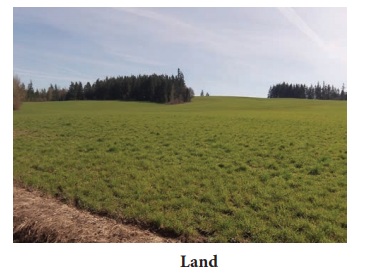 1. Land is a Free Gift of Nature

Man has to make efforts in order to acquire other factors of production. But to acquire land no human efforts are needed. Land is not the outcome of human labour. Rather, it existed even long before the evolution of man.

2. Land is fixed in supply

The total quantity of land does not undergo any change. It is limited and cannot be increased or decreased with human efforts. No alteration can be made in the surface area of land.

4. Land is a Primary Factor of Production:

In any kind of production process, we have to start with land. For example, in industries, it helps to provide raw materials, and in agriculture, crops are produced on land.

6. Land has some Original Indestructible Powers

There are some original and indestructible powers of land, which a man cannot destroy. Its fertility may be varied but it cannot be destroyed completely.

Fertility of land differs on different pieces of land. One piece of land may produce more and the other less.

As a gift of nature, the initial supply price of land is zero. However, when used in production, it becomes scarce. Therefore, it fetches a price accordingly.

Labour is the human input into the production process. Alfred Marshall defines labour as, ‘the use of body or mind, partly or wholly, with a view to secure an income apart from the pleasure derived from the work’

Adamsmith is known as Father of Economics and his Economics I swealth Economics.He wrote two classic works,"The Theory of Moral sentiments(1759)",and "An inquiry into the nature and causes of the wealth of Nations (1776)". 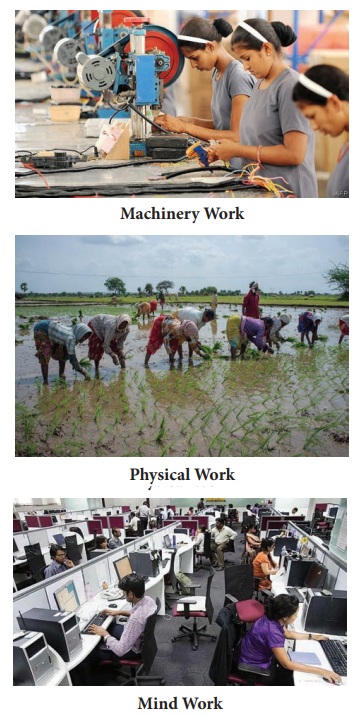 • Labour is more perishable than other factors of production. It means labour cannot be stored. The labour of an unemployed worker is lost forever for that day when he does not work. Labour can neither be postponed nor accumulated for the next day. It will perish. Once time is lost, it is lost forever.

• Labour is an active factor of production. Neither land nor capital can yield much without labour.

• Labour is not homogeneous. Skill and dexterity vary from person to person.

•  Labour cannot be separated from the labourer.

•  Individual labour has only limited bargaining power. He cannot fight with his employer for a rise in wages or improvement in work-place conditions. However, when workers combine to form trade unions, the bargaining power of labour increases.

The concept ‘Division of Labour’ was introduced by the Adam Smith in his book ‘An enquiry into the nature and causes of wealth of nations’.

Division of labour means dividing the process of production into distinct and several component processes and assigning each component in the hands of a labour or a set of labourers, who are specialists in that particular process. 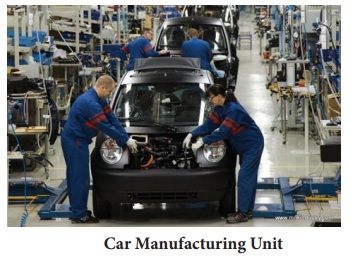 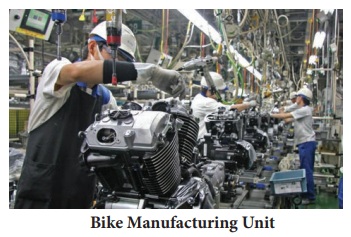 Example : A Tailor stitches a shirt in full. In the case of Garments exporters, cutting of cloth, stitching of hands, body, collars, holes for buttons, stitching of buttons etc., are done independently by different workers. Therefore, they are combining the parts into a whole shirt. 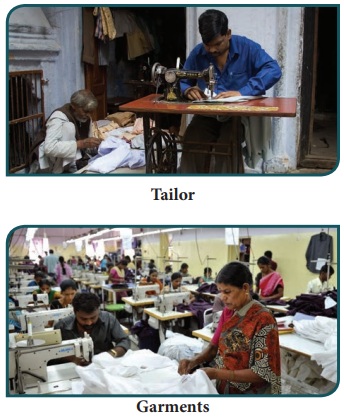 Merits of division of labour

•  It improves efficiency of labour when labour repeats doing the same tasks.

•  Facilities the use of machinery in production, resulting in inventions. Ex. More’s Telegraphic Codes.

•  Time and Materials are put to the best and most efficient use.

Demerits of division of labour

•  Repetition of the same task makes labour to feel that the work is monotonous and stale. It kills the humanity in him.

•  Narrow specialization reduces the possibility of labour to find alternative avenues of employment. This results in increased unemployment.

•  Reduce the growth of handicrafts and the worker loses the satisfaction of having made a commodity in full.

Capital is the man made physical goods used to produce other goods and services. In the ordinary language, capital means money. In economics, capital refers to that part of man-made wealth which is used for the further production of wealth. All wealth is not capital but all capital is wealth.

According to Marshall, ’Capital consists of those kinds of wealth other than free gifts of nature, which yield income’. 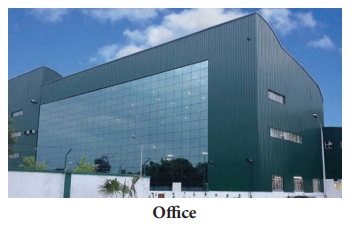 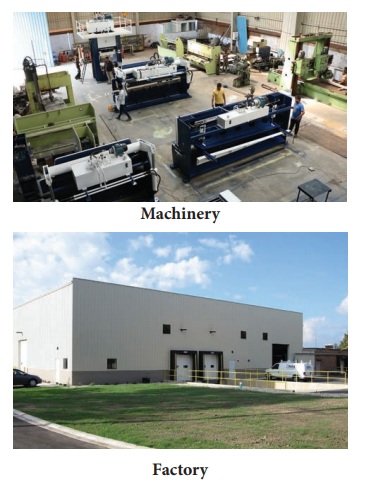 • Capital is a passive factor of production

• Capital is not an indispensable factor of production

An entrepreneur is a person who combines the different factors of production (land, labour and capital), in the right proportion and initiates the process of production and also bears the risk involved in it.

The entrepreneur is also called ‘Organizer’. In, modern times, an entrepreneur is called ‘the changing agent of the society’. He is not only responsible for producing the socially desirable output but also to increase the social welfare. 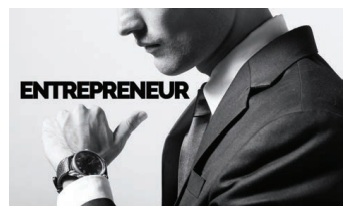 •  Deciding the location of the production unit

Students are asked to visit some entrepreneurs in their nearest home town and collect the information of his businesses.

Teacher and students discuss about the entrepreneurs.

• Utilities are in the nature of form utility, time utility and place utility.

• Inputs are called factors of production.