When excess of water over flows, it submerges land and destroys everything that get in its way. 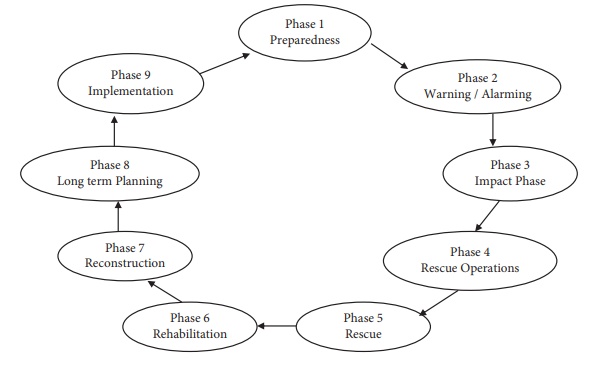 When excess of water over flows, it submerges land and destroys everything that get in its way. This is called flood. Flood usually caused when the volume of water with in a lake, river, or other body of water exceeds the total capacity of the body. Sometimes level rise and causes it overflow its channel. 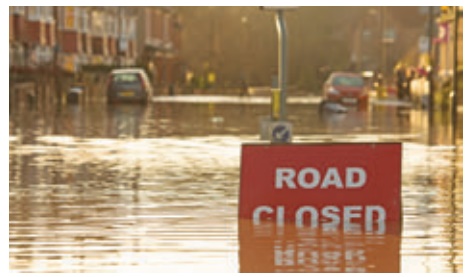 While town planning it is the government’s responsibility, individuals should find about risks in the area where they are living e.g. people who live in areas down stream from a dam should know the special signals when a dam threatens to break. Forecasting of floods or tidal waves is very diﬃcult, but hurricanes and cyclones often occur at the same time of the year when particular vigilance must be exercised. They are often announced several hours or days before they arrive.

•            Protect people and property (as soon as the flood begins, take the vulnerable group, children, the old, sick and the disabled to an upper floor)

•            Whenever possible, move personal belonging upstairs or go to raised shelters provided for use in floods.

•            Beware of water contamination if the taste, colour or smell of the water is suspicious. It is vital to use some means of purification.

When a flood is over, it is important, people do not return home until that told by local authorities, who will have ensured that buildings have not been undermined by water. From then on it is essential to;

·           Sterilize or wash with boiling water all dishes and kitchen utensils.

·           Get rid of any food that has been in or near the water including canned foods and any food kept in refrigerators and freezers.

Earthquake are one of those type of natural disaster that strike without an early warning signal. An earthquake is the result of the sudden break within the uppercrest of the earth, which may also break the surface and lead to the vibration of the ground. 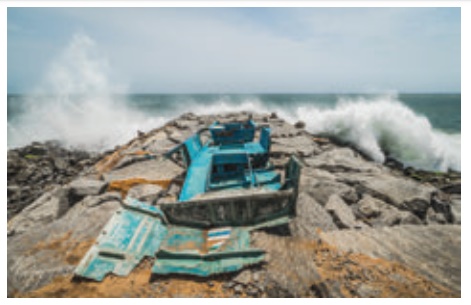 ·           Build in accordance with urban planning the regulations for risk areas.

·           Ensure that all electrical and gas appliance in the house together with all pipes connected to them are firmly fixed.

·           Hold family evacuation drills and ensure that the whole family knows what to do in case of an earthquake.

·           People who are indoors should stay there but move to the central part of the building.

·           People who are outside should be away from buildings and collapsing walls and away from electric cables.

·           Switch off all appliances like the refrigerator, Television or Radio

·           A battery-operated radio will help you to get important messages.

A fire is defined as undesirable event which emits heat, smoke and or flame, which has the potential to cause damage either mechanical or manmade.

Some of the causes are:

•  Keep open fires away from furniture’s and curtains

•  Do not smoke in the bedroom

•  Fit approved smoke detectors and smoke alarm on each floor

•  If you suspect a gas leak, open the windows and turn off the supply

•  React as soon as you hear the smoke alarm

•  Protect yourself from smoke inhalation

•  Stop, drop and roll if your clothes catch fire

•  Use fire extinguishers to control the fire

•  Don’t stay and search for pets and belongings

•  Never use an elevator to exit a building during the fire

•  Don’t break the blisters. Don’t try to remove the adhere clothes from the burnt area

•  Visit the nearby hospital 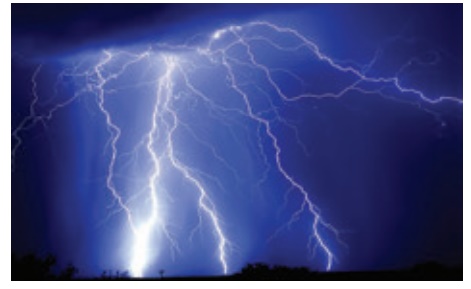 People in risk area should

•  Equip doors and windows with the tightest possible fastenings

•  Do not use the telephone, leave lines free for rescue services

•  Listen to the messages given by radio and other media

•  Carry out the instructions transmitted by radio or loudspeaker

•  Organize a reserve of water

•  Turn off ventilators and air conditioners