Computer is an electronic device, which manipulates and stores data and information through commands or program codes. 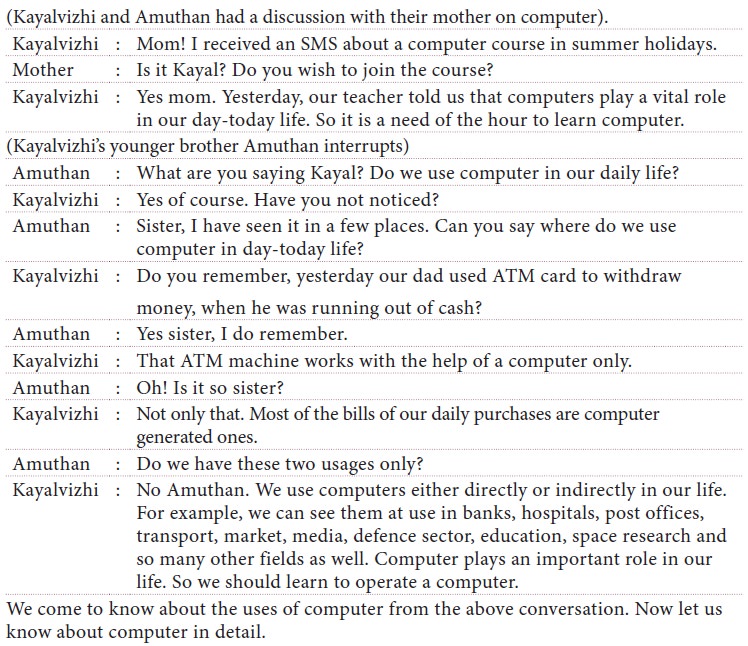 Computer is an electronic device, which manipulates and stores data and information through commands or program codes.

The computer that was designed in the year 1946 was equivalent to the size of a huge class room. When compared to the computers of earlier stages with today, the size is minimized but the efficiency and speed has increased infinitely. Not only in the speed but also it can be used according to our convenience as desktops, laptops and mobile devices. The size and shape of the computer has been modified on the basis of our need.

Generally, the computer operates by the exchange of commands between the hardware and so ware. Hardware can be touched and felt, but the so ware cannot be.

Now a days, we can find computer in many forms like desktop, laptop, palmtop, tablet etc. This kind of transformation in data handling and processing has happened over a long period of time. Let us know about the advancement of computer here. 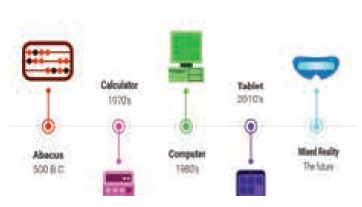 ENIAC, which was used by the American Military in 1946 to predict the trajectory of artillery shells, recognized as the world’s first general purpose computer. Lady Augusta Ada Lovelace was honored as the first programmer as she gave the first programming to do arithmetic operations. 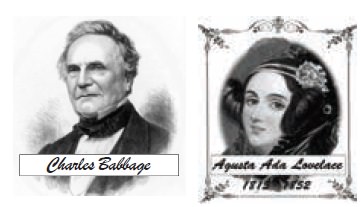 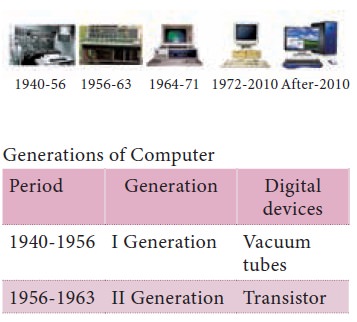 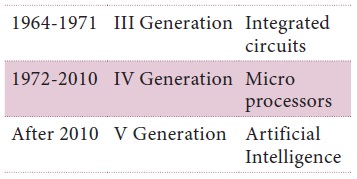 Data is the set of values of qualitative and quantitative variables. The data that is fed to the computer can be text, number or statistics. These data stored in computer memory cannot be used directly. It has to be processed.

The data processing in a computer is collecting data and converting it into information according to our needs and requirements. 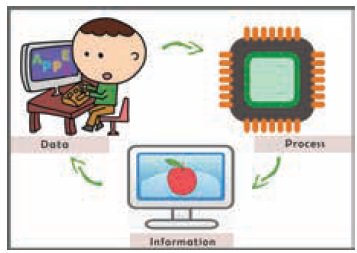 The steps in data processing

Data processing has six steps. They are:

The information we get or obtain or receive using the data from the computer can be used directly.