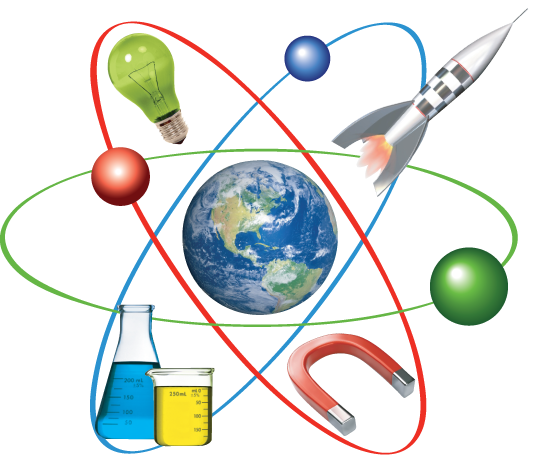 To some, science refers to difficult high school or college-level courses such as physics, chemistry, and biology meant only for the brightest students.

The natural sciences are different from the social sciences in several respects. The natural sciences are very precise, accurate, deterministic, and independent of the person making the scientific observations. For instance, a scientific experiment in physics, such as measuring the speed of sound through a certain media or the refractive index of water, should always yield the exact same results, irrespective of the time or place of the experiment, or the person conducting the experiment. If two students conducting the same physics experiment obtain two different values of these physical properties, then it generally means that one or both of those students must be in error. However, the same cannot be said for the social sciences, which tend to be less accurate, deterministic, or unambiguous. For instance, if you measure a person's happiness using a hypothetical instrument, you may find that the same person is more happy or less happy (or sad) on different days and sometimes, at different times on the same day. One's happiness may vary depending on the news that person received that day or on the events that transpired earlier during that day. Furthermore, there is not a single instrument or metric that can accurately measure a person's happiness. Hence, one instrument may calibrate a person as being 'more happy' while a second instrument may find that the same person is 'less happy' at the same instant in time. In other words, there is a high degree of measurement error in the social sciences and there is considerable uncertainty and little agreement on social science policy decisions. For instance, you will not find many disagreements among natural scientists on the speed of light or the speed of the earth around the sun, but you will find numerous disagreements among social scientists on how to solve a social problem such as reduce global terrorism or rescue an economy from a recession. Any student studying the social sciences must be cognizant of and comfortable with handling higher levels of ambiguity, uncertainty, and error that come with such sciences, which merely reflects the high variability of social objects.