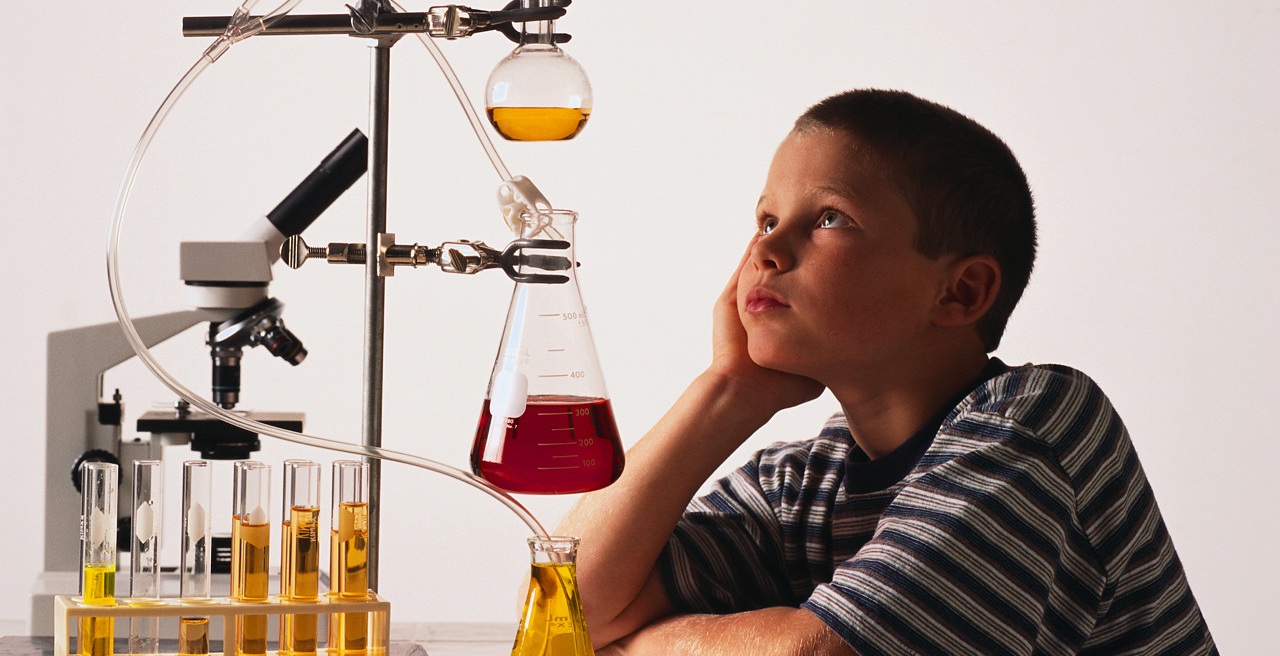 Because propositions are associations between abstract constructs, they cannot be tested directly. Instead, they are tested indirectly by examining the relationship between corresponding measures (variables) of those constructs.

Figure shows how theoretical constructs such as intelligence, effort, academic achievement, and earning potential are related to each other in a nomological network. Each of these relationships is called a proposition. In seeking explanations to a given phenomenon or behavior, it is not adequate just to identify key concepts and constructs underlying the target phenomenon or behavior. We must also identify and state patterns of relationships between these constructs. Such patterns of relationships are called propositions. A proposition is a tentative and conjectural relationship between constructs that is stated in a declarative form. An example of a proposition is: 'An increase in student intelligence causes an increase in their academic achievement.' This declarative statement does not have to be true, but must be empirically testable using data, so that we can judge whether it is true or false. Propositions are generally derived based on logic (deduction) or empirical observations (induction).

Because propositions are associations between abstract constructs, they cannot be tested directly. Instead, they are tested indirectly by examining the relationship between corresponding measures (variables) of those constructs. The empirical formulation of propositions, stated as relationships between variables, is called hypotheses (see Figure 2.1). Since IQ scores and grade point average are operational measures of intelligence and academic achievement respectively, the above proposition can be specified in form of the hypothesis: 'An increase in students' IQ score causes an increase in their grade point average.' Propositions are specified in the theoretical plane, while hypotheses are specified in the empirical plane. Hence, hypotheses are empirically testable using observed data, and may be rejected if not supported by empirical observations. Of course, the goal of hypothesis testing is to infer whether the corresponding proposition is valid.