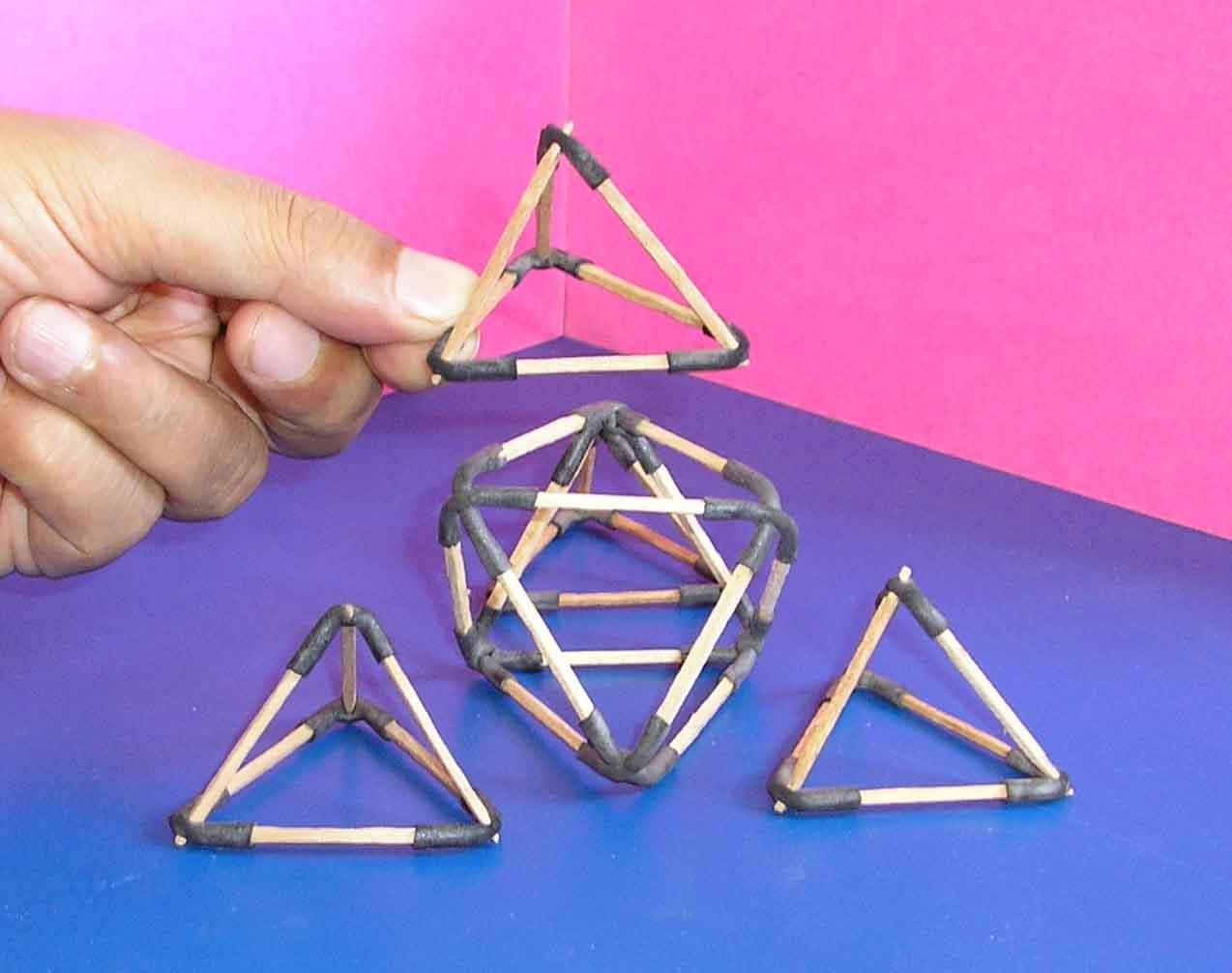 Everything Has A History

Many nations were totally devastated during the Second World War. Later on these countries were able to build schools but had no money to set up science laboratories. At the behest of UNESCO, J.P. Stephenson, science master at City of London School prepared a book on science activities titled

Suggestions for Science Teachers in Devastated Countries. This fully illustrated book showed teachers how to make their own apparatus from simple, everyday materials at little cost.

This book got a thumping response. It was also very successful in other regions where there had been little or no equipment for science teaching. The book was considerably expanded with suggestions for making simple equipment and for carrying out experiments using locally available materials. In 1956 came the first edition of the UNESCO Source Book for Science Teaching which, periodically revised, and updated, has been translated into more than thirty languages, reprinted scores of times and has sold several million copies. The New UNESCO Source Book for Science Teaching has been a bible for science teachers' since 1973. It has been translated into many languages and very favourably accepted world-wide. In 1963 this book was translated and printed in Hindi by the Publication Division. It is sad that this book is not available in all Indian languages.

History changed on October 4, 1957, when the Soviet Union successfully launched the Sputnik. Sputnik's launch changed everything. As a technical achievement, Sputnik caught the world's attention and the American public off-guard. That launch ushered in new political, military, technological, and scientific developments.

The Sputnik shock shook the US and UK science establishment. Several new initiatives were taken to make science teaching more interesting. The Nuffield Science Programme in the UK in the early 60's based itself on the discovery approach. Science through activities became the buzzword.

The Hoshangabad Science Teaching Programme (HSTP) in India though inspired by the Nuffield philosophy had to reinvent all the hardware to suit local conditions. This programme covered over 1000 schools in the villages of Central India. The idea was to critically look at local resources and find possibilities of doing innovative science using local, low-cost, easily accessible material. The Matchstick Mecanno was used successfully to learn geometry and three-dimensional shapes. It used little bits of cycle valve tubes and matchsticks to make an array of 3D structures.

The programme recycled a lot of consumerist waste to make amazing teaching aids. The Film Can Balloon Pump was made using a piece of old bicycle tube; two film cans and bits of sticky tape for valves. With this pump children could inflate and pop a balloon. This pump was low cost - did not burn a hole in the pocket. It was fun and exhilarating science.