A system is an operation that transforms input signal x into output signal y.

A system is an operation that transforms input signal x into output signal y.

Meet the description of many physical systems

They can be modeled systematically

The general nth order linear DE with constant equations is 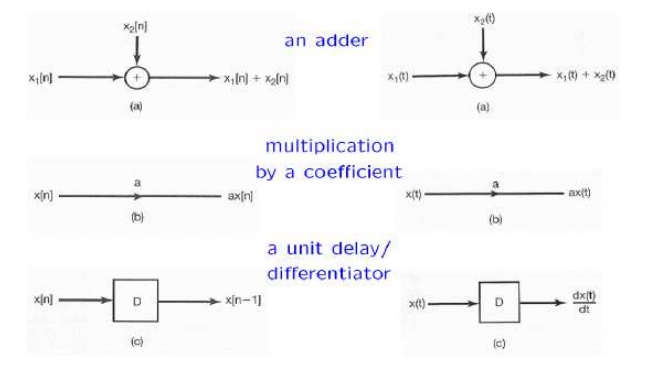 This impulse response signal can be used to infer properties about the system’s structure (LHS of difference equation or unforced solution). The system impulse response, h(t) completely characterises a linear, time invariant system

A system is stable if the impulse response is absolutely summable

The system has a finite impulse response and hence no dynamics in y(t) if there exists T>0, such that: h(t)=0 when t>T

In a LTI system

Any input can be expressed using the unit impulse function 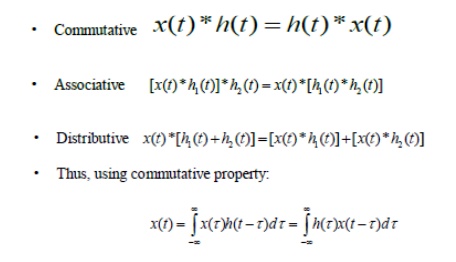 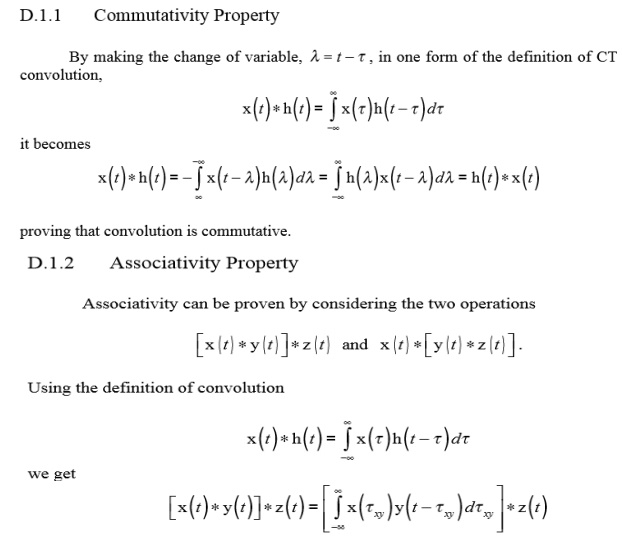 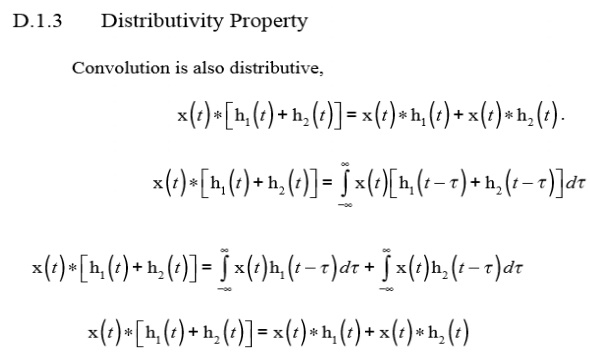 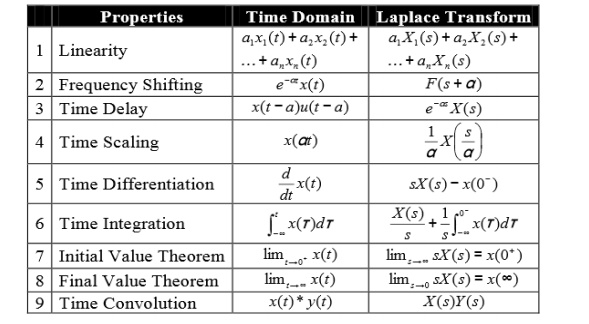 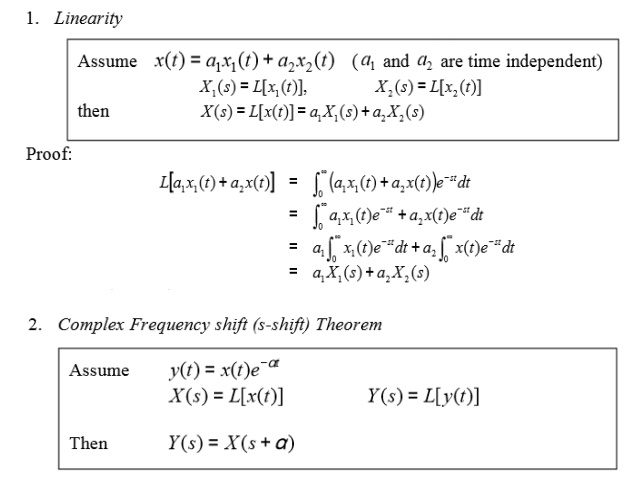 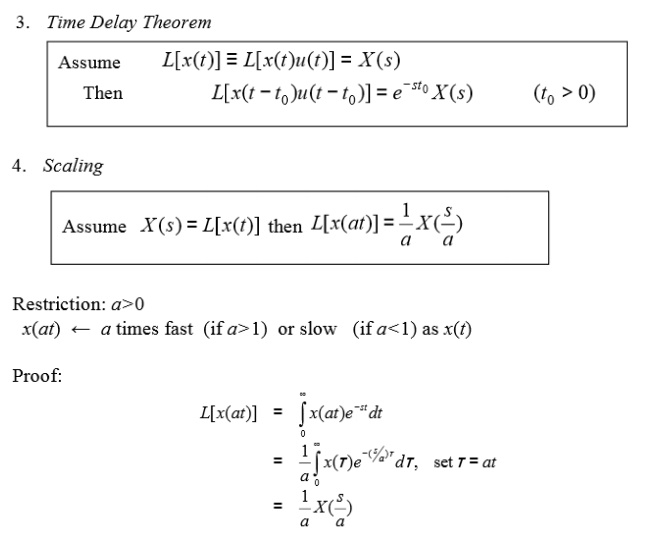 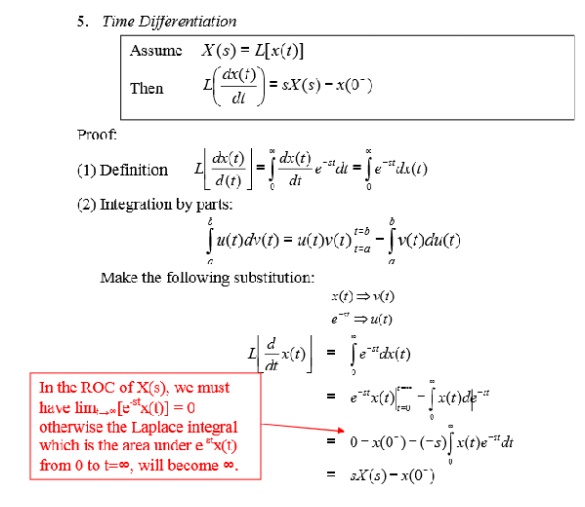 • State variables represent a way to describe ALL l inear systems in terms of a common set of equations involving matrix algebra.

•     Many familiar properties, such as stability, can be derived from this common representation. It forms the basis for the theoretical analysis of linear systems.

•  State variables are used extensively in a wide range of engineering problems, particularly mechanical engineering, and are the foundation of control theory.

• The state variables often represent internal elements of the system such as voltages across capacitors and currents across inductors.

• Matrix transformations can be used to convert fro m one state variable representation to the other, so the initial choice of variables is not critical.

• Software tools such as MATLAB can be used to perform the matrix manipulations required.

• Let us define the state of the system by an N-element column vector, x(t):

• Any system can be modeled by the following state equations: 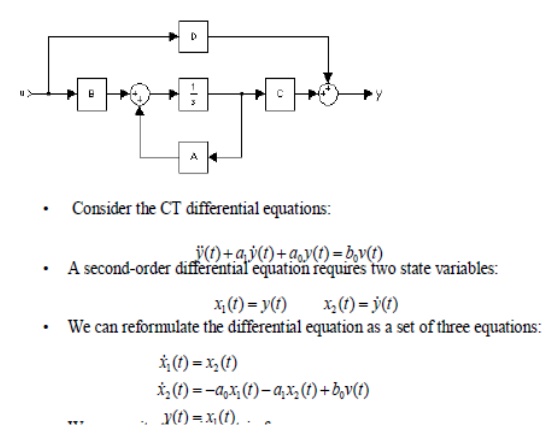 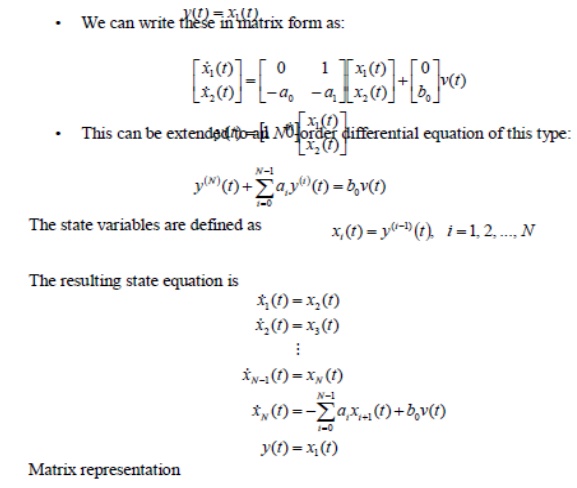