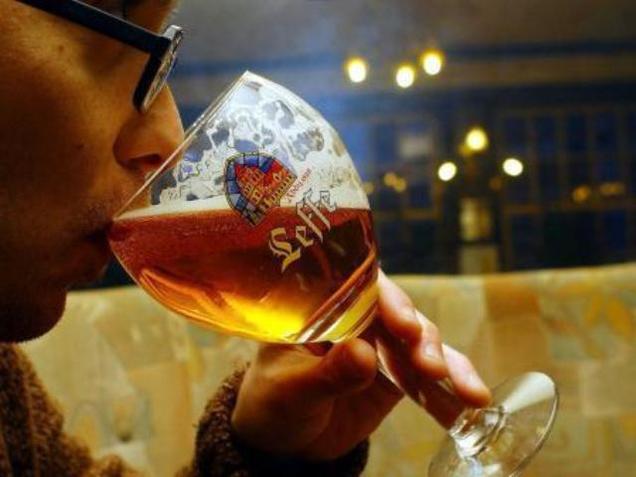 World wide 89 percents of peoples consuming liquor and wine. But counties(low income counties) like India have only 3 percent. Higher income countries have 61% of alcohol consumer.

World wide 89 percents of peoples consuming liquor and wine.  But counties(low income counties) like India have only 3 percent.  Higher income countries have 61% of alcohol consumer.

Still last year, imapact of alcohol consumption on health have been restrcted to middle income and high income contries. But first time, september 17th 2015 the journal The Lancet have published that all income level peoples impact on alcohoal consumer.

'Our study did not look at the association between alcohol and one disease but at the overall effect of alcohol,' said a co-author of the paper Dr. Rajesh Kumar, the Chandigarh based Postgraduate Institute of Medical Education and Research (PGIMER).

Reason 1 : Wine Vs Other Drinks

People have consumer other than beer and wine have seriously on stroke,mortality, injury, admission to hospital and the composite.

But those consume wine too on resk but in comparitivly lower.

In lower income countries most of the are male, young and less educated peoples.More like to be current smokers, higher blood pressure and lower body mass.

Now there is 24 % reduced in risk of heart attack but increse of cnacer and injury.

The above data are from 12 countries participating in the PURE - Prospective Urban Epidemiological Study and a prospective cohart study on individuals aged 35 to 70 years. This is sensex on 4 to 5 years on 36,030 person from all income levels.