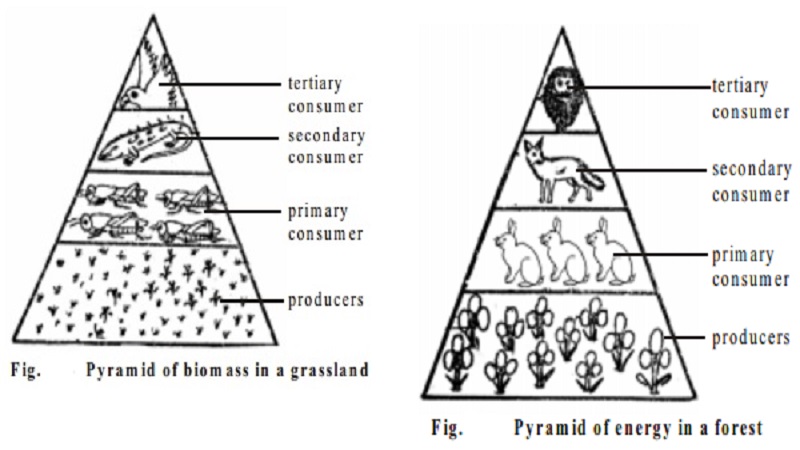 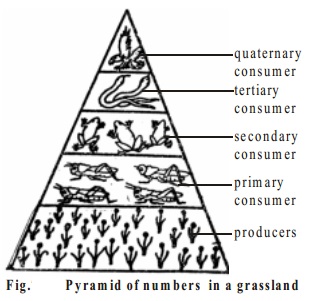 1.The Pyramid of Number 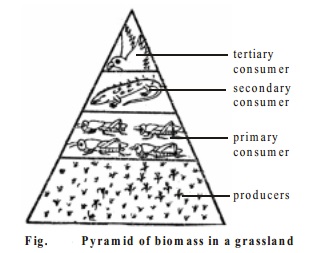 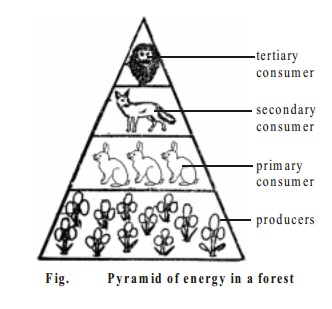